The lacrosse team will help bring Eugene home tonight by dressing as the missing tortoise.

Owner Dan, who plays lacrosse, is concerned for Eugene who desperately needs his heat lamp.

Selly Oak continues to show solidarity for the lost tortoise, who has been missing for over a week after being taken by burglars from his home on Alton Road.

At sports night, the club will don their shiniest shells to raise awareness that he is still missing and encourage people to keep an eye out. 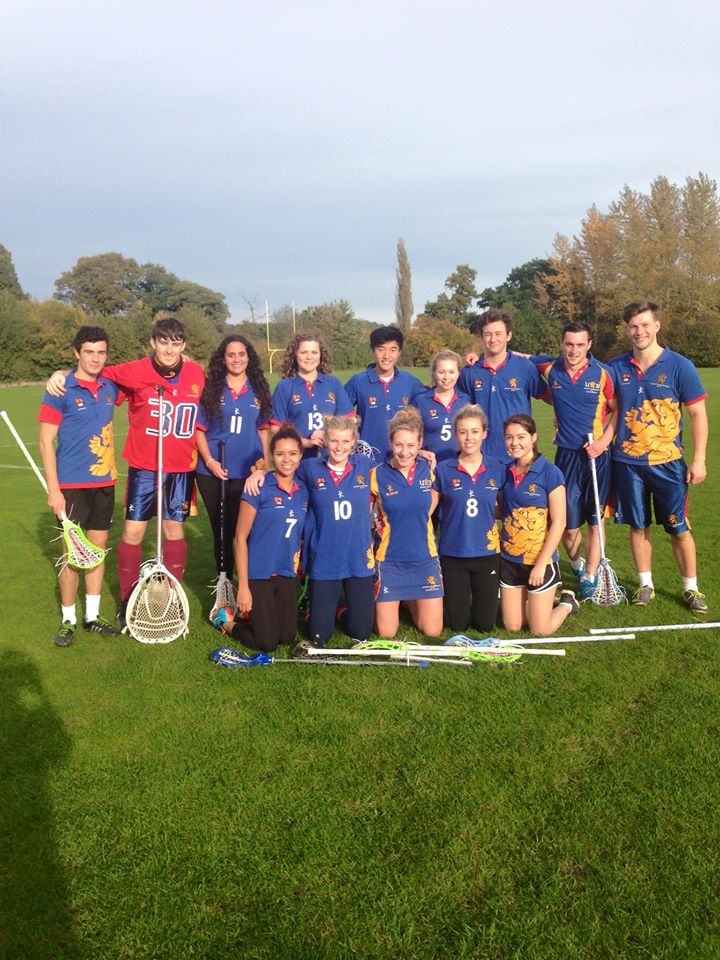 Katie O’Rourke, who’s on the team and is dressing up tonight, told The Tab: “The entire lacrosse club at Birmingham are taking part.

“We’re doing it because Dan, Eugene’s owner, is a really valued member of the lacrosse club, and we want other people to be aware of how sad it is Eugene has been taken from his home.

“People may ask ‘why are you dressed as a tortoise?’, then we can explain the story and get more awareness out there about Eugene.”

No stranger to dressing up, Katie has already planned her tortoise outfit.

She said: “Personally I’m going to wear a green dress with lots of green glitter and a colander on my back to make the shell.

“I’ll write #GetEugeneHome all over me in sharpie so the awareness gets out there.” 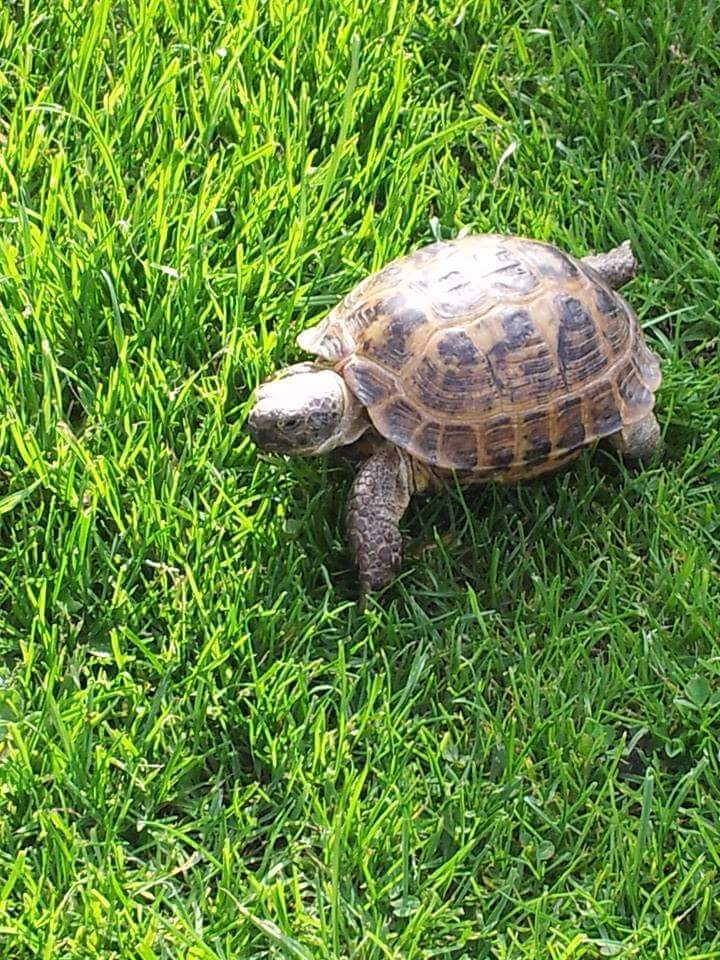 Where are you Eugene?

Katie and the team weren’t sure whether Eugene’s story was true at first, but are now very worried for the poor reptile.

Katie added: “I wasn’t sure if it was a genuine thing, I didn’t even realise people had tortoises in Selly.

“Speaking to Dan, it’s honestly one of the most heartbreaking stories.

“Poor little Eugene has been taken from his heat lamp and may even be mistaken for a turtle and put in water, and that would be so sad.

“We all just want to make sure Eugene is safe and gets returned home.”