When I was 14, I made myself two promises: I would never talk openly about my mental health, and I was going to stay single until I died. It was upsetting, but at the time I thought they were promises I had to make.

I wasn’t normal and I knew it would be cruel to burden anyone else with it. It was hard enough on me, how could I expect any one to take it on? I believed I would keep these promises for years. It would be selfish and unfair of me to be loved. No-one deserved to deal with my crazy.

Then I started to get better. My symptoms reduced and I even felt happiness again: an emotion I hadn’t truly felt in years. I wasn’t cured. But by some miracle, I wasn’t so bad anymore. I let my guard down, and allowed myself to be loved in return. I naively thought it was over and I turned out to be crushingly wrong. My problems all came back to me. 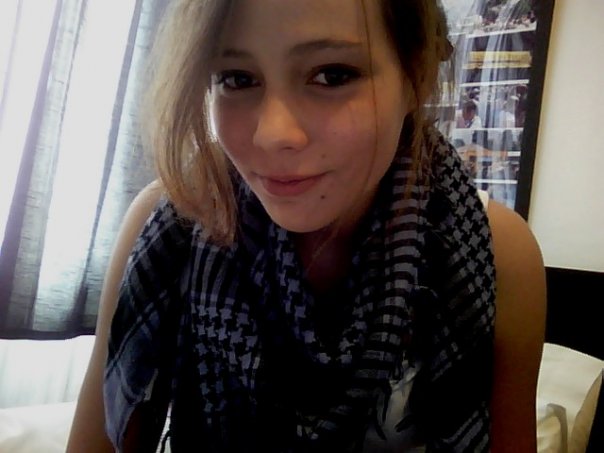 Because I had broken my second promise, when they did come back, I wasn’t alone. Having someone who loved me in spite of everything made it all so much more manageable. Breaking that second promise is one of the best decisions I have ever made, and it made me realise mental health isn’t an issue which should be ignored, like I always thought it had to be.

This has to change. Too many people brush it under the carpet, and don’t realise there is more to mental health than depression and anxiety. The 14-year-old me promised I’d never open up about it – and I’m really scared to do so – but it has to be done.

I have intrusive thoughts, a lot. They are thoughts which aren’t my own but which I obsess over, again and again. It’s a form of OCD. You might wonder how I can have a thought which isn’t my own? My thoughts tell me I have repressed memories. I have daily conversations with myself about what these repressed memories are, and end up going round and round in circles. It’s a constant cycle. I have this chain of thought in my head so often I can’t count. I’ve lost hours to it and it takes up so much space. But it’s not me.

The trick with intrusive thoughts is to not engage them. If you don’t argue they can’t make you obsess. Most days I can do this, but not always. Sometimes they can make me so distressed I can’t hold a conversation, or I feel the urge to scratch my arms to feel pain rather than hear the thoughts. 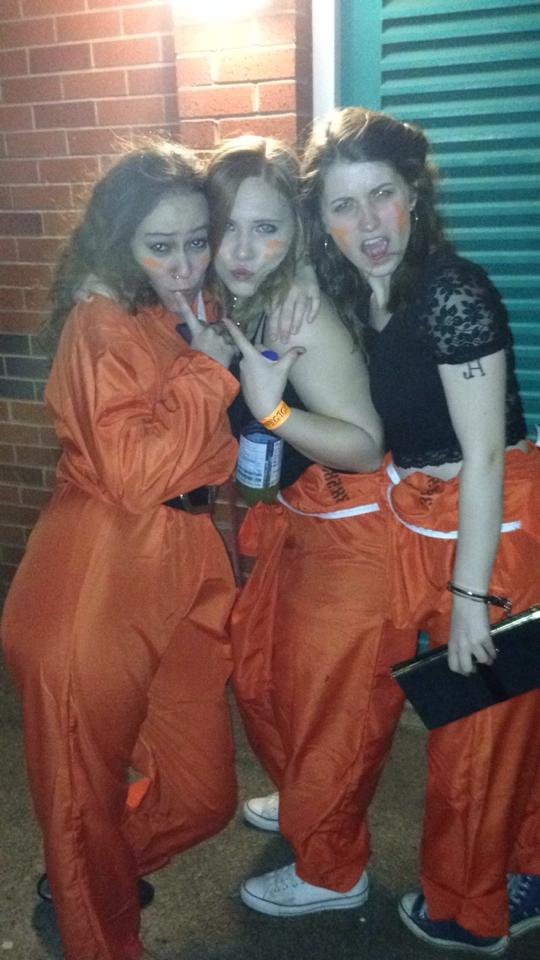 Then there’s paranoia. I know what’s real and what isn’t, but these try and convince me otherwise. My mind tells me my close friends aren’t real. I can be having conversations with them and my mind will say “you know they aren’t really there, you’re crazy. You got so lonely you imagined friends and everyone just indulges you because you’re the sad, weird girl”.

I am fighting a daily battle against these dark, scary parts of my mind and there are thousands of other people fighting also. Because there isn’t awareness, often we have to do this alone. The promises I made to myself at 14 were completely wrong, and yet somewhere, someone else is realising they are mentally ill and making these promises too. We need to create a world where this doesn’t happen. We need to talk about ALL aspects of mental health.