I’m in P4 and we are the next One Direction

We’re kind of a big deal

As a collective, parody boyband P4 have had a rocky history to say the least. I should know, because I’m in them.

Founded by comedy double act Down and Bluer (myself), it’s taken us a staggering nine months to release our first single, revamping Craig David’s classic 7 Days to the equally catchy 7 Nights of UoB. We’ve performed at several live gigs throughout our existence, most notably headlining campus’ own Take Me Out. We had mixed to poor reviews.

But despite all this, band member Daniel Kier told The Tab he saw the song having “a very strong chance of making the top 40”. 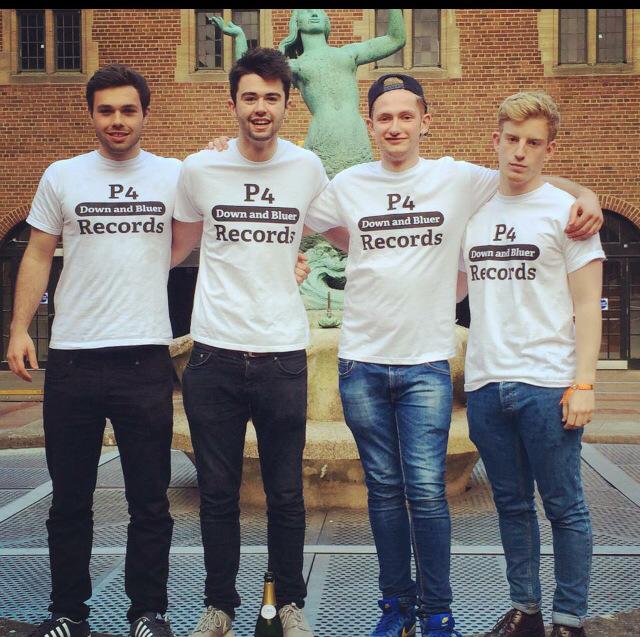 P4 see 7 nights of UoBas the official single of the University. They see it as an anthem and hope to hear it played loud and proud throughout halls at the start of next year – and for many years to come.

The music video focuses on the mainstream Birmingham nightlife, featuring classic venues such as Players, drinks2go and the Bristol Pear. The band said they want the single to bring the crowds back to the classic nights out and away from the edgy Digbeth vibes.

Earlier in the year, P4 released behind the scenes footage which documented their formation, rehearsals and song writing process. The mini documentary was greeted with strong praise, with fans commenting “what the fuck is this, is it even real?” and “is this band a joke or are they just really shit?” 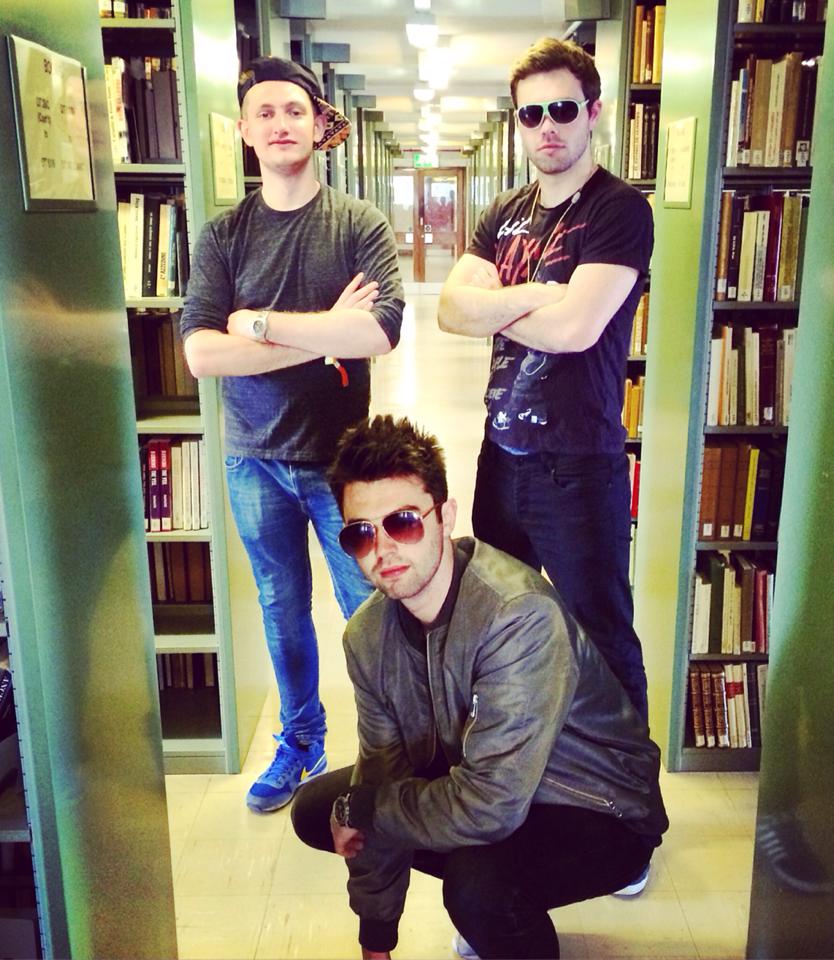 As a founder of the band, I am no stranger to controversy. After attempting to return to my old school with my co-founder to put on a comedy show and having it cancelled – twice – for being inappropriate, we decided to pursue our real passion in life, music.

Last month after wrapping up filming, lead vocalist (aka the only one who can sing) Thomas Ling sensationally did a Zayn Malik on the boys and quit the band. He refused to comment, but reportedly said to his housemate Matt Sellers: “I never really enjoyed it.”

The band are set to continue as a three piece and hope to please fans with their debut album, which they admit will now be “a lot more out of tune”.