The Great Budget Bake Off: Can you create a masterpiece for under a tenner?

In the wake of Nadiya’s Bake Off win with a show stopping and seemingly simple lemon drizzle, I wanted to see if I could reach the same levels of perfection on a student budget — under a tenner, specifically. 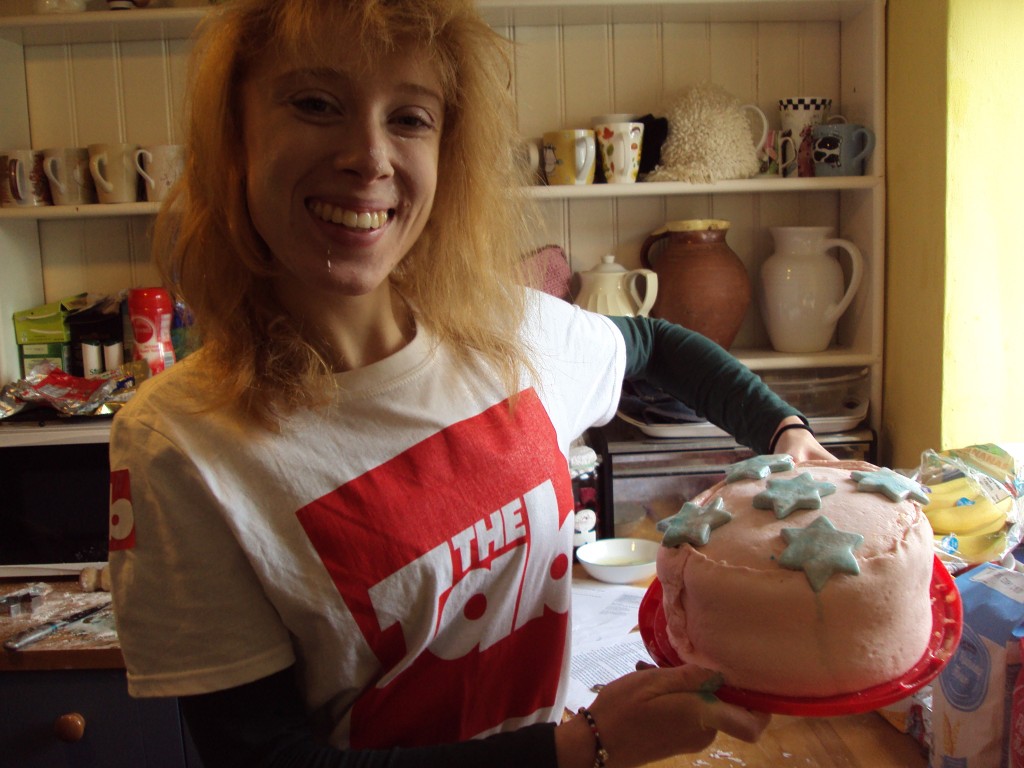 After a quick Aldi pilgrimage and the scabbing of two cake tins, everything is ready to construct a lemon tower that would impress even Mary Berry.

Things started positively, the Aldi shop added up to the princely sum of £8.00 (less than a night in Gatecrasher and with a far more tasty outcome) and surprisingly only involved one ingredient substitution — ivory food colouring for red, which actually sounded like an improvement. 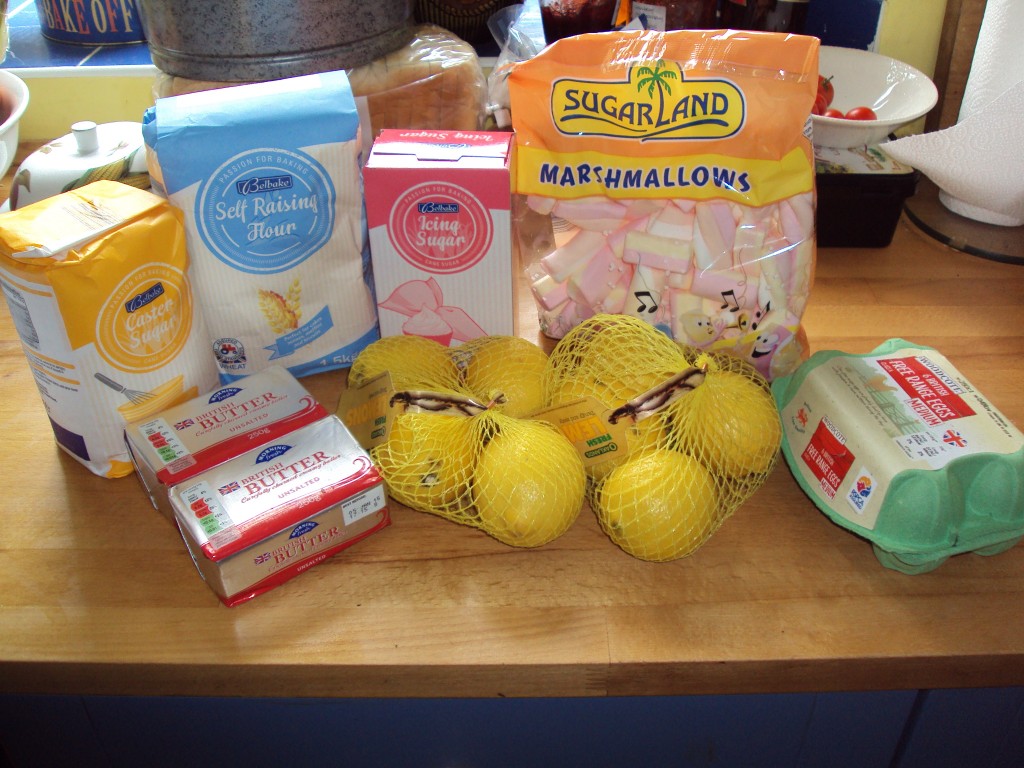 However when the baking commenced the reality of a Selly kitchen, over the cosy Bake Off tent, became clear. Student kitchens tend to lack even the most basic electric baking equipment, so everything would have to be mixed by hand, with no handy Sue Perkins to help.

There are six components to this cake and all required beating, whisking, creaming, stirring or folding. The momentous scale of this tiered tower of fondant started to hit. 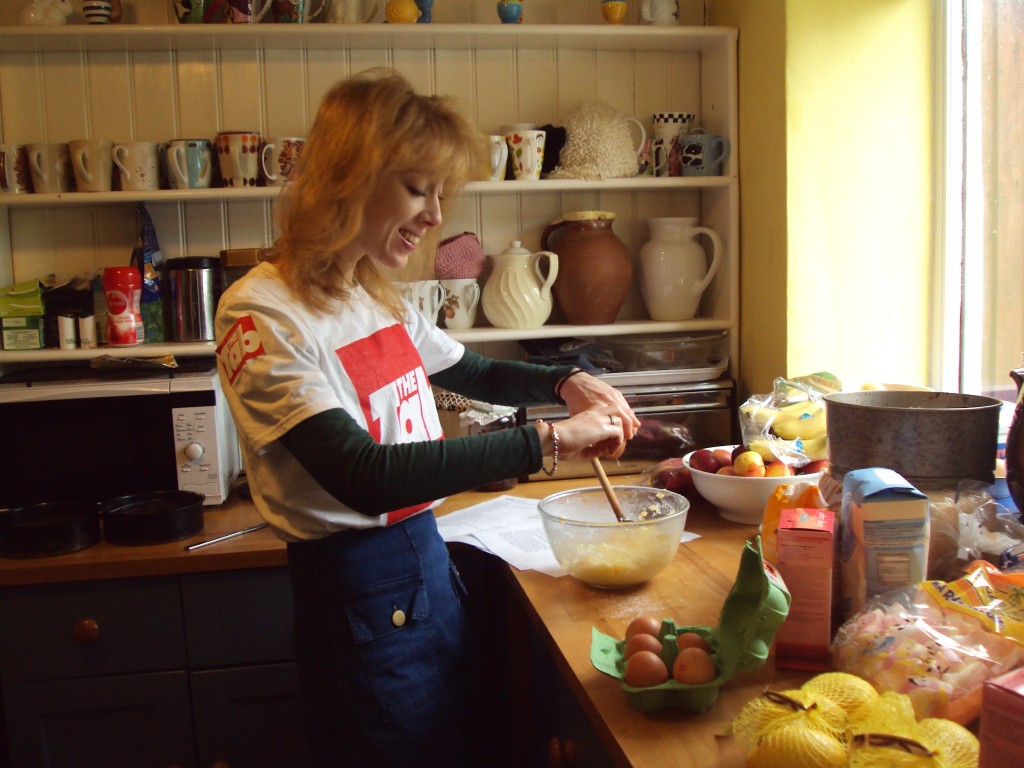 how hard can this cake making be?!

After four hours, a torrent of lemony tears, a wrist related repetitive strain injury, a sticky situation involving marshmallow fondant, food colouring, a stained kitchen sideboard and a near eviction the cake was completed.

A four tiered lemon cake, soaked in drizzle, stuffed with butter-cream, held together with curd, draped in fondant and crowned with sugar stars. A rigid tower of lemon saturated sponge emerged, with no lurking terror of soggy bottoms. 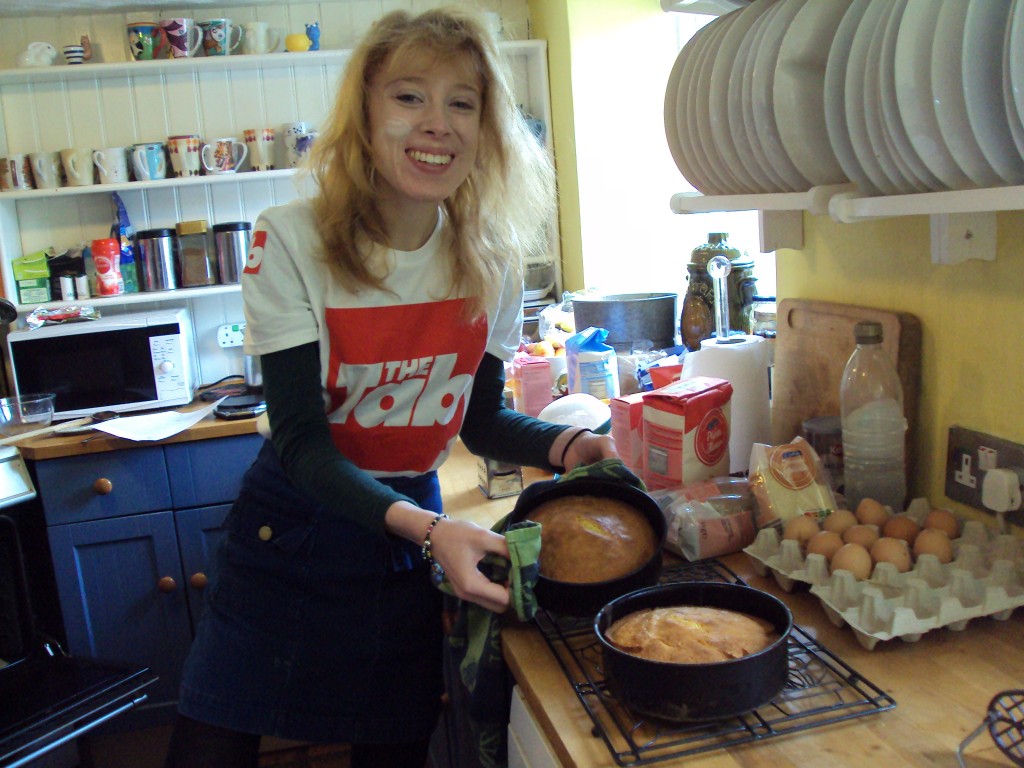 So could we win the Bake Off? Right here in Selly? Without the entire sacrifice of our student loan?

In reality it looked more leaning tower of Pisa than British drizzle spectacular.

The end product was a pale pink marshmallow landslide, with hipster marbled blue stars perched on top. Although it tasted like a lemony paradise, it was hard not be underwhelmed by the lemon curd leakages, the completely disproportionate distribution of butter-cream and the just slightly undercooked oozing core. 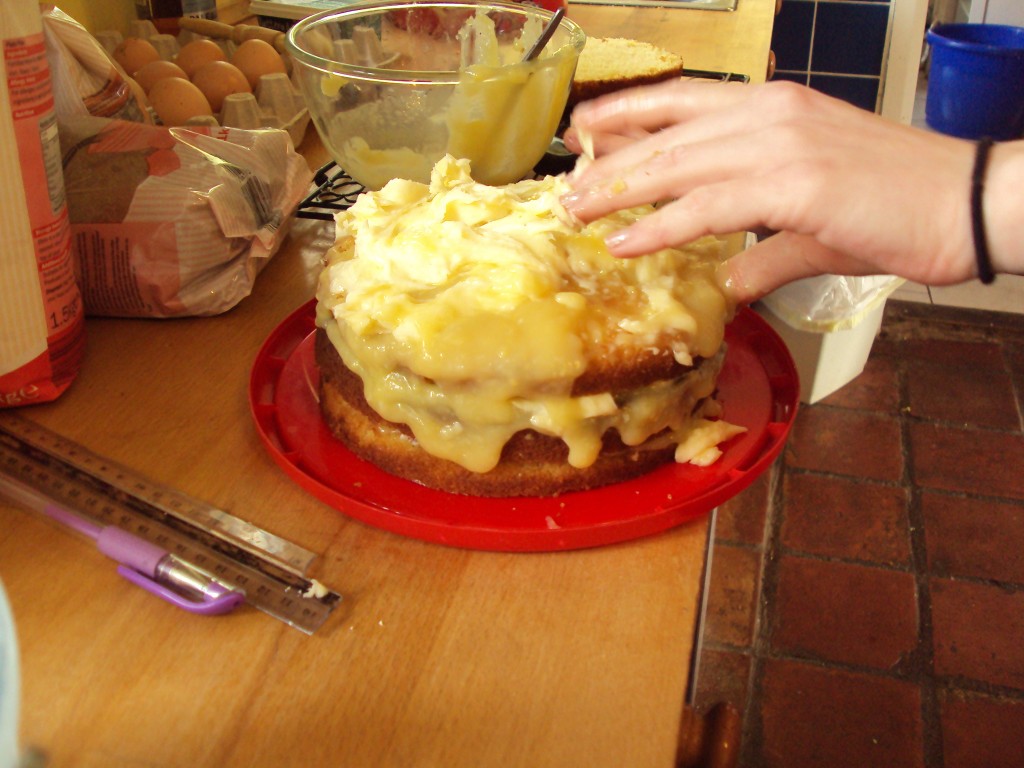 If they ever witnessed this Mr Blobby monstrosity of a cake, Berry and Hollywood would throw away their cake testing forks for good, but we should probably be proud of this creation to be honest. It represents two great British student institutions; a commitment to Aldi and a commitment to procrastination. 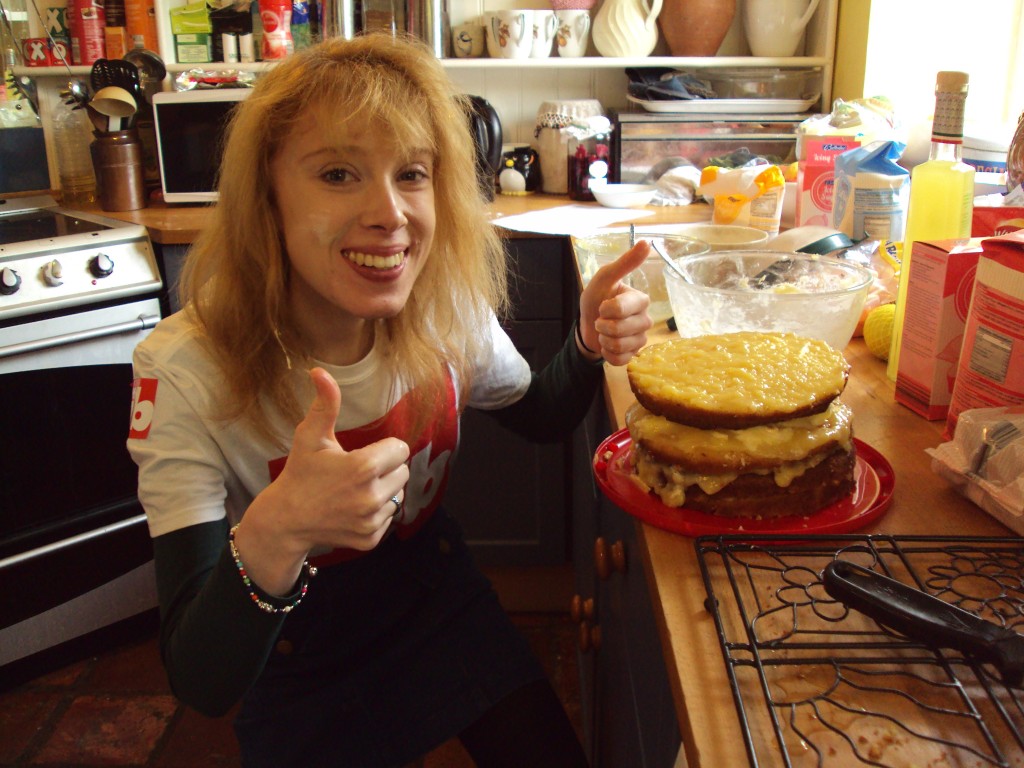 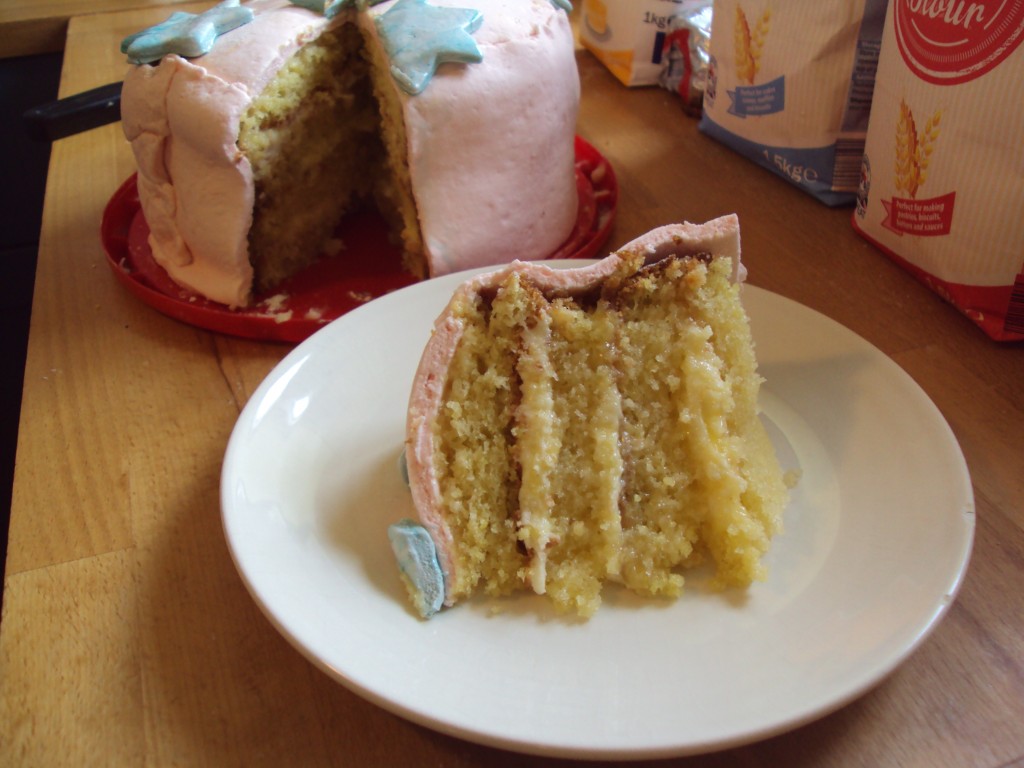 A four tiered tribute to Aldi