‘MMMBop is my favourite song of all time’: We celebrate The Sons of Pitches’ win

They were on The Naked Choir

A few weeks ago, we introduced you to Birmingham’s number one A cappella group, The Sons of Pitches.

Between their busy schedules and celebrations, The Tab managed to bag an exclusive interview with the boys. 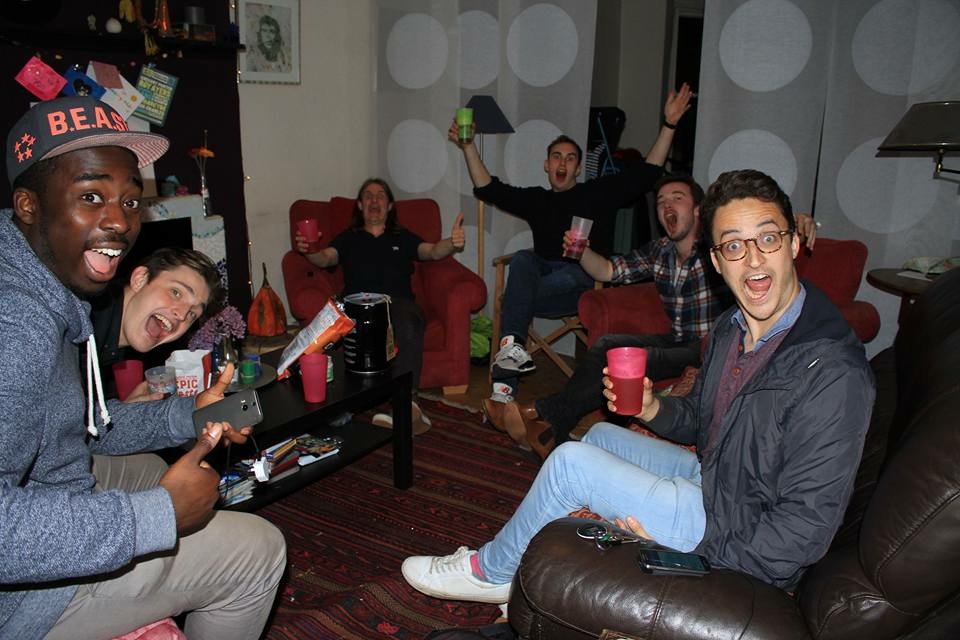 Congratulations! How does it feel to be the winners of The Naked Choir?

Joe B: “So overwhelming. It’s been so hard to keep a lid on it for all this time but now it’s finally out there the response has been amazing and we feel so honoured to receive so much praise.”

On your Facebook page, you said you already knew who won. How hard was it to keep your secret?

Ademide: “It was so difficult keeping it from people, especially people so close to us. I had people at uni begging me to spill the beans on the outcome, but I had to dodge all their questions.” 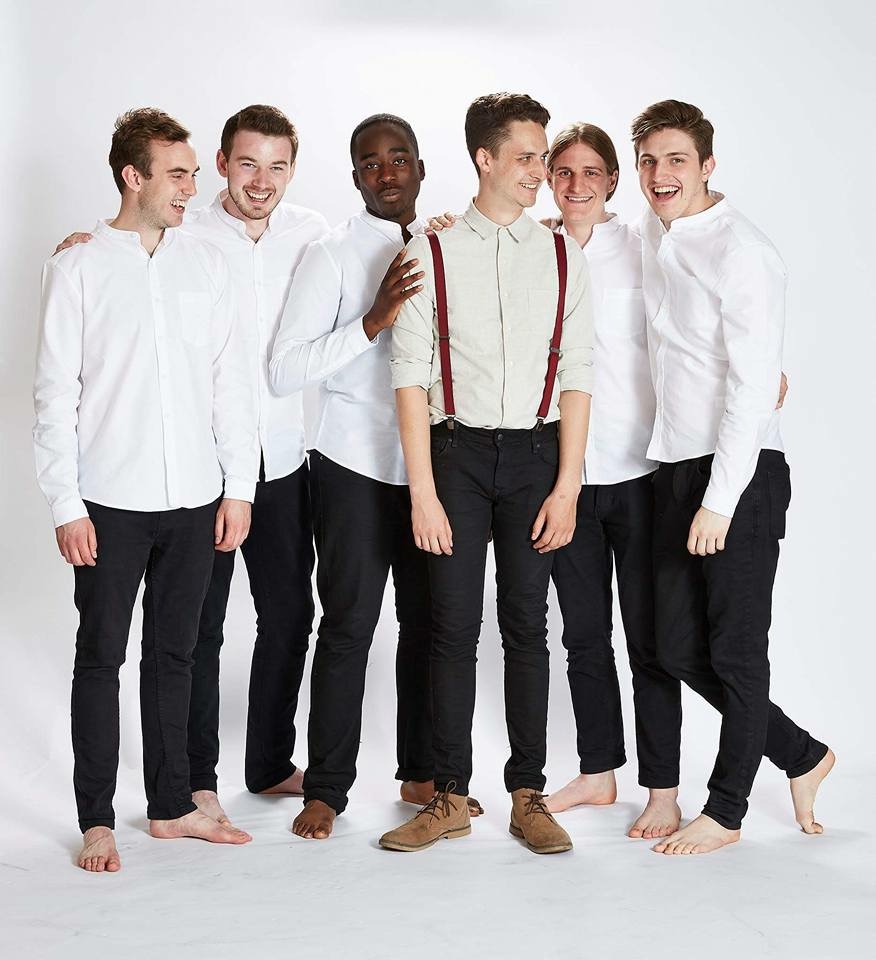 Here come the men in white

On a scale of one to 10, how nervous were you for the final?

Ademide: “If one is ‘chilllllled’, then I’d say a solid 7.9 myself? Not too high because we were extremely excited to even feature in it (and have quality CO2 cannons), and not very low because we realised this would be the ultimate icing on the cake for the insane experience we’d had up to that point. The nerves primarily came from the time pressure I’d say.”

Was it fun working with Gareth?

Ademide: “Yeah Gareth was great, he was so good at spotting the slightest thing not right about our songs, most of which proved pretty vital. I really hope we can work with him again in the near future.”

With your newfound fame, do you think it will be a good excuse for some more female attention…?

Ademide: “Quote from Joe Hinds: ‘Well, we would never turn down female attention… to an extent’.”

Joe H: “What’s going on here? That is no Joe Hinds quote haha.” 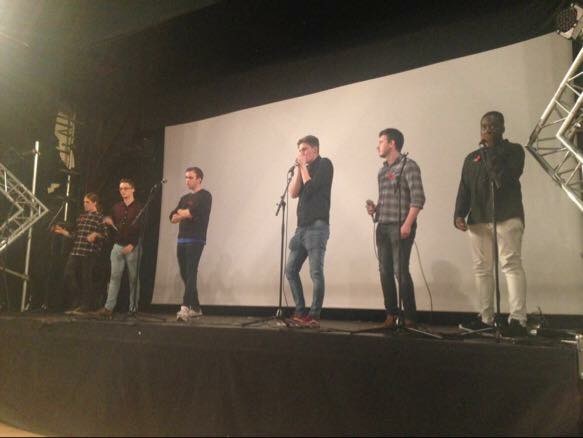 Your cover of Hansen’s legendary MMBop has been an internet sensation. How does that feel and was it fun to make?

Ademide: “MMMBop is my favourite song of all time, and I still can’t believe we released a 10 genre mashup of it on national television. It was easily the most fun we had in the whole series, dressing up and taking on the mind-frame of generic members of each respective genre. The traction it got was amazing and we hope to squeeze even more views out of it in the coming days and weeks.”

If you could cover any song in the world, what would it be?

Ademide: “Boys? Me personally would be PYT by Michael Jackson – it has so many awesome intricate parts to it and it’s so upbeat.”

Joe B: “I would personally love to cover some 80’s classics.”

Joe B: “Give It Up by KC And The Sunshine Band is one of my all time favourite to pull some shapes to. But any 80’s disco tunes float my boat really – just love those cheesy synth lines.” 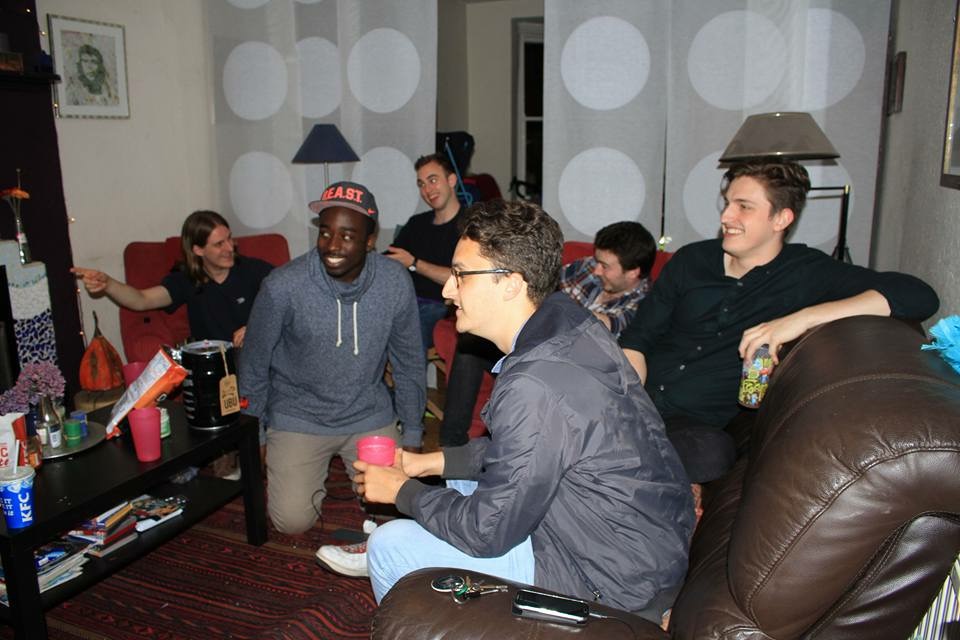 What about you Joe?

The big question is, what’s next for you all?

Joe B: “Well our goal is to be able to make a living from this. We’ve started to get some offers and requests in already so it might be a case that we pack in our jobs and really have a go at it.” 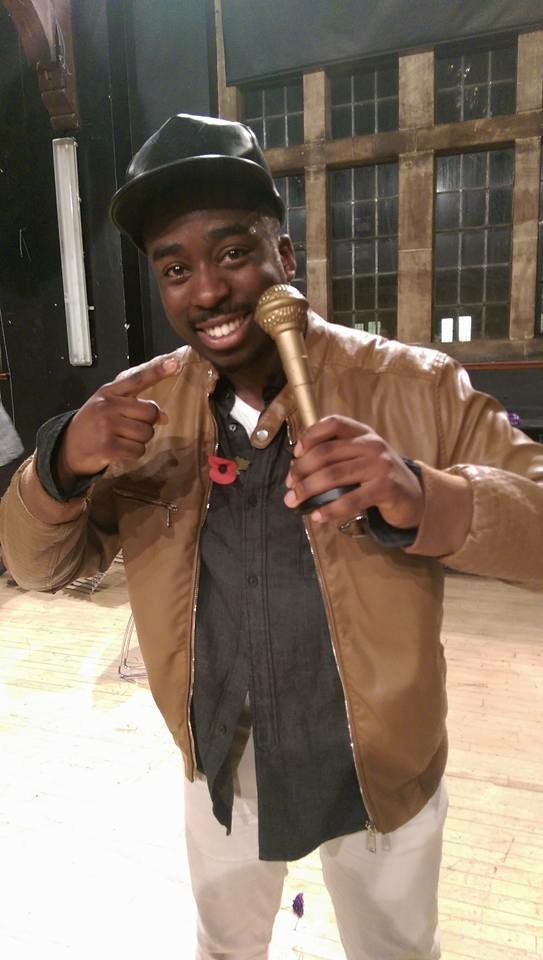 A massive congratulations to The Sons of Pitches, and good luck for the future.