They were together for over two years

They met when they were in secondary school, but childhood sweethearts Liam Payne and Sophia Smith have split up.

A source close to the One Direction star confirmed the split, saying: “They have split. Liam is heartbroken.”

Liam dated BCU student Sophia for over two years, and is said to be “devastated”.

A source told The Sun: “Liam’s stress has been brewing for quite a while and it hasn’t helped that his future is uncertain with the break coming up.

“But the guys have rallied around Liam and are desperate to make sure he is OK.” 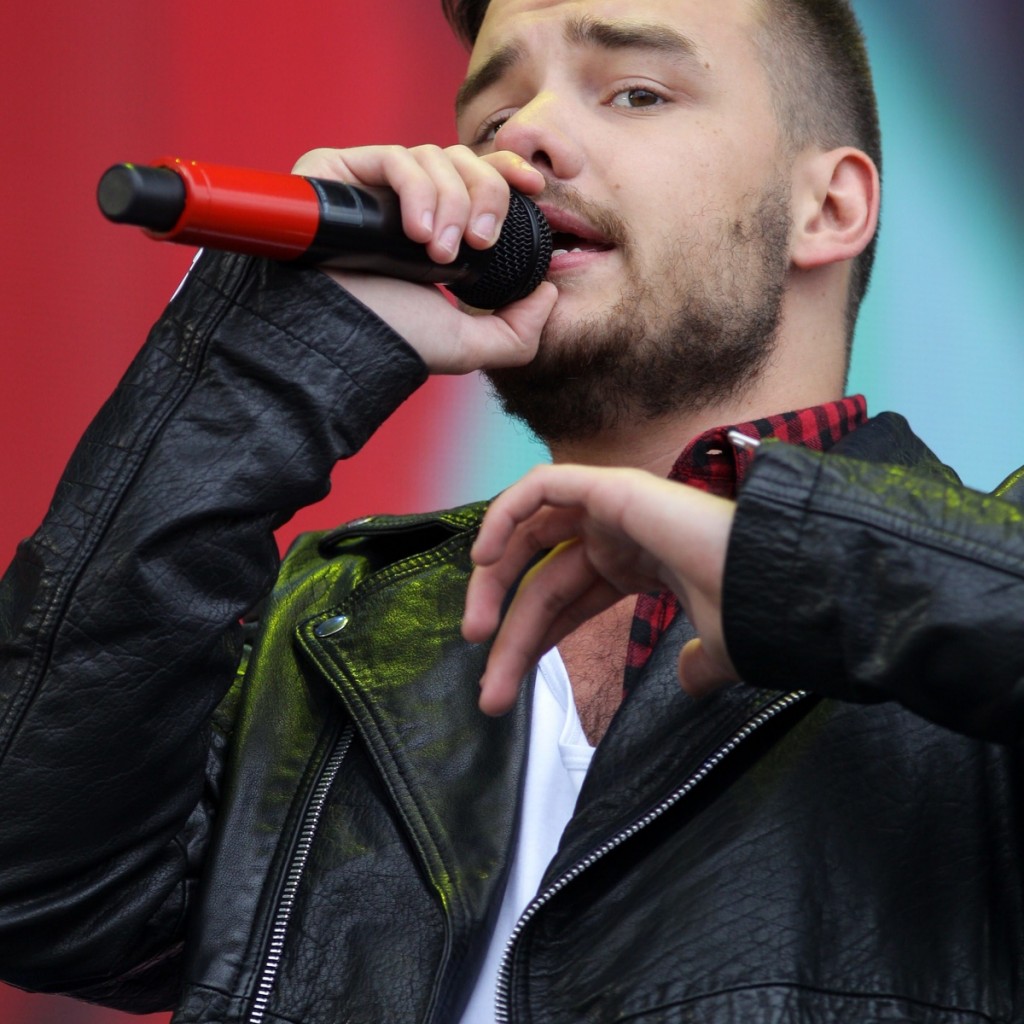 Liam and Sophia went to school together in Wolverhampton

The rumour mill started chugging on Tuesday after 1D were forced to cancel a concert in Belfast 30 minutes before their appearance because of illness.

The allegations of a split were intensified after Payne released the following cryptic tweet: “I love how music is always there for you when you need it most x”.

Sophia seemed to deny the rumours by retweeting Daisy Tomlinson, but she then ominously tweeted “nothing lasts forever”.

Both Sophia and Liam are yet to formally confirm or deny their current status.