Adam’s Place has been replaced by Domino’s

No place for Adam’s Place on Bristol Road

Selly favourite Adam’s Place has closed down and been replaced by pizza chain giant Domino’s.

The news broke earlier this week via an unexpected Domino’s banner appearing on the chippy’s shop front after Adam’s Place was closed the whole summer without explanation. 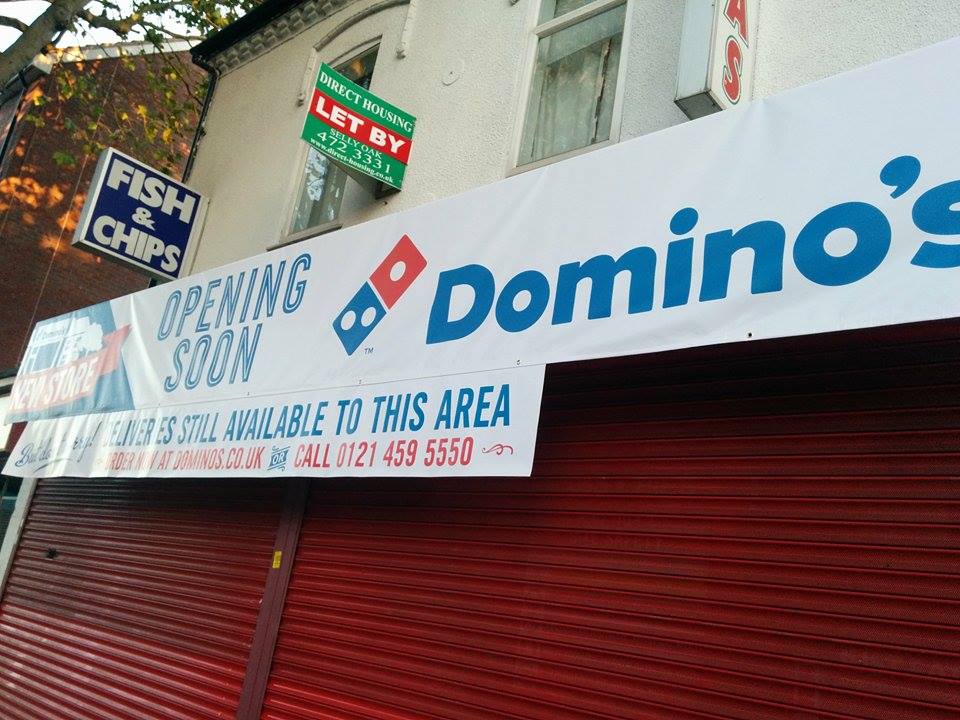 The much loved chippy has provided a greasy alternative to Bristol Road’s main staple of chicken shops, and its closure has left us asking where we’ll get our cod fix from now.

When told that Adam’s Place was permanently closed down, Laura, a 3rd year Psychology student, said: “It’s an outrage. Adam’s place is the best drunk food in Birmingham, if not the world.”

However, when it was revealed to her that the chippy was being replaced with a Domino’s, Laura then added: “Oh. Adam’s Place can fuck off then.” 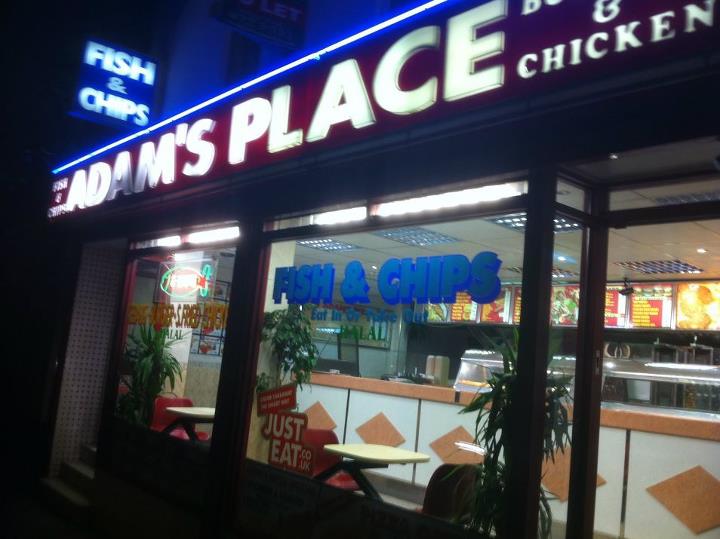 Adam’s Place before its controversial closure

2nd year Anthropology and African Studies student Suzanne was less than pleased. The fish and chip shop became dear to her when her boyfriend took her there on her first date.

She told the Tab: “Dan took me there on our first date for a ‘candlelit kebab’. I don’t know whether it says more about me or Adam’s Place but I was very impressed and we’ve now been together for nearly a year.

“I’m gutted to see it go – Domino’s has nothing on a good chippy.”

There’s no word yet on when exactly the controversial pizza place will open its doors.