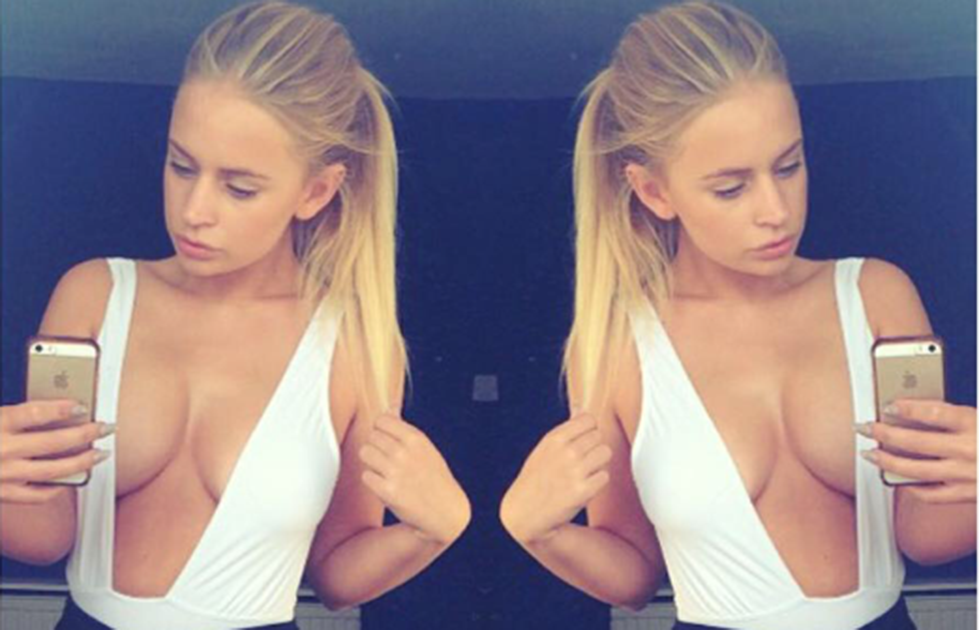 A celebrity isn’t even really a celebrity if they aren’t also massive on Instagram.

With the rise of social media, the number of likes and followers on a celebrity’s Instagram account is often used as a measurement of their fame.

In the fast moving world of Hollywood (or, you know, Chelsea, because who doesn’t follow Lucy Watson), it’s essential to stay relevant, and when it comes to likes, celebrities seem to stick by the motto ‘If it ain’t broke, don’t fix it’. Our favourite female celebs, from Kylie J to Taylor Swift, apparently have a tried and tested formula of seven types of photos which guarantee them hundreds of thousands of likes.

So, with a personal average of about 25 likes per photo, I decided to test their theory out and see if I could conjure up a few more.

I started off with a very Kim Kardashian-esque “bed selfie” – that is, nowhere near bed time and with a full face of makeup, and looking about as unconvincingly “sleepy” as you can get. It was vaguely appreciated by my devoted fans (sorry, followers), resulting in my standard number of likes. 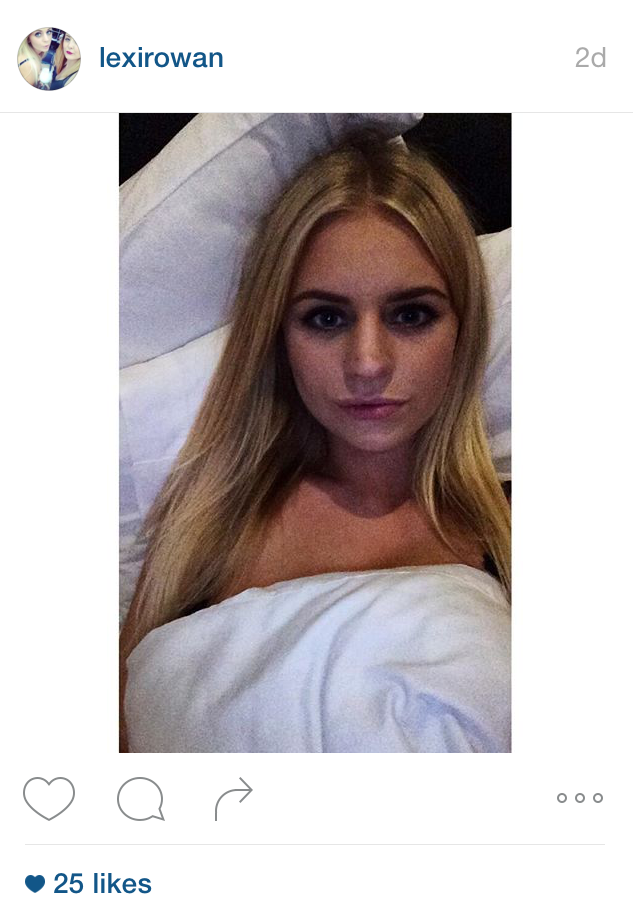 25 likes and I didn’t even need a caption 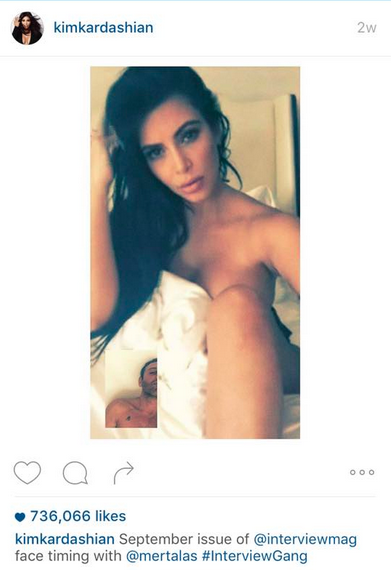 Kim got nearly 1 million likes for her risque version

This one wasn’t nearly so popular, which proves my theory which maintains there’s no point in putting a photo on your Insta if you’re not in it (it’s at this point that my friends laugh and tell me I’m vain).

Celebs might use plugs as a way to earn some extra moolah, but all it gave me was the chance to show off about my fancy new makeup. 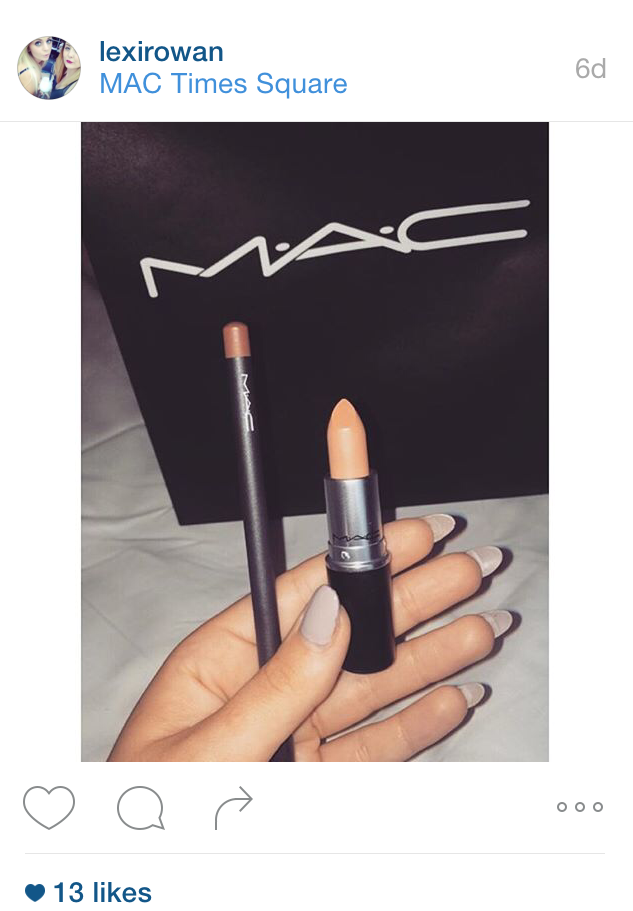 But at least my nails looked on point 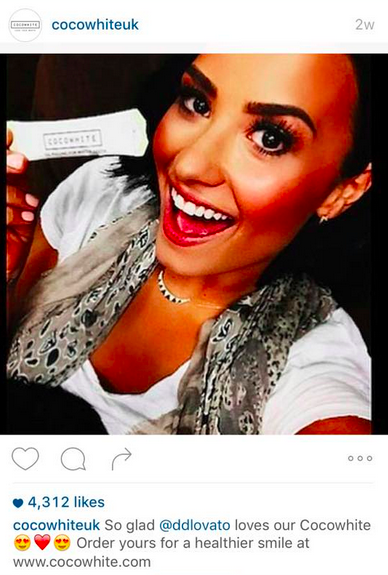 This wasn’t even on Demi’s Insta, but still got over 4,000 likes

Now we’re talking.  Unsurprisingly, the most boobalicious selfie, dubbed “hello boys” for its lashings of cleavage, resulted in flocks of boys descending upon my profile. I not only doubled my usual number of likes, I gained seven extra followers and lots of lovely comments. It seems boobs are a surefire way to up the Insta ante. 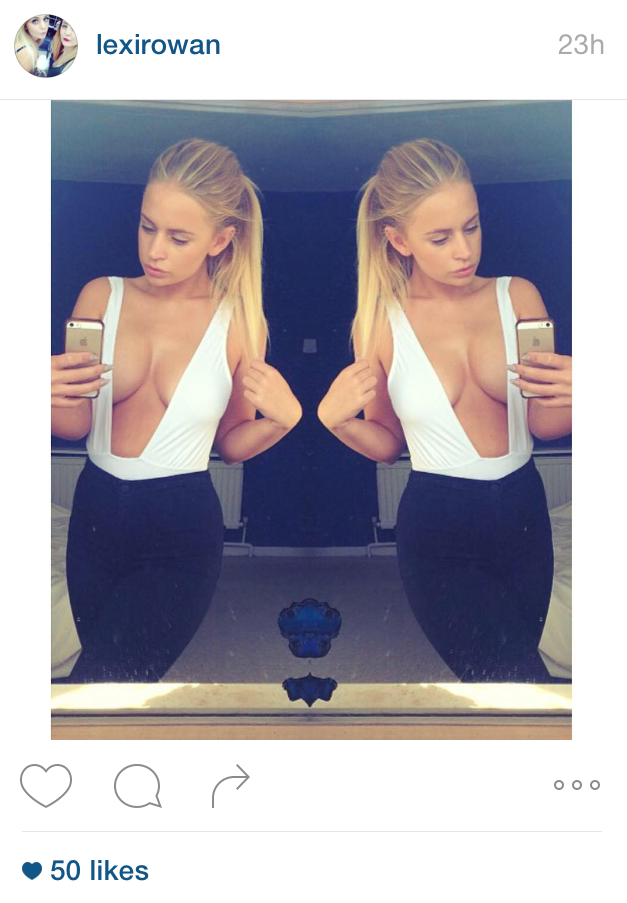 The best way to get fans apparently 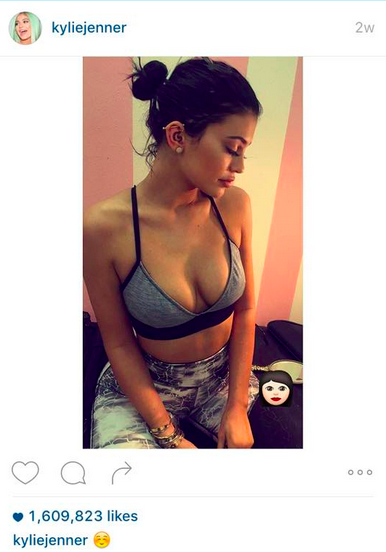 Fast on my way to matching up with King Kylie

The boob:like correlation was proven with my next “beauty” selfie, as a complete lack of cleavage resulted in a measly 19 likes, wounding my rapidly inflated ego a little. 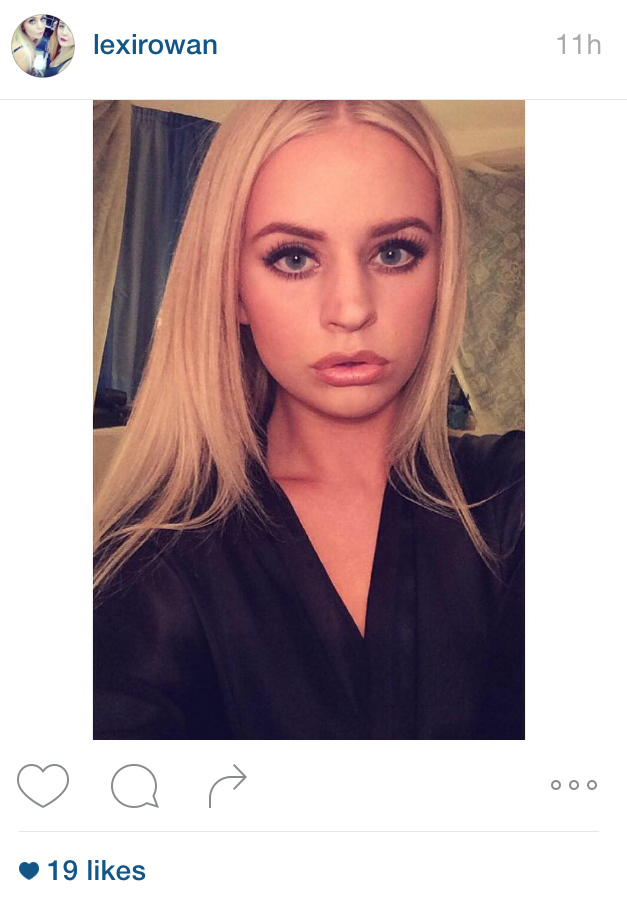 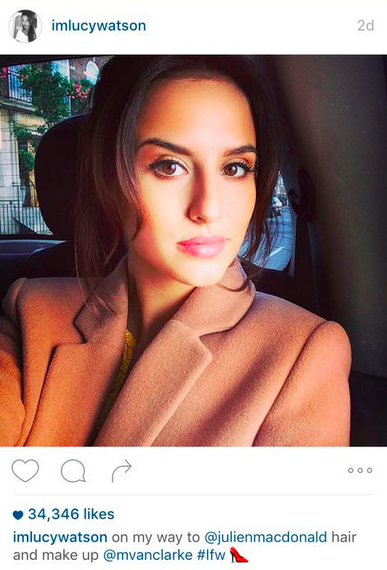 In an effort to gain a little confidence back, I resorted to back to showing some flesh, celeb-style, selecting a sports-bra selfie which did its job. I even managed two more likes than the cleavage shot — apparently fitness is more accessible on Insta. 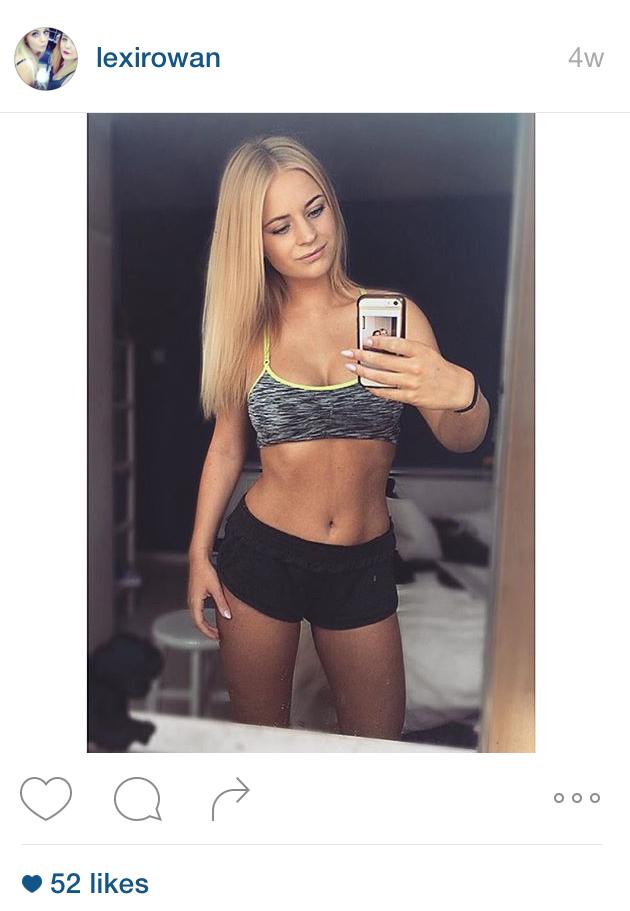 I be up in the gym working on my fitness 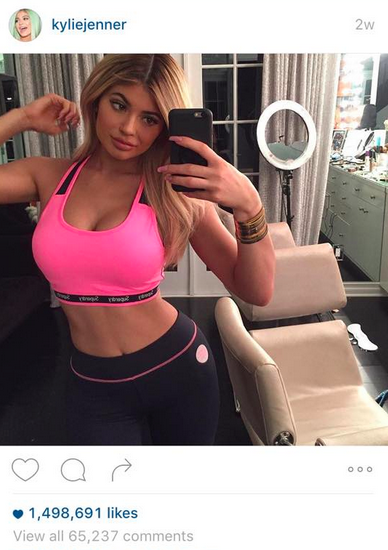 Not having managed any particularly “beachy” shots from my summer holidays, I threw it back to Saint Lucia at Christmas where the classic hotdog-legs pose managed a respectable standard of likes. 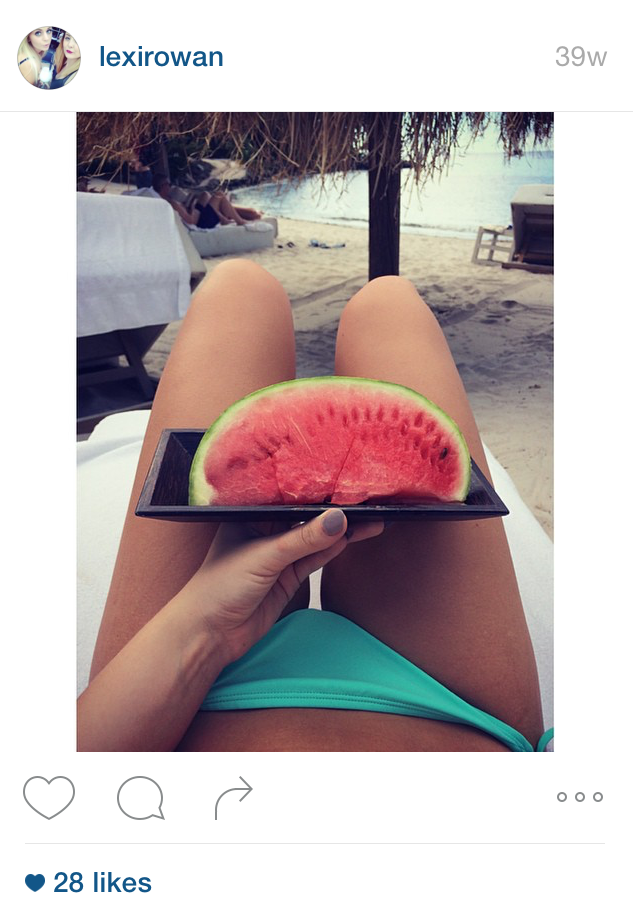 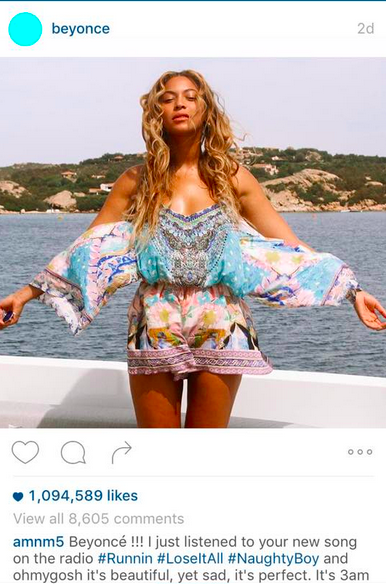 Snapping my final photo in a bikini at 9am on a Thursday morning didn’t quite give me the vibes I was aiming for – I felt more goosebumpy and cold than sexy. But the skin-to-likes ratio balanced out the fact that people were bloody fed-up with my nearly-naked presence on their timelines, and resulted in a fairly standard number. 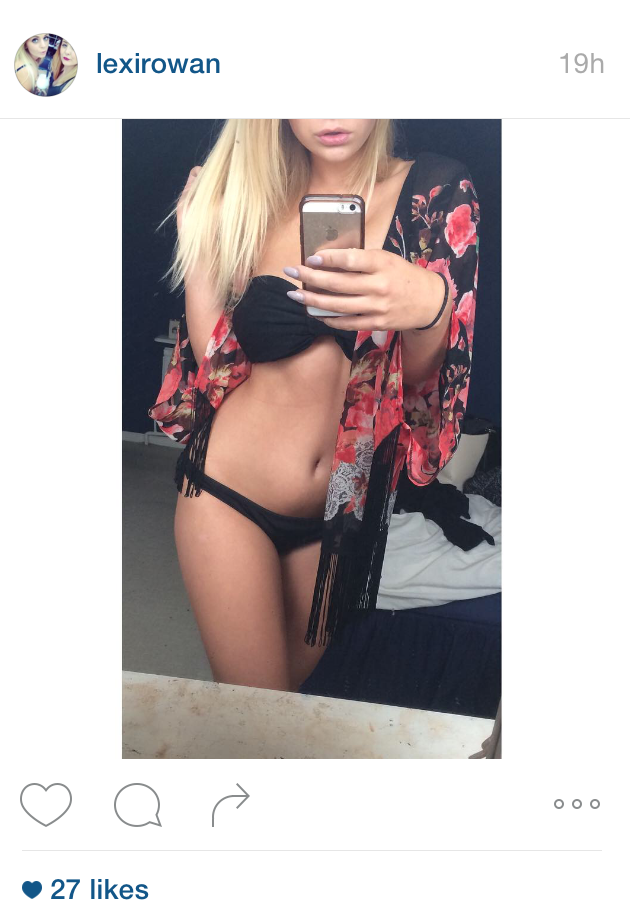 I look warmer than I was 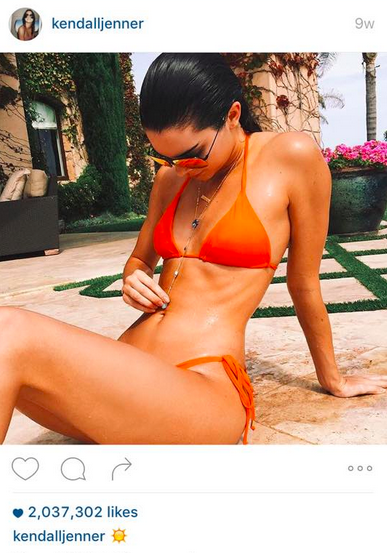 The sun emoji alone is a total cop-out

While they may not boost your likes to A-lister levels, these seven snapshots are definitely worth a try. Even if they don’t grant you Insta fame, a sultry selfie is always a guaranteed confidence booster.