When does a compliment become sexist?

By now you will have probably heard the story. A 57 year old lawyer used the professional networking website Linkedin to send a message to a 27 year old barrister which mostly concerned his appreciation of her appearance. She publicly called him out and although many voiced their support of her, she was also labelled by some to be “making a fuss over nothing” and was told that she should “learn to take a compliment.”

Are you fucking kidding me?

First of all, it isn’t a fuss over nothing. Yes, there are more important concerns for feminism. We live in a world where FGM, forced marriage, rape, pay inequality, denied access to contraception and abortion, are all things which happen at an abhorrent rate. Most of us would take an unsolicited compliment over any of those things.

Feminists are taking action over all of the above things and more on a daily basis, but it should come as no surprise to you that this work is ignored and instead the media has hyped up a smaller appearance based issue that makes it easier for them to mock feminists.

But just because this is smaller, it doesn’t mean it isn’t important and to say so is a key silencing tactic. “Quit making a fuss, there are women out there being sex-trafficked and mutilated.” People say this and 9 times out of 10 they aren’t doing anything to help those women, they just want you to shut up because you are pointing out some sexism that is inconvenient for them.

This isn’t a fuss over nothing. Nor is it a compliment. This is evidence there is still deep rooted sexism in our society. It is one of the small incidences of Everyday Sexism, which when all tidied together make a culture of crap. 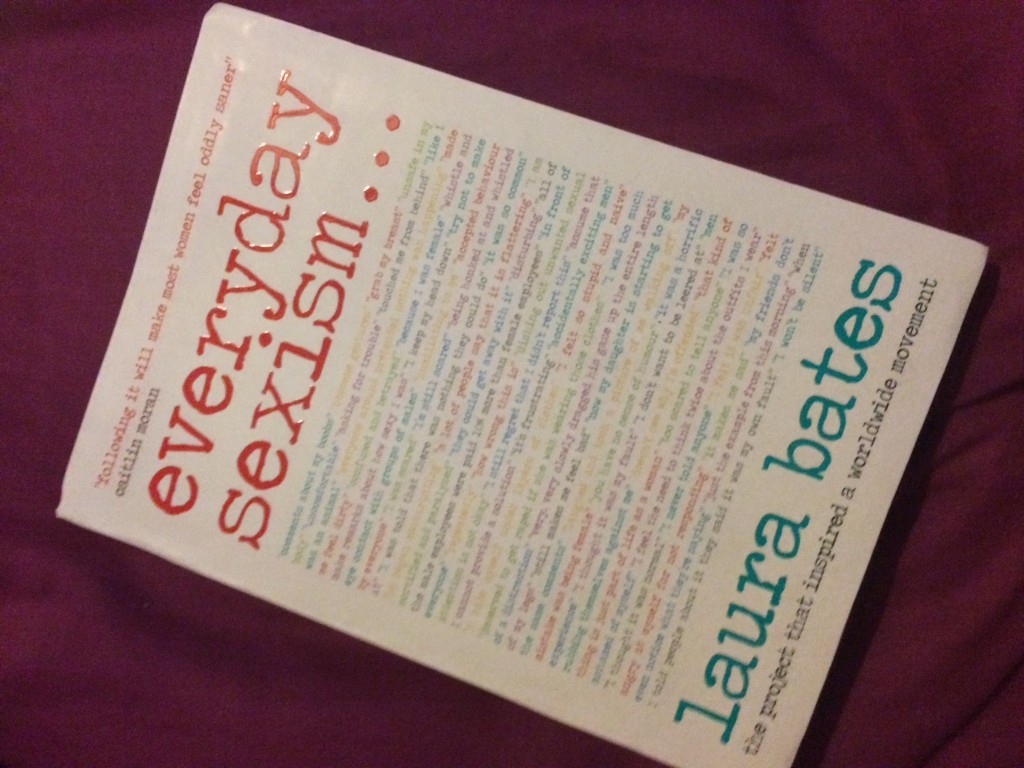 Would fit perfectly in here

But apparently, not everyone gets why what happened to Charlotte was in fact sexism and not a compliment, so let me explain the difference for you.

Context matters. Were this man to have contacted her over tinder or whatever dating website proper grown-ups use, this wouldn’t be an issue. Linkedin is for work. In this context, it is advisable to consider if you would word your message differently if it was addressed to a man. If you would, chances are that’s some sexism. You are at work, what makes your dick hard doesn’t matter.

Strangers can give compliments and it not be harassment. Saying feminists can’t take compliments is ridiculously when most of us receive them frequently and our responses do not normally generate a press coverage. We just don’t consider comments which makes us uncomfortable compliments.

And if your response to this is “How should I know what makes a woman uncomfortable?” I would say to you have you never interacted with a woman before? You’ve made it to adulthood, you should know basic social code. In this case, the man genuinely prefixed his message with “I appreciate that this is probably horrendously politically incorrect.” He knew what he was sending would probably make her uncomfortable. He did it anyway. 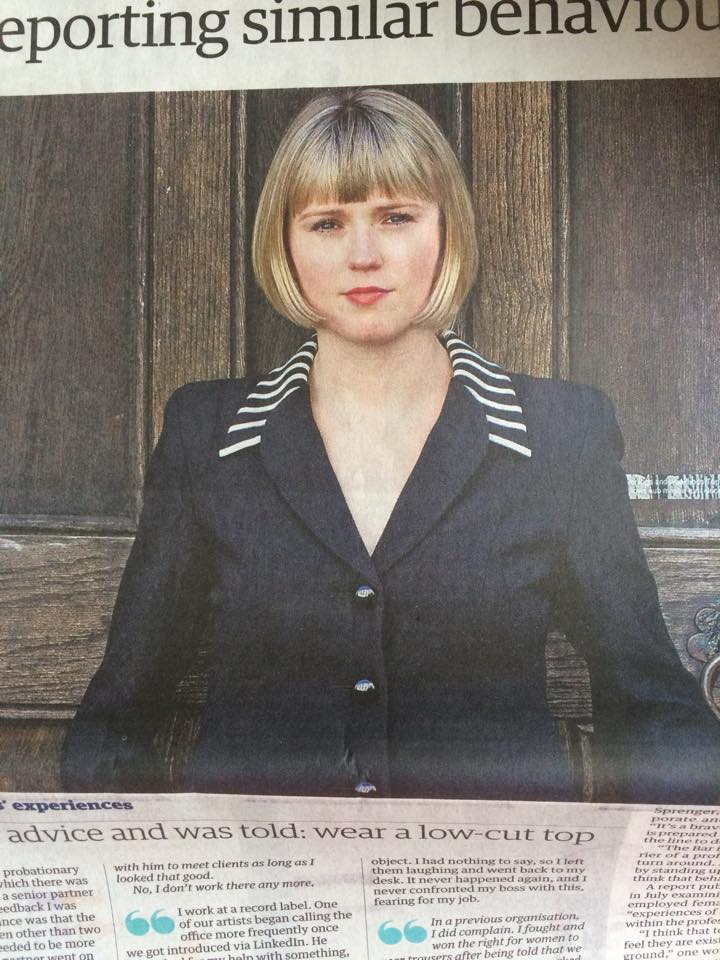 Charlotte’s story was covered in all the national papers

This is similar to street harassment which women are also told we should take as a compliment. The first time I was catcalled I was 12, the man was about 40. It didn’t feel like a compliment then and it doesn’t feel like one now.

These guys don’t do it because they are hoping we will run over and declare “the way you yelled NICE TITS has made me fall deeply in love with you, I must have you right now in front of this Greggs.” They know that response does not ever happen. They do it because they find making women uncomfortable funny. That’s just pure misogyny. Not a compliment.

But assuming you are not a street harrasser, but just a nice guy who wants to tell a strange girl you think she’s pretty? Yes there are ways you can do that. It would be lovely if we lived in a world where we could just compliment strangers and it not be a big deal.

However, you have to consider that women are taught to fear interaction with strange men. I know lots of guys, and for the most part, they’re all very nice. But if you’re hearing that most women are likely to be a bit afraid if approached by a strange man in the streets and your immediate thought is “not all men” instead of “wow that’s horrible, how can I make women feel safer” then perhaps you need to rethink your priorities.

So some ground rules for complimenting strangers. Don’t approach women when they may feel vulnerable, such as at night, or if you are in a non-crowded area.

Be polite. “I’m sorry to bother you, just thought I’d let you know I think you’re really pretty, have a nice day.” I wouldn’t have a problem if a stranger told me this.

Again, context matters. Work? No. Bar? Yes. Also, do not compliment women when they do not have a choice but to be nice to you, such as waitresses or cashiers. They have to be nice or they will lose their job, so this is not a fair environment for you to approach them.

Also, I hate to be ageist but it does matter. The man who contacted Charlotte Proudman was old enough to be her father, which she obviously found creepy. A 40 year old catcalling a 12 year old is definitely creepy. Generally speaking if you are old enough to be the woman’s father just leave her alone.

In any doubt? Maybe just don’t bother. I guarantee us girls will still get through our days without the knowledge we gave you a semi.