Kids need to know how to define themselves

We don’t learn heterosexuality as a distinct sexuality by itself, we learn it to be the default. On the flip side, gay men are seen as accessories by teenage girls who dream of a gay best friend and teenage boys fetishise lesbians. And then we have bisexuality, the one for greedy attention-seekers according to the playground gossip. 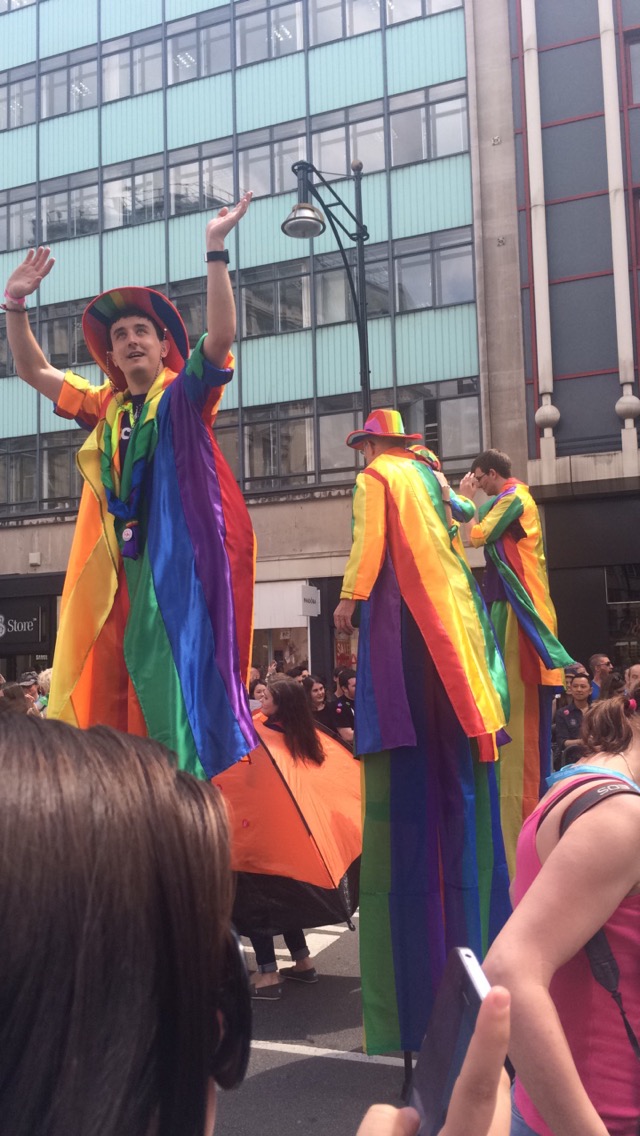 No, he won’t be your GBF

Now we’re older, and have hopefully moved on from this juvenile perception of sexuality. But things are still a lot more complex than a lot of us ever consider, which is why LGBT+ people have to spend half their time explaining themselves. To try and cut down on the awkward explanations ahead of freshers’ week, here’s a little run-down of what your school’s sex ed classes won’t have covered.

It’s also important to understand gender and sexuality are two separate things. Cisgender means you identify with the gender assigned to you at birth. Transgender means a person whose gender identity is the opposite of what was assigned at birth. There are also some others, such as agender, which means not identifying with any gender, and bigender which means fluctuating between the two binary genders.

The final complication to all this is that there’s also a difference between romantic and sexual orientation which don’t always match up. That’s why there are terms such as aromantic, panromantic, and demiromantic.

If any of these terms describe you, growing up in a society where heterosexuality is treated as a human default can be tricky. Realising you’re not straight can be the start of an internal crisis. I made my discovery while chatting to a friend about the idea of “girl crushes”. Apparently my desire to bury my face between Natalie Dormer’s thighs was a bit more extreme than the usual “She’s really hot” level of a girl crush. After then, the penny dropped: I realised it wasn’t straight to have at least 100 female crushes and that wanting Natalie Dormer to go to town on my lady parts was just as gay as it sounds. 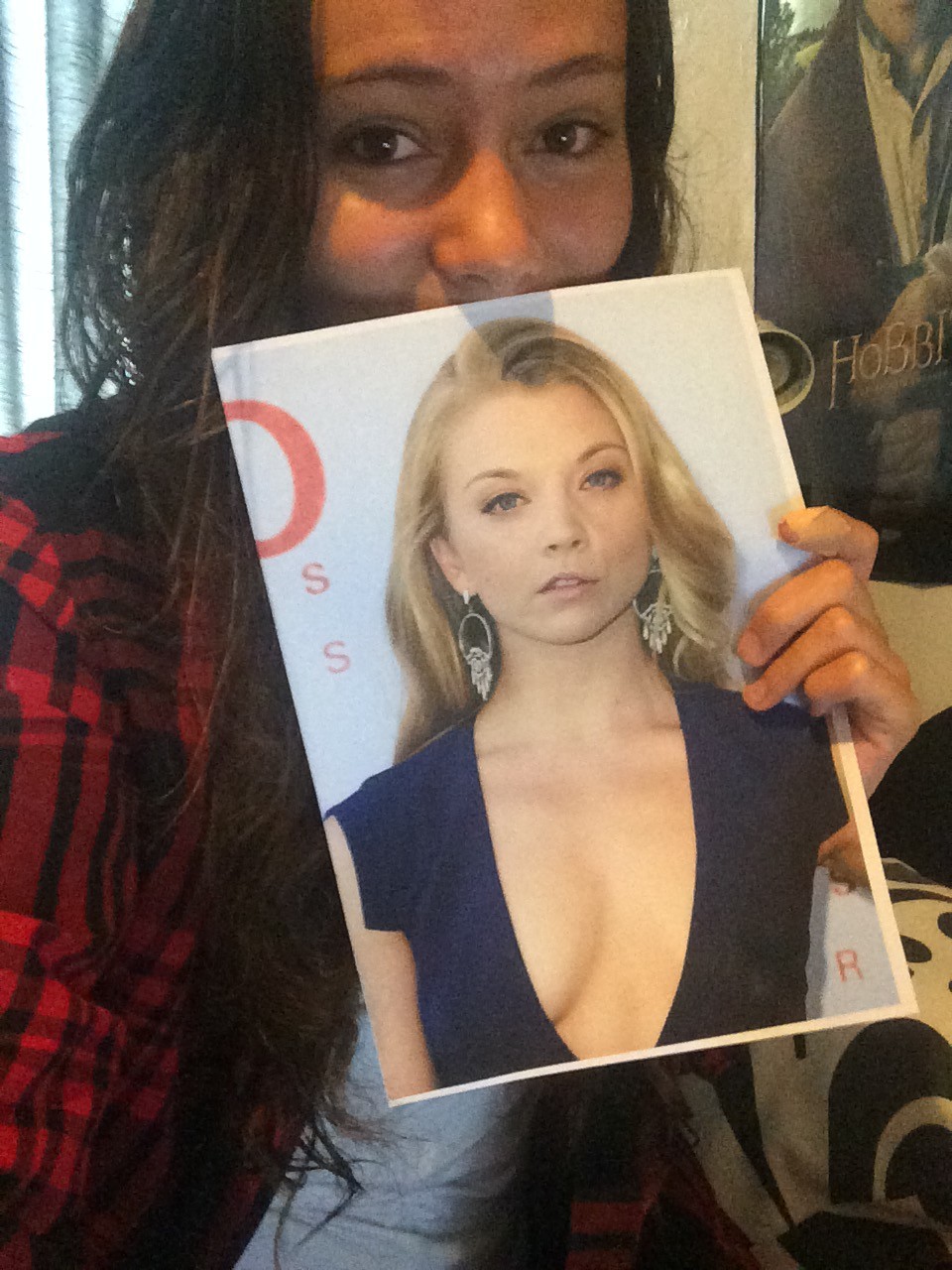 Despite this revelation, I still had no idea what to call myself. I figured it was maybe just a phase, that I was just curious. It took a year of lying to myself and pretending not to be sexually attracted to girls before I was finally ready to accept I’m bisexual as hell. I was lucky though: at least the word bisexual is fairly commonplace. Imagine how it feels to be demisexual or asexual, and not have the words to describe yourself. To feel broken in a society which wants you to be obsessed with sex, simply because no-one has bothered to tell you there’s a valid label for the way you experience sexuality.

If we can change sex education to include these terms and to teach proper definitions of other sexualities then maybe queer kids won’t need to feel broken, alone or disgusted with themselves anymore. Even if none of this applies to you and you’ve never felt anything different to what you’re “supposed” to, it’s still important to know the variations living among us. Once you’re able to recognise you’re a heteroromantic, cisgendered heterosexual, and that it’s no better or worse than being a panromantic, transgendered asexual then maybe we can have a truly safe society for the LGBT+ community.