Birmingham is at risk… from TORNADOES

Hold onto your hats

Birmingham could be hit by a tornado within the next few years, experts have warned.

The second city sits right in the centre of what scientists have dubbed the UK’s “tornado valley”, which stretches from Bristol to Manchester, and has a 5% chance of being devastated by a tornado in a matter of years. 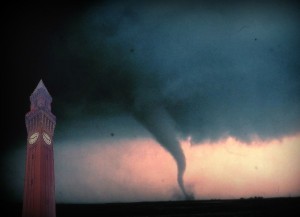 While the UK’s usually wet and occasionally wild weather is something most of us are acclimatised to, it seems it might be genuine cause for concern for those of us living in Birmingham.

The study was conducted by scientists at the University of Manchester based on inland tornadoes between the 1980 and 2012.

The research also concluded that England is hit by an average of 34 tornadoes a year, working out at a whopping 2.2 per 10,000km sq.

That’s more on average than the US, who only boast a measly average of 1.3 tornadoes per 10,000km sq. 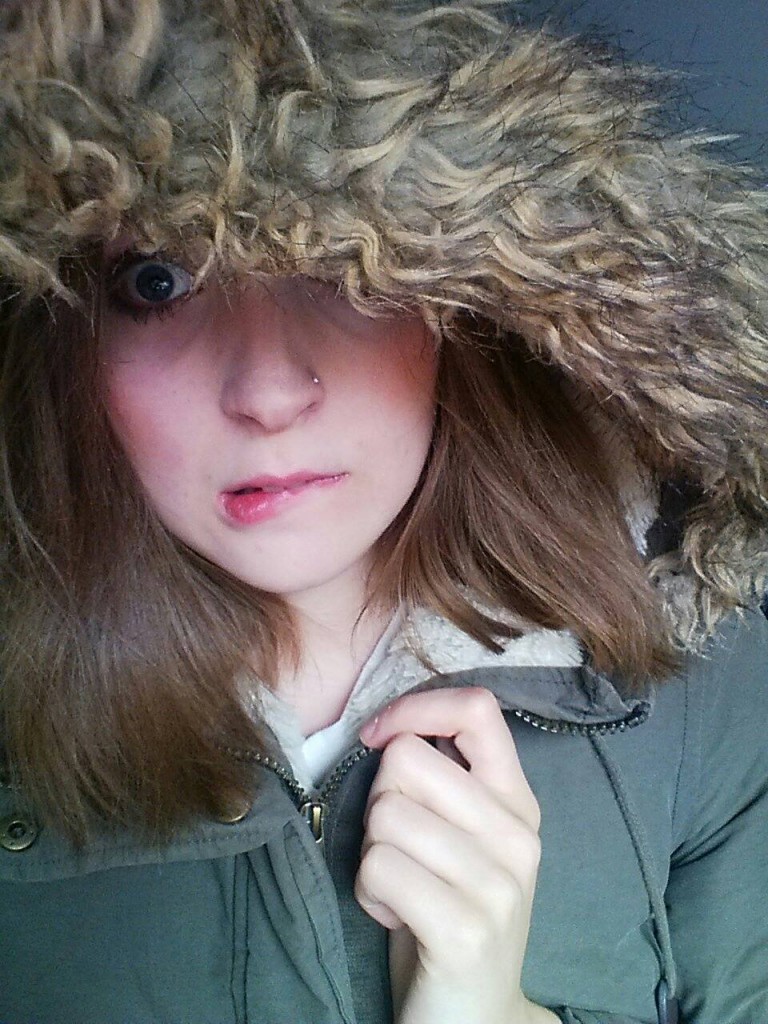 Maybe best to stay inside

In 2005, areas of Birmingham such as King’s Heath and Sparkbrook were devastated by a twister that reached speeds of 130mph.

The tornado injured 19 people, tore up over 1,000 trees and caused more than £40 million worth of damage to the city.

At least there’s a chance you can tell your landlord the damages to your house were a tornado, not you.