Eighty per cent of Birmingham academics threaten to strike

They’re unhappy about their obligation to bring in grants

Academics at the University of Birmingham have threatened industrial action over their obligations to bring in grants to the University.

Last month, in an indicative ballot held by the University and College Union, eighty per cent of respondents said that they would strike over the “imposition of grant capture as a generic duty and disciplinary necessity”. 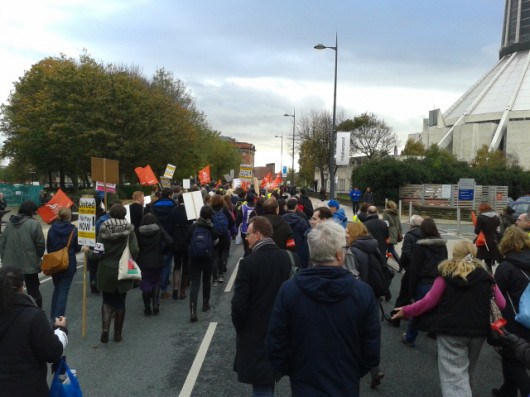 The president of Birmingham UCU, Roland Brandstaetter, said that if no progress was made, a formal ballot would be held in September, although strikes will “always be our absolutely last resort”.

The University recently told the Times Higher Education that “grant capture” targets, based upon the acquisition of outside funding for research, were not placed on individual academics.

However earlier this year the University said that although grant capture is not specifically stated within academic contracts, it may be present within “local or research area specific norms” or “section wide standards” in order to strengthen core academic duty.

This statement continued by saying that grant capture is also a measure of performance in itself, although “not all applications will be funded and we are committed to working with staff whose applications are unfunded to help them be successful next time”.

Members of the UCU have responded by saying that research does not always require grants and that current research council success rates are low.

Despite this, the provost and vice-principal of the University of Birmingham, Adam Tickell, has remained unmoved.

The University released a statement saying that “in common with other leading research universities, where academics need external funding…the university expects, over a period of time, academics to secure (it)”.

He also said tuition fees “should be used to deliver an excellent education to our students” rather than to subsidise research .