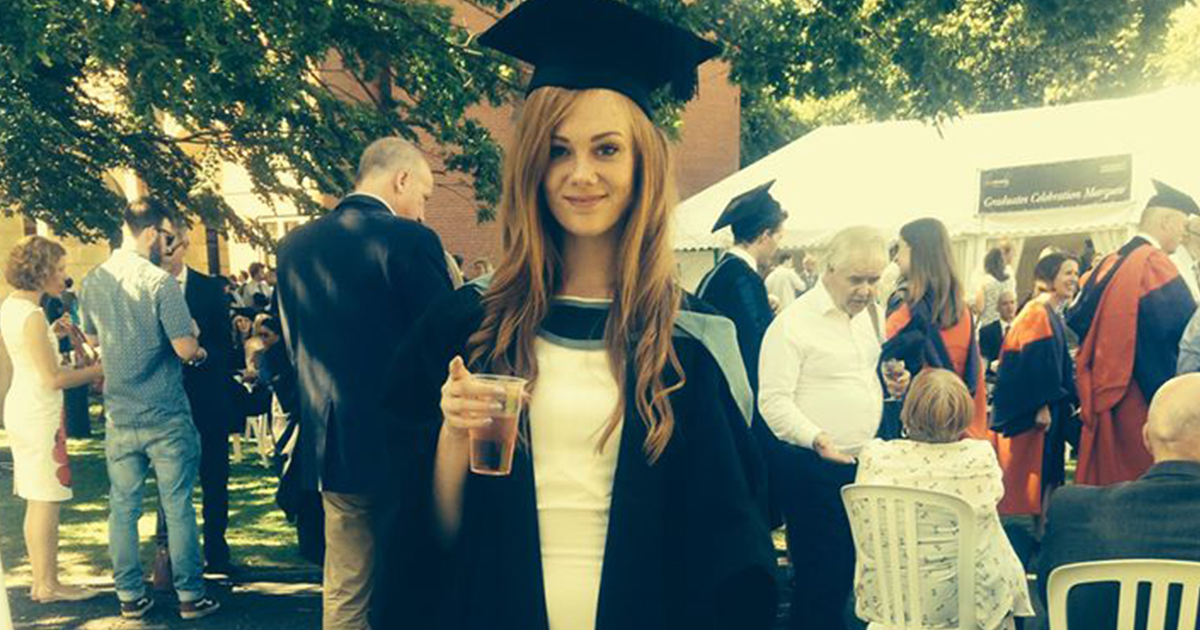 How to survive someone else’s graduation

Why are you there

Going to graduation is like dating an accountant with premature ejaculation: hour after hour of being bored just for five seconds of glory.

But at least you get to play Harry Potter, dress up in your robes and star in more photos than Kim Kardashian’s ass. Plus everyone’s telling you how awesome and perfect you are, like Kim Kardashian’s ass. It’s infinitely worse when the ceremony you have to sit through isn’t even for you. Yet every year, many are dragged along to see siblings, girlfriends and others going through these prolonged ego trips. It’s not fun, it’s not interesting, and there are so many hours to keep yourself awake for.

Hell, everyone else is Facebooking and tweeting and instagramming and Vining and Google Plusing and Carrier Pidgeoning and yelling into the wind, so you might as well too. Hijack a pretentious hashtag. Get in a flame war. Remind Instagram mothers to stop using filters, their daughter doesn’t look any more intelligent in sepia. And a black and white filter doesn’t make anyone look more dignified. The dignity ship sailed the second everyone decided to wear glorified witches costumes on their bodies, and Yamakas with Monopoly boards stapled on top on their heads.

Go to the screening room

You’ve been sent to this room because you’re important enough to be invited to the ceremony, but not quite special enough for a ticket to the main event. You’ve been shunted into the Why The Fuck Am I Here Room to watch it to a big screen, and yes, it’s the same feed that gets put online. You could have just stayed at home in your pants, watching it and Netflix at the same time.

But that argument is unlikely to fly with loved ones. And at least in the screening room everyone cares roughly as much as you do. You can bitch about girls who can’t walk in their shoes, and guys whose suits don’t fit. 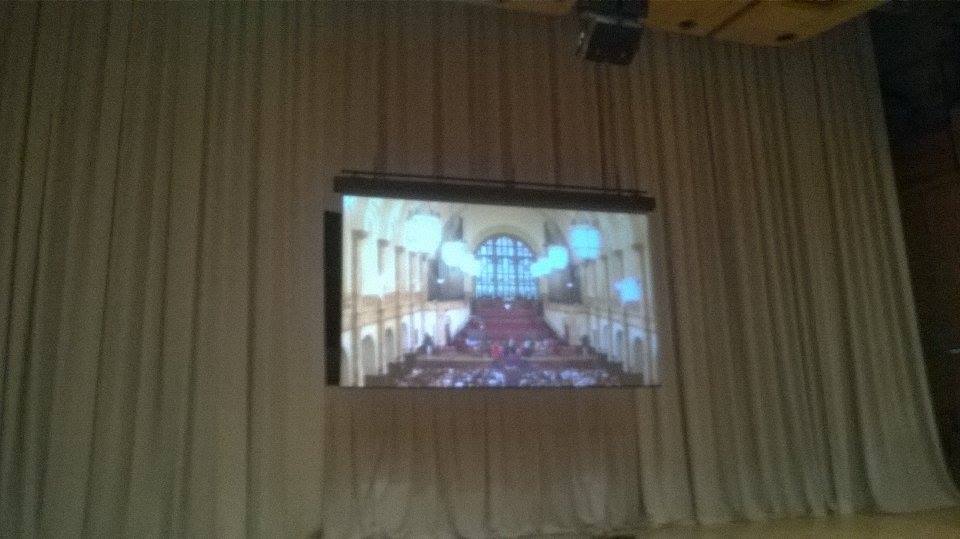 Take advantage of the complimentary drinks

Someone payed £27,000 of tuition fees for those drinks. Sure the white wine tastes sharper than a bladed lollipop and the red tastes like it has more soil in it than a geographer’s wet dream. But you’re still technically a student. And if there’s one thing we’re known for, it’s getting embarrassingly drunk on cheap booze at prestigious events. 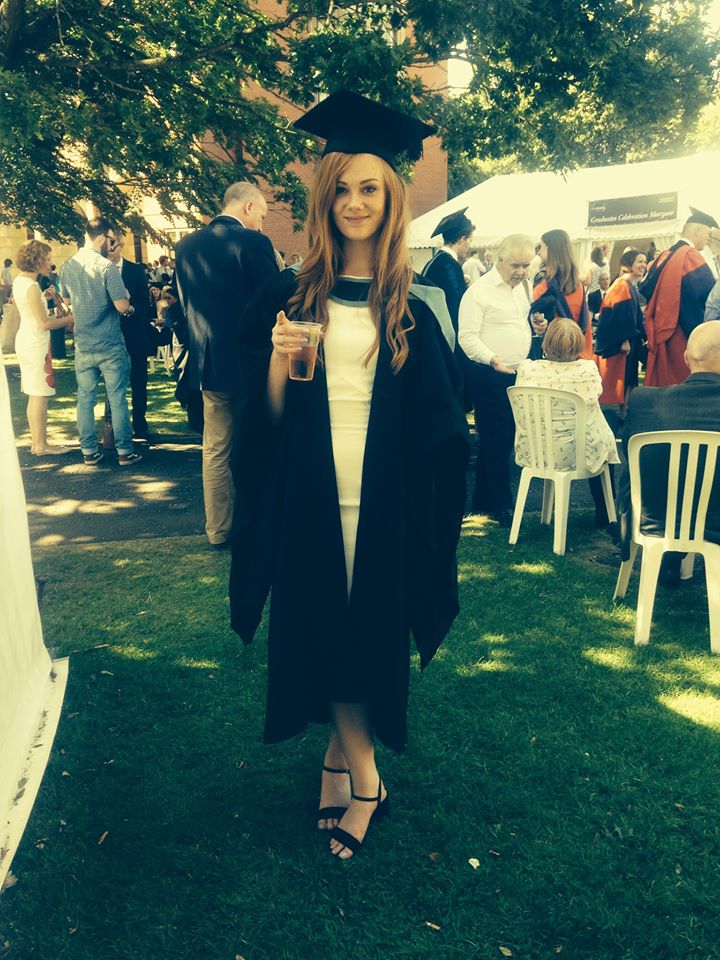 Find out when you’re supposed to pay attention

Work out where the person you came to see is in the order. Most graduations will have a programme, so make sure you have a look. You don’t want to be playing Clash of Clans during the half minute something vaguely interesting is happening. It’d be like going to the loo during the Mayweather V Pacquiao fight, and missing the one moment they threw a punch.

How about those complimentary drinks?

I mean…they’re free. And you’re bored. Do the maths. 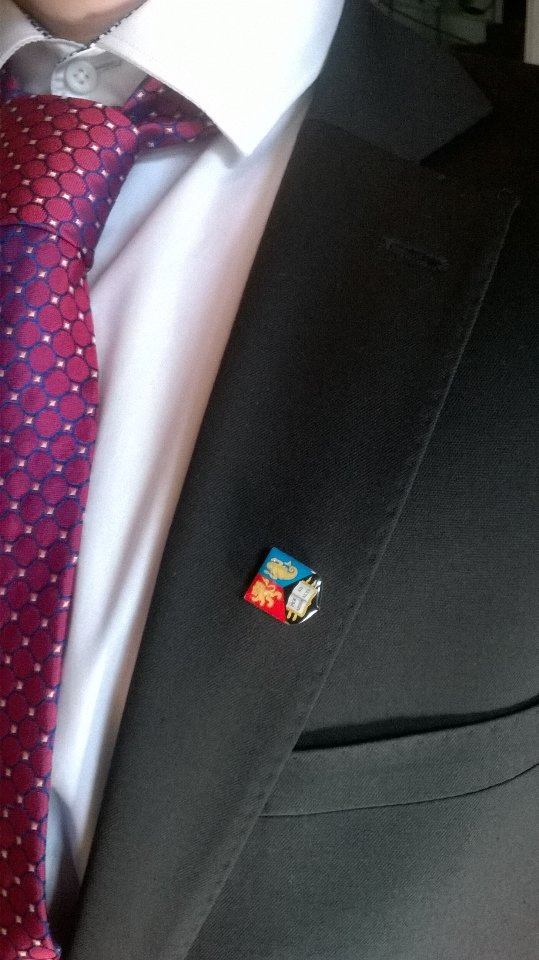 Woah, easy on the liquor there

Wait for someone to throw their hat in the air and then…hang on. What? Graduates aren’t supposed to throw their hats? Well, that’s ridiculous. They kept every other old tradition: the handshakes, the robes, the mortarboards themselves. Why can’t people throw them in the air?

Health and safety? HEALTH AND SAFETY? They’re hats, not Ninja stars. If being hit on the head by a falling mortarboard seriously impinges on your health or your safety, then maybe you’re supposed to die. Jesus, no one tell these people about rain or hail. They’ll never leave the house again.

Did I mention the complimentary drinks? 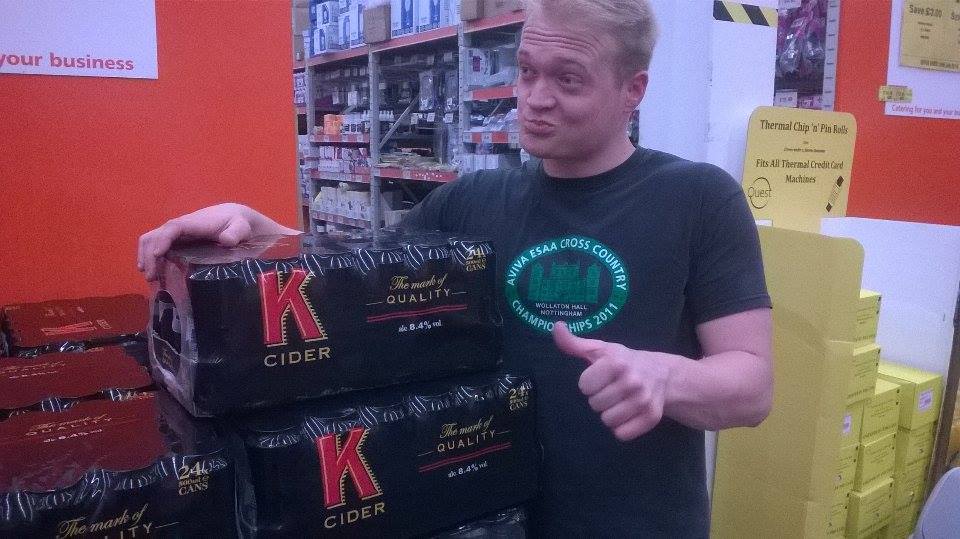