Inspirational grads to cycle 1,000 miles in memory of final year who died

They’re going all the way to Barcelona

Three heroic students are cycling across the continent after their close friend died from cancer.

Alistair Lord, Henry Coughlan and Sean Burnard will ride from London to Barcelona in honour of Sam Cooper, who passed away last year.

Sam, who studied French at Birmingham, was in his final year when he sadly died after battling testicular cancer.

The boys have already raised £1,000 for various charities in his memory, and are very “excited” for their next challenge. 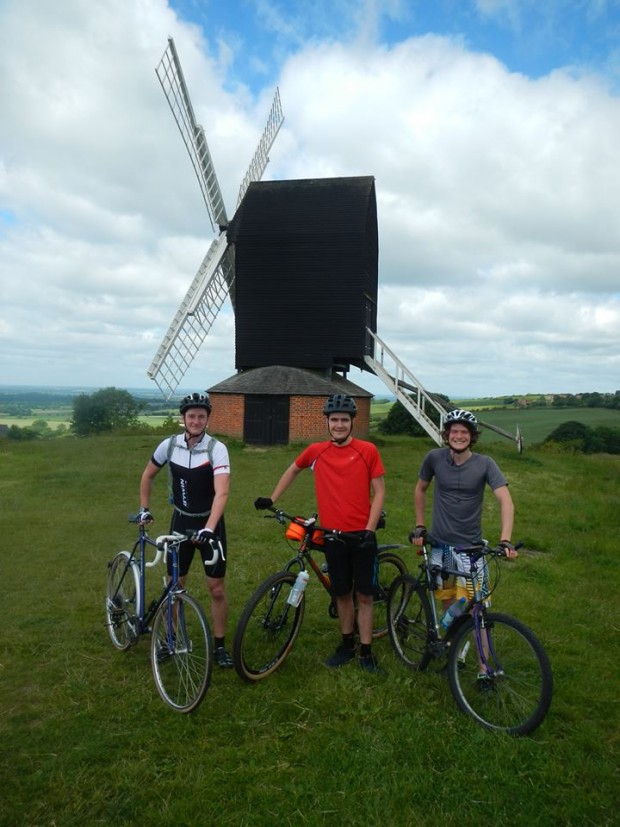 Alistair, who graduated from The University of Birmingham last year, studied French with Sam.

He told The Tab: “We are trying to raise as much money as possible.

“Sam was one of the most decent and genuine guys I’ve ever met.

“I only knew him for a few years, but those few years were jam-packed full of fond memories.

“I’m definitely more excited than anything else. I don’t think there’s anything to be nervous about, it’s going to be a hard slog for sure, but that’s exactly why we’re doing it.

“We’re all too stubborn for failure to be an option.”

Alastair, along with fellow Birmingham grad Henry and pal Sean, are starting at Buckingham Palace and will cycle 80 miles to Portsmouth, where they will catch the ferry to Caen. 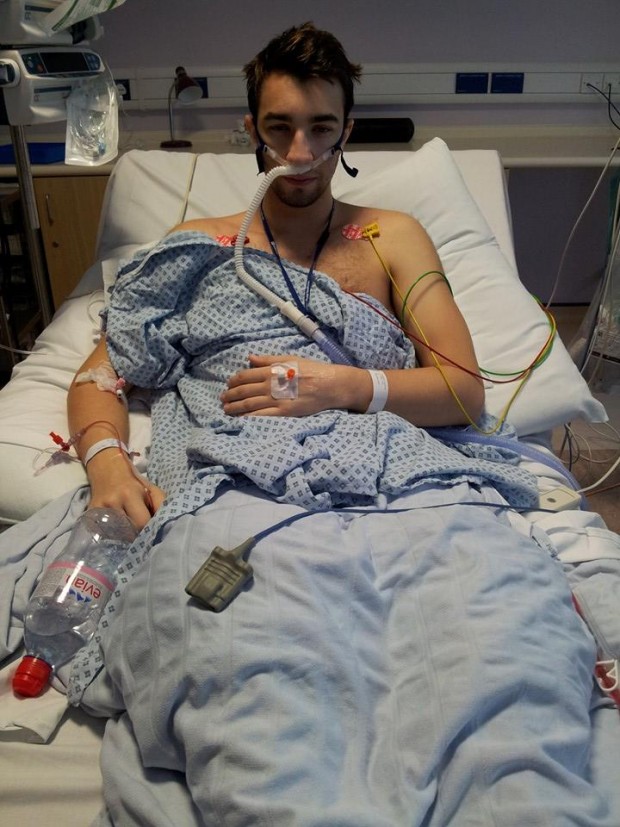 Alistair added: “We will then cycle almost directly south to Toulouse via Tours, Limoges and Brive la Gaillarde.

“From there we will turn south, hop over the Pyrenees to Spain and will head south from Figueres to the coast, following it in to Barcelona.”

And it seems as if the boys have a fairly relaxed approach to training, saying they: “just throw in a couple more protein shakes”.

Alastair said: “I’m fairly new to the whole cycling thing, having always preferred running, so the first few weeks were all about getting used to the bike and finding my limits.

“I’ve got up to doing 40 miles comfortably and I am now just starting to carry a bit more weight to simulate what we’ll be carrying with us on the panniers.

“The plan is to start trying multiple bike rides a day, especially at the weekend, working up to being able to do two, 40 mile rides a day.” 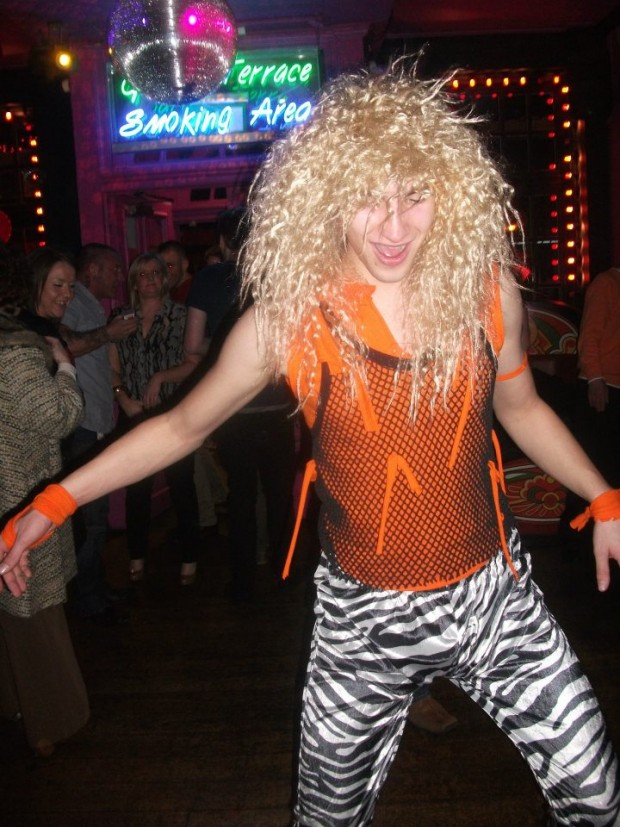 Sam was always up for a laugh

He continued: “I tend to eat fairly healthy. I just throw in a couple more protein shakes here and there, and have a bigger portion of potatoes and rice with meals, as cycling for three hours or so in training burns a lot of calories.

“Sean is doing a lot of cardio and has got a half marathon coming up. He also did a bike ride recently from London to Brighton.

“Henry is a much more experienced cyclist.”

The friends want to raise as much money as possible, having already raised money for Macmillan Cancer Support, Cancer Research UK and Ball Boys.

Alistair said: “Sam was ill for quite a while, but we didn’t really know what was wrong with him.

“He was diagnosed very late on as he didn’t tell anyone he had swelling in his testicles, by which time the cancer had spread throughout most of his organs.

“Unfortunately, Sam passed away within a week.”

They will start their journey on August 1, and you can donate here.