Time for round two

With entries flooding in for who should be Birmingham’s BNOC 2015, meet your heat two nominations. You probably already know these guys, but who will win? 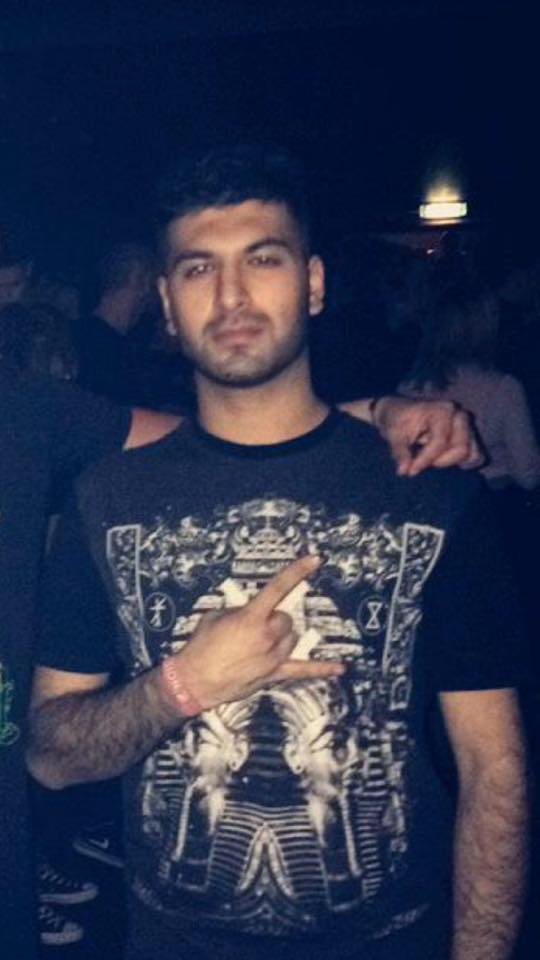 About time. Social bee, everyone knows this ticket seller. He sells for so many nights, we think even he forgets them sometimes. Having been a long running Vodbull promoter (hide your missus), he lived a lavish lifestyle as a grey goose Mason wanker in his early days. It’s not easy being around Smit, bumping into someone who knows him every three seconds.

Be it in Selly, or on Broad Street, you’re sure to have seen him. He can sometimes be seen downing tequila in Gosta Greens at Aston Uni with more people he calls friends. Maybe a “BNIT” would’ve been the right nomination for Mr Mooch (Big Name in Town). 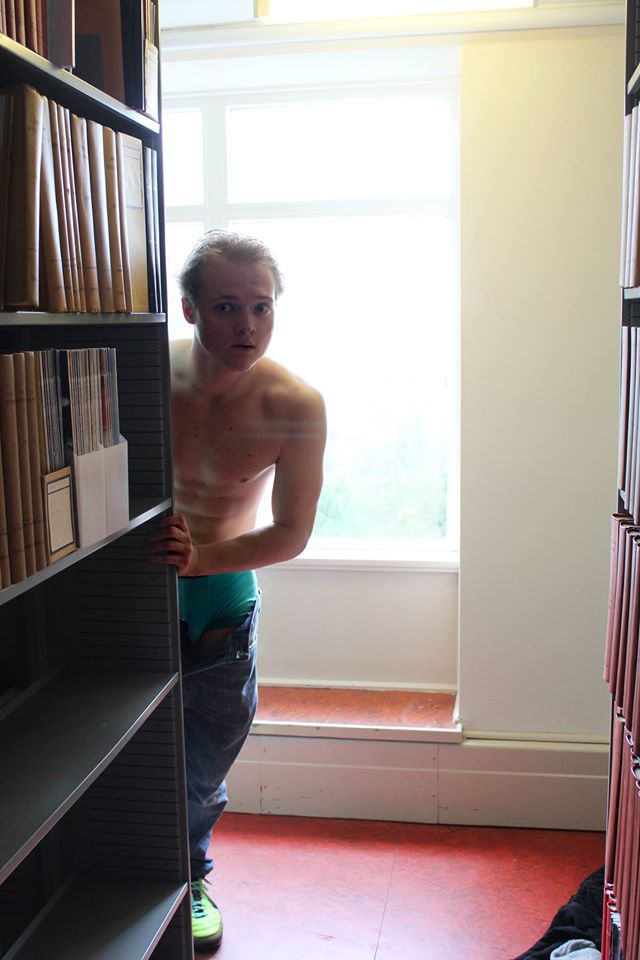 Luke has become somewhat of a Tab-lebrity during his three years at Birmingham, do we need to remind you he ate Rooster’s solidly for a week, and became who most people know as the Rooster’s guy? Luke’s “up for anything” vibe (yes, he is literally up for anything) has made him a name on the internet already. But can Luke upgrade his campus fame to graduate with the official title of Birmingham’s BNOC 2015? 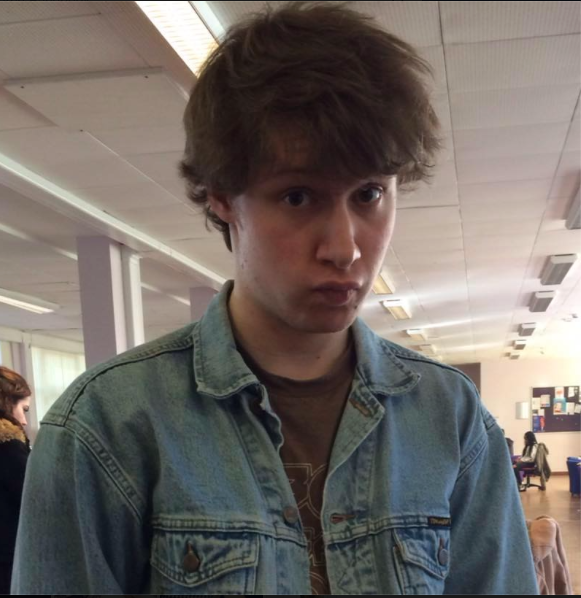 Cameron, AKA The Tab’s biggest fan. Everyone in the Arts Building knows of him and his floral shirts, you can’t miss either of them. Cameron can often be found lurking in the Mason Lounge because, well, he pretty much knows everyone.

If you haven’t seen him in the Arts Building then you will have seen him at various music night around Selly, where he regularly plays with his band. Being the keyboard player for St Elmo’s Fire obviously attracts a lot of female attention. If you see Cameron, he is usually surrounded by a group of adoring girls, a.k.a the Blair Babes. There are rumours he may be a relation of Oscar Wilde’s… 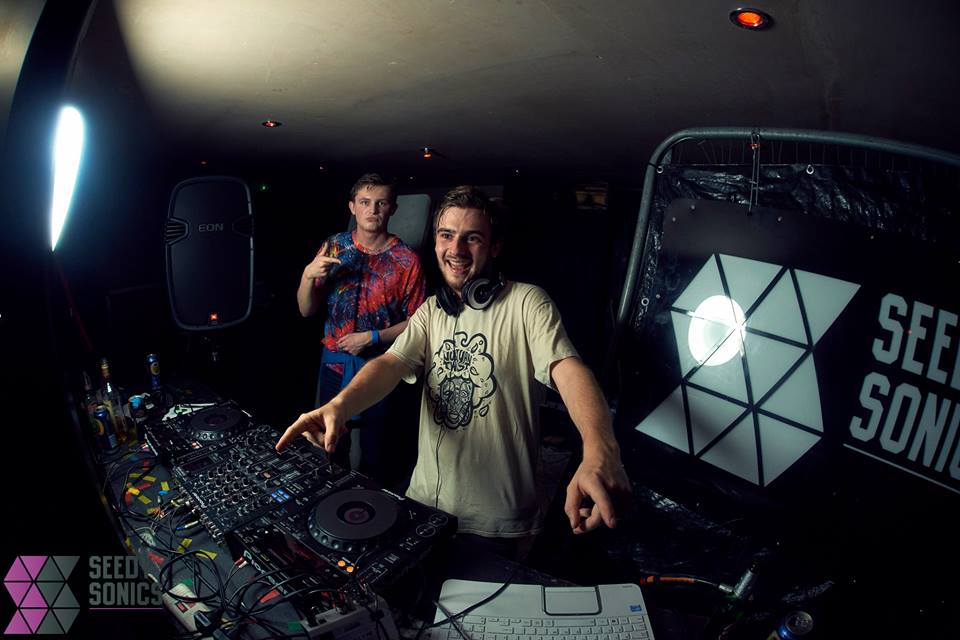 They say second year is where we truly come out of our shell. None can be said more for Morgan “Drum Fervor” Rees. From humble origins in TC, he has entered the DJ scene with the fervor which makes up his stage name. His increasing skill and notoriety have made him an essential for the guy or girl trying to host a successful Selly Oak house party.

You may have seen him wheeling a trailer around with decks, with a red strip in one hand – or putting up Troupe event poster in places never thought possible by previous student promoters, eager to earn a quick buck. Whatever your opinion of the man, his skills continues to gain notoriety and strong appearance at Troupe and Rainbow are mere proof of this. A vote for Morgan is a vote for Bass.

Wondering what it’s like to have had the vaccine? Look no further

We knew the Green Heart would save us

She’s even written her diss on it

Forget the alphabet, here is the Brum A-Z that every student should know

Only true legends can relate to all 26

The Bristol Pear has requested planning permission for a beer garden

The garden will have a separate bar serving from 9am-11pm

The statue will be 25 feet tall

Women’s History Month: we caught up with UoB’s strong and striking women and non-binary people

The students are campaigning about issues including women’s safety, race and mental health

What your favourite Brum lockdown walk says about you

A walk along the canal? How basic

They all deserve firsts for their fashion sense

Confirmed: The S’Oak will not be reopening, and staff have been made redundant

Greene King told The Birmingham Tab the pub will be closing

This map will let you find every single pub garden in Brum, ready for April 12th

Their birthdays are one day apart

Harry’s Hot Tubs has finally come to Brum: here’s why you need to rent one right now

Essentially a Fab in your garden

The university ‘have ignored so many and done so little to help us’: we spoke to the organisers of The Vale protest

Around 30 women spoke out about the sexual assault and harassment they have experienced.

In pictures: The Vale Reclaim the Night protest

Survivors shared their testimonies throughout the night

UoB is handing out free personal alarms on campus

There are also several support services at the university for survivors

Begin your training for June 21

‘It’s such a meme at this point, but honestly I’ve found a new respect for the film’

The Sons of Sam: What happened in the Arlis Perry case and Netflix doc ending explained

Ok, so those last few minutes were lot to take in

Who are the makeup artists on BBC’s Glow Up and what are their Instagrams?

Meet all the MUAs of season three

‘I had £7,500 in profit’: Meet the young people getting minted from Dogecoin

‘Unless I can buy several Ferraris, I am not selling’

It supposedly has hallucinogenic properties

Brits 2021: Remembering the 15 most iconic moments before tonight’s awards

You Got The Dirtee Love is MY national anthem

It’s the Spencer and Louise bridge scene for me