25-year-old Imran Uddin has been jailed for four months

The cheating Brum bioscientist who hacked the computers so he could get a better degree mark has now been jailed for four months.

Sneaky Imran Uddin used a keyboard spying device to steal passwords from the staff as he successfully upped five of his exam marks – one of them being an increase from 57 per cent to 73 per cent.

Imran had been been expected to achieve at least a lower class second degree. But he was jailed at Birmingham Crown Court after admitting six charges against the Computer Misuse Act.

James Judge Burbidge QC told Uddin: “For reasons not entirely clear to me, whether it was monetary, or pride or a desire to out perform others, you decided to cheat and you formed a settled intention to do that. I consider your actions were planned and persistent.

“This kind of conduct undermines or has the potential to undermine public confidence in the degree system, set up by this university. I have decided I cannot pass a suspended sentence because there needs to be an element of deterrence.” 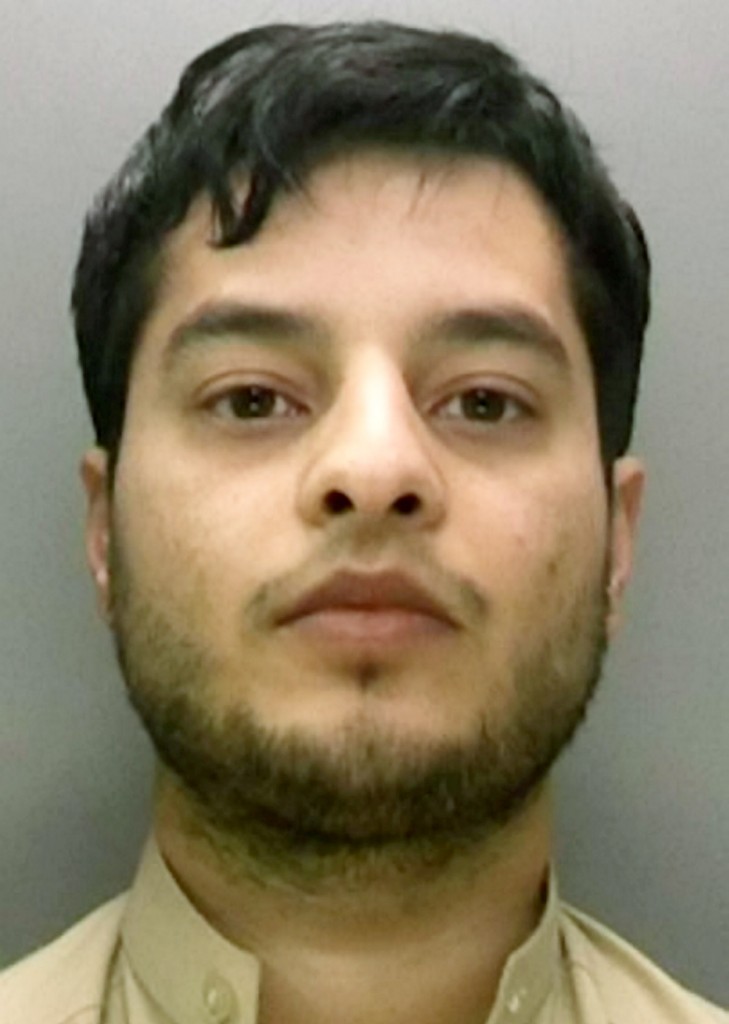 Madhu Rai of the prosecuting department said Uddin’s hacking was noticed in October last year when two staff members carried out routine up-grading checks of a computer in a lecture theatre of the bio-science department.

When they removed the protective casing, they discovered a spying device had been attached to the back which could record the passwords of anyone using the computer.

As a result of this finding, other University computers were checked and three other devices were found. Madhu Rai said one had been attached to a computer in the “staff only” area, in order to find the password of the employee, Christine Chapman, who had access to the exam software. 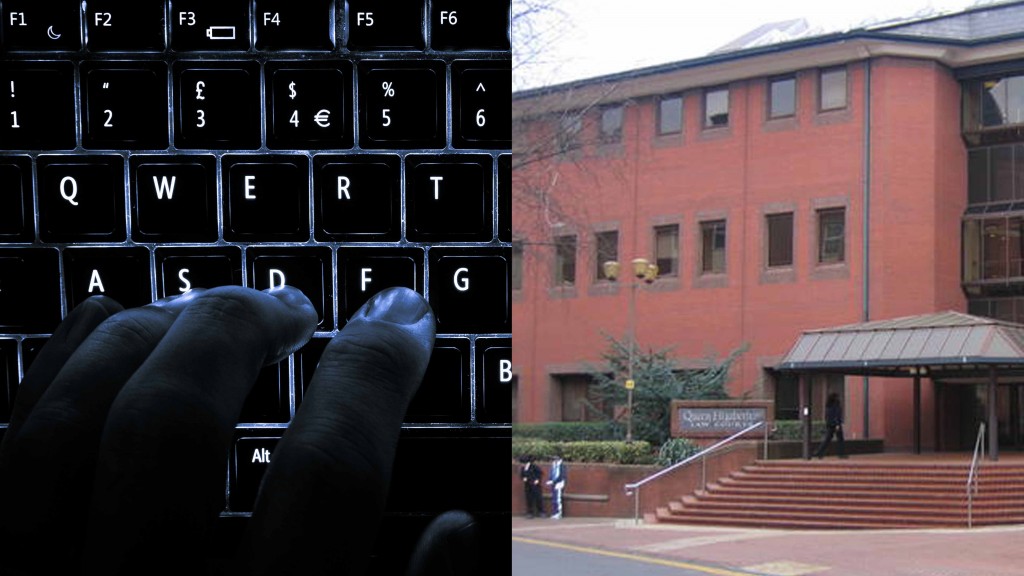 When police searched Imran Uddin’s home, they found he made eBay searches on his computer for keyboard cheating devices.

Balbir Singh, Uddin’s defendant, said “he could not see clearly” as he was under the pressure of being the only member of his family to go to University.

Imran has now been suspended by the University of Birmingham and Balbir Singh added: “it is very unlikely that any other University will touch him after this”.