What have you done this week?

A Birmingham Art Historian is one half of the duo who launched the #thenandnow Facebook campaign for Great Ormond Street earlier this week.

The trend works around the idea to ensure that children there have both a “now” and a future and asks nominees to upload their cringiest childhood photos after donating a minimum of £2 to the hospital via text. 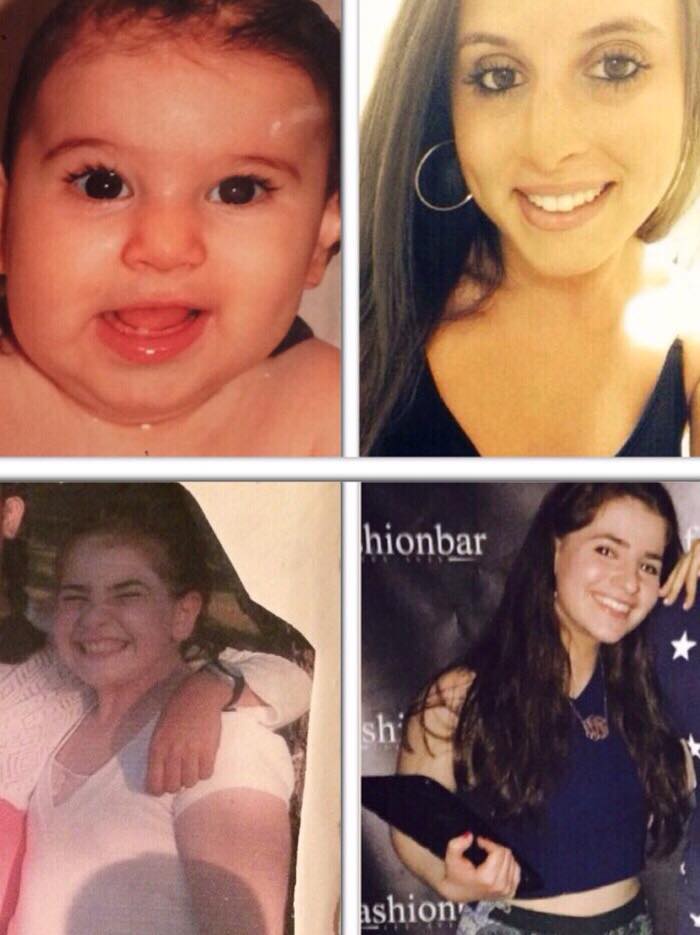 Tamara, bottom right, is one half of the duo responsible for the project

Tamara told The Tab how the idea came about as she and her mum were sifting through some old snaps.

She said: “I kept asking, how did you let me go out like that?! They were just so embarrassing.” 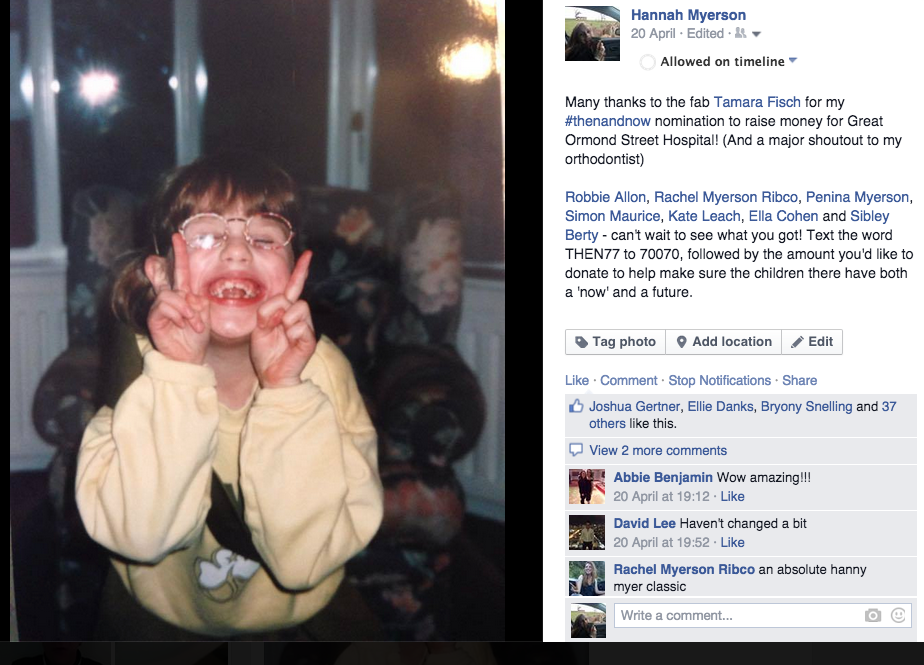 Tamara’s mum, who has been working closely with a child at the hospital, originally thought of the concept after being inspired by last year’s #nomakeupselfie trend.

However, she admitted: “I am not the best when it comes to social media – they all sound alien to me.”

Enter Tamara and Emily, who set up the campaign with no idea how people would respond.

She added: “We’ve received messages from people abroad, asking how they can donate. It’s been so amazing to see the amount of support we’ve had and we can’t wait for it to keep growing.

“We even emailed David Cameron to ask if he’d join in…it’s procrastination at its best.” 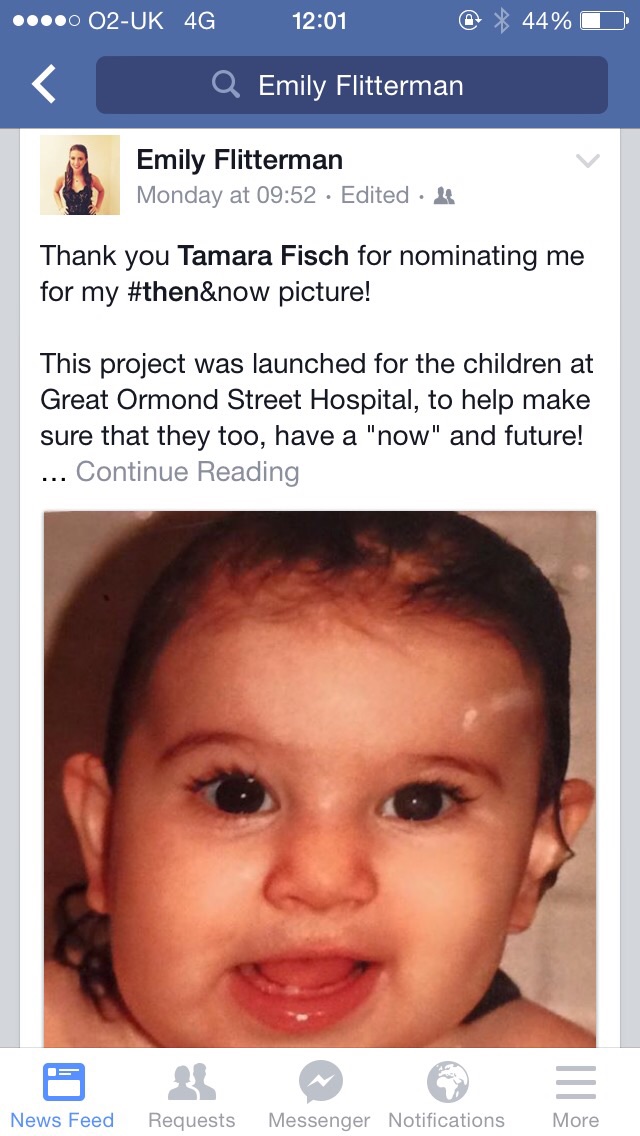 To get involved, simply upload your picture of choice with the words #thenandnow and text the word THEN77, followed by the amount you wish to donate, to 70070.