He died in December last year

An inquest into the death of a Birmingham student revealed he fell from a cliff top after dodging a taxi fare.

Jacob Phillips, who was studying Accounting, died after a night out with friends in Cardiff.

The coroner ruled it as an “accidental death”. 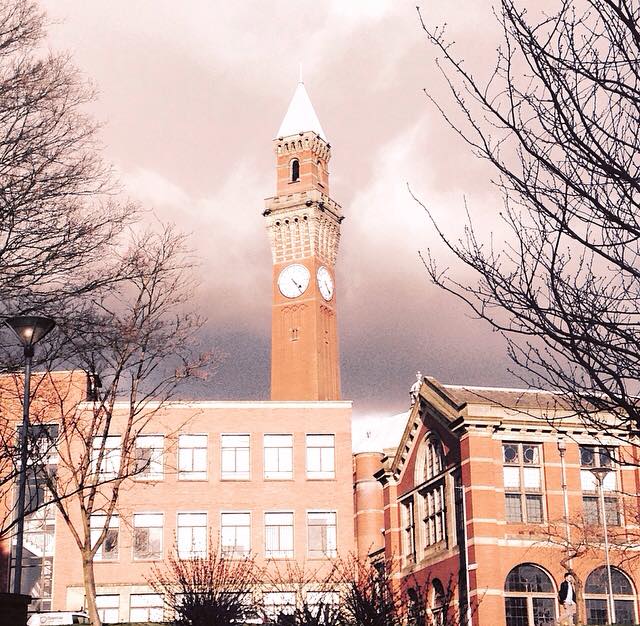 Jake and his two friends, Rory Robinson and Padraig Crowley, were picked up by taxi driver David Sidaway, who said: “The three males got out of the taxi at an ATM. I assumed they were taking cash out.”

Rory confirmed the group had planned to ditch the taxi after having a lack of money.

He said: “The plan was to go to Penarth, but we had not enough money for the taxi.

“We stopped by Padraig’s house and discussed we should run from the taxi and not pay.

“I ran off in the direction of Padraig’s house, Jacob followed in another direction.

“Running away from the taxi was a stupid thing to do.”

Afterwards, they were separated and Jake did not return to the house, and his friends were unable to contact him.

The driver, Mr Sidaway, told the inquest he followed Jake down several streets until he lost him.

He said: “I could hear him climbing something and I stopped. I couldn’t walk any further because I couldn’t see where I was going.”

The worst was confirmed as Jake’s body was discovered by a dog walker at the base of the cliff between Cardiff Bay and Penarth.

Mr Sidaway added: “I had no idea how much danger he was in. I wouldn’t have left him if I had known.”