Tiverton Gym is definitely not as bad as you think

Give it a chance

After a year and a half of drinking your way to oblivion and binge-eating five days a week, you’ve probably slowly realised your metabolism wasn’t going to hold strong forever. So, if you feel the need to force yourself to do some kind of exercise, do it at Tiverton Gym.

Though expectations may be very low, given the suspicious standards of virtually everything in Selly Oak, you’ll be pleasantly surprised by what they have to offer. If you’re thinking of peeling yourself from the familiar arse-shaped mould in the sofa, Tiverton Gym is actually the place to be. 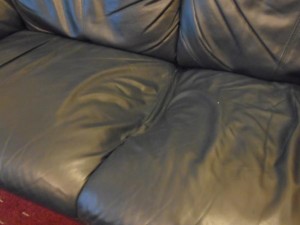 You know the one…

Everyone and everything in Selly is literally within a three to five minute walk. Tiverton Gym is no exception. There’s nothing worse than the prospect of a half hour walk to the gym just to exercise, especially after spending all day in bed plucking up the courage to go.

Living on Dawlish Road, you can get to the gym in under a minute, and the other roads are also close by. If you’re on Tiverton, you’ve got even less of an excuse to convince yourself a diet of Rooster’s and Aldi vodka is actually okay (it’s really not).

It also means only a handful of people will see your tomato-coloured, sweat-ridden face as you speed walk back to the long-awaited shower. 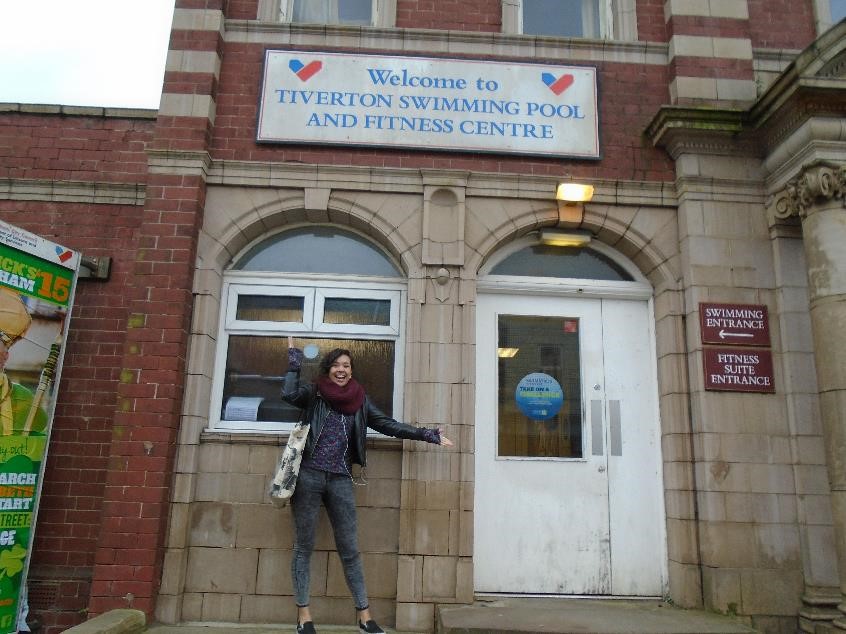 Probably the most mind-blowing thing about Tiverton Gym is the Be-Active scheme open to all Selly Oak residents. You can effectively gym and/or swim twice a day, for £6 a year.

It must be the cheapest gym membership in the history of all humankind. You just rock up to the gym for one of the Be-Active sessions and pay nothing. 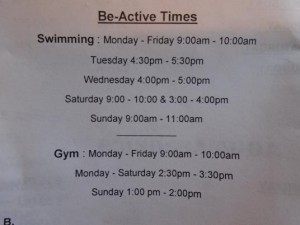 That’s a lot of free sessions

The Be-Active card saves you £9 a month on a full membership, and the full membership is only a three month rolling direct debit. It’s a lot less commitment than the uni gym, which rolls from September to June. Let’s be honest, once the summer body is (hopefully) achieved, trips to the gym will significantly deteriorate until the dreaded puppy fat eventually returns. That three month membership is a pretty sweet deal.

With it being a smaller gym, you are warmly welcomed by reception staff, with questionable gym-related conversation starters, such as: “What will it be today girls? A wet swim or a dry swim?”

Gym staff patrol the sessions, making sure everyone is breathing heavy and sweaty while shouting encouragement, or suggesting new and better techniques. You also get a deserved “well done” as you leave, meaning someone other than yourself has recognised the sheer torture of those extra five minutes on the treadmill.

Exercise can be soul-destroying, but a nice friendly face at the gym makes the whole horrific ordeal substantially less horrific. 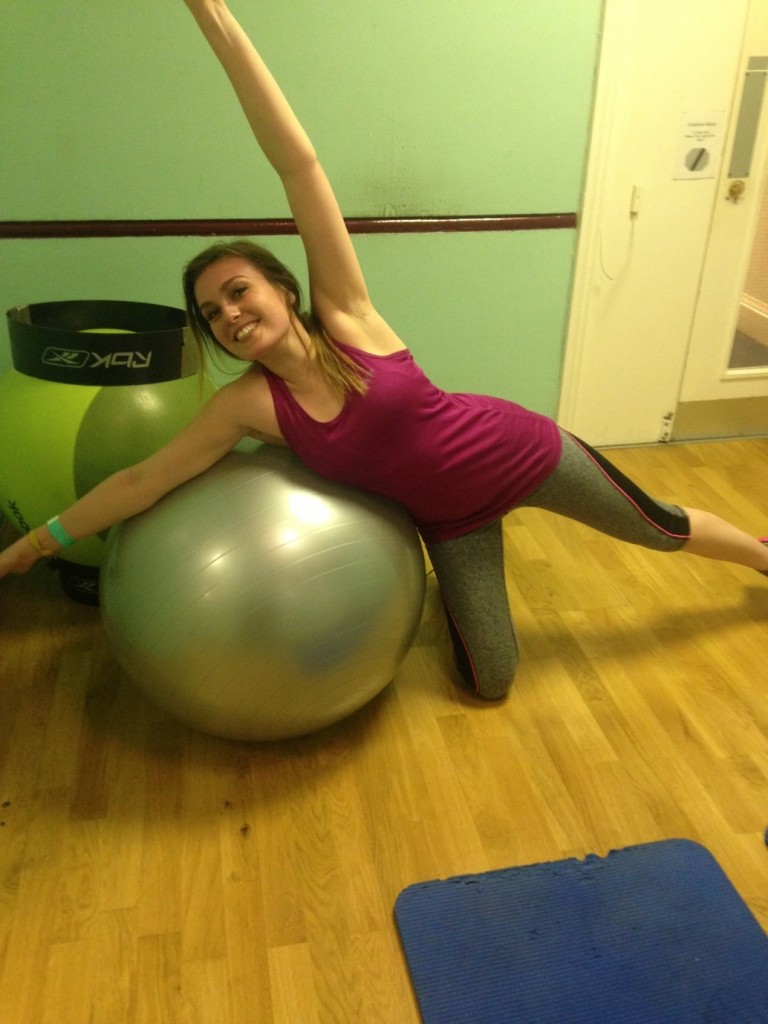 With a pool of 25m and 22 pieces of exercise equipment, it’s not the flashiest or classiest gym in Birmingham. But it does the job, and has everything you need.

The pool is equipped with showers and a sauna, meaning you can doggy paddle breathlessly for half an hour and then relax in its steamy warmth, while feeling good about your productive sesh. 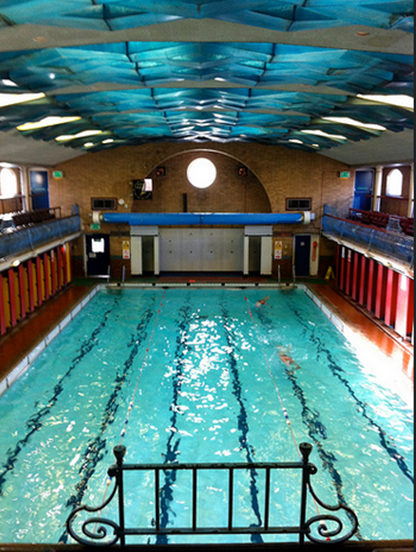 It really isn’t that bad

The gym is also well populated with locals and elderly, so the prospect of exercising next to a 60 year old (who coincidentally matches your pace) is far more appealing than glancing nervously at the Muscly Meathead destroying the weights opposite.

They hold aqua-aerobic classes during weekday evenings, where you can splash about to the sound of your favourite 80’s classics in a simple, hilarious workout with your mates.

Yes, it’s smaller than the Munrow, but for someone who has never really exercised it is far less intimidating. Overall, Tiverton is an good option if you aren’t ready to commit to, or can’t afford, a more pricey membership at one of the big chain gyms.