No escape for train fare-dodgers after police crackdown

Skint rail riders are actually being made to buy their train tickets to Selly after police launch Operation Loop.

Transport Police have joined forces with revenue protection officers to stop free riders on the city line between Sutton Coldfield and Longbridge.

Operation Loop began last week, and in the first five days of increased checks, over 500 people have been given fines. 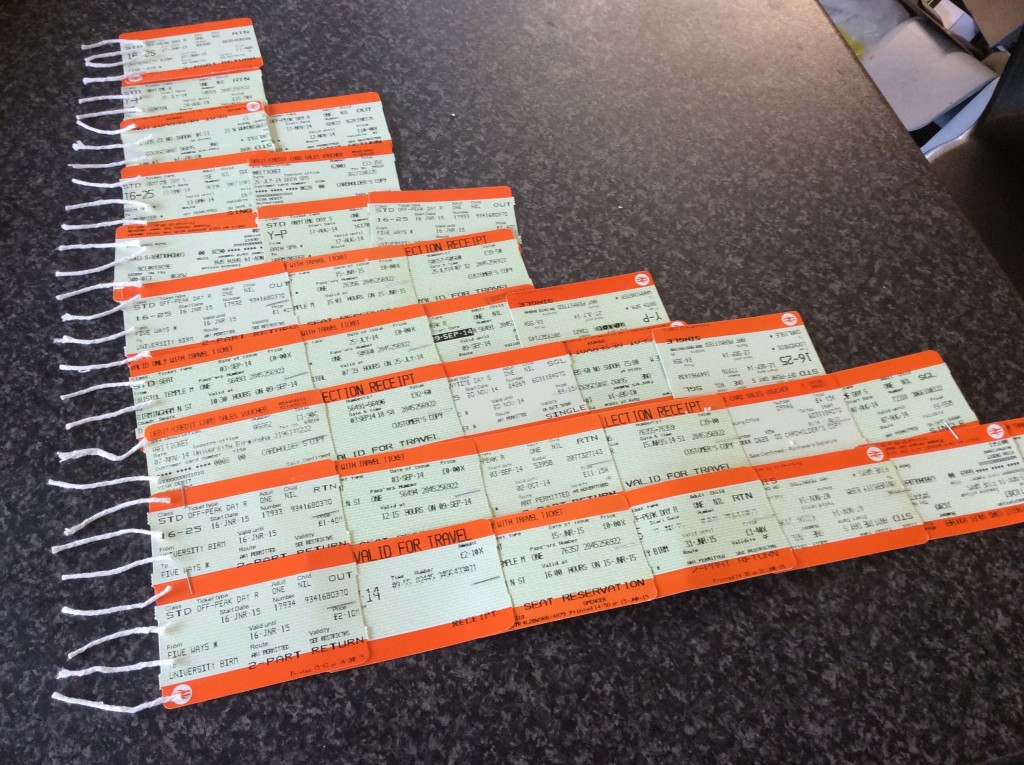 On the upside, we’ve nearly got enough tickets to make a magic carpet

English Student Lucy Worstenholme was one of those unlucky enough to be caught.

She told The Tab: “I always get a ticket and the other day I arrived at Selly station as the train arrived, so I just jumped on as there is never anyone at the barriers at New Street.

“When I got there, there were people checking tickets, and even though I had explained what had happened and that I was in a rush to catch a bus home they fined me.

“They were so rude and arsey even though I was being polite, probably because they knew I was a student and thought I was just ripping them off. 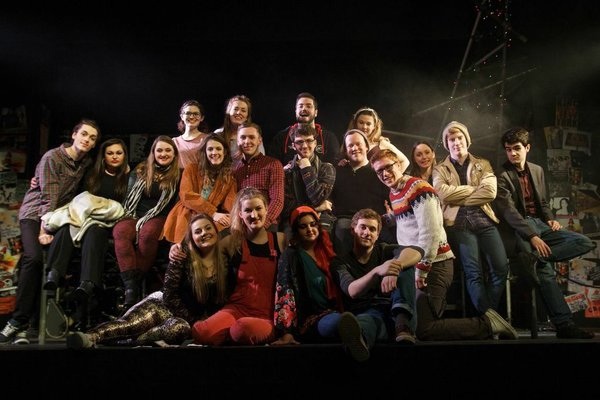 While many have been caught out by the recent rise in ticket inspections, others are glad the tickets they buy everyday are finally being checked.

“It’s not like they need to hire anyone else, the barriers are there, they just need to use them.” 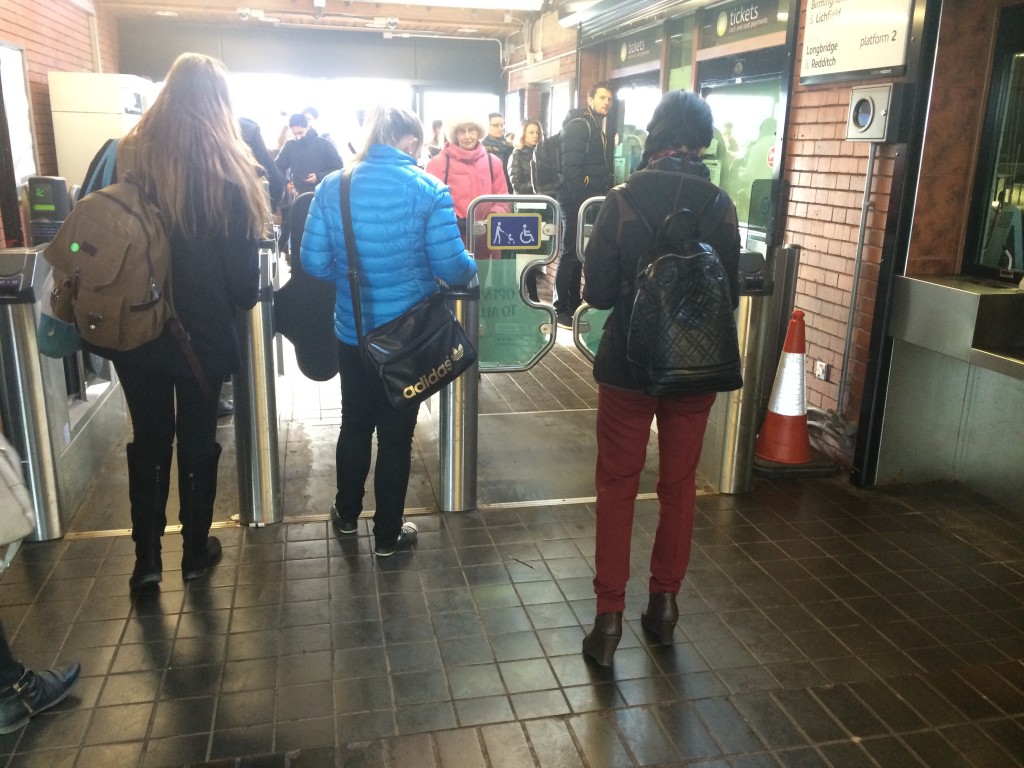 What a peculiar sight

For students living further away from campus, the irregularity of London Midland’s use of barriers is frustrating.

He said: “They should put the times up when they’re closed, and it should only be after seven or eight.

“It’s not our choice if we live in Liberty Living or IQ, so why should we pay £1.40 everyday when students from the Vale can just walk?”

Swearing in frustration when your train is delayed or cancelled yet again, however, is fine by us.