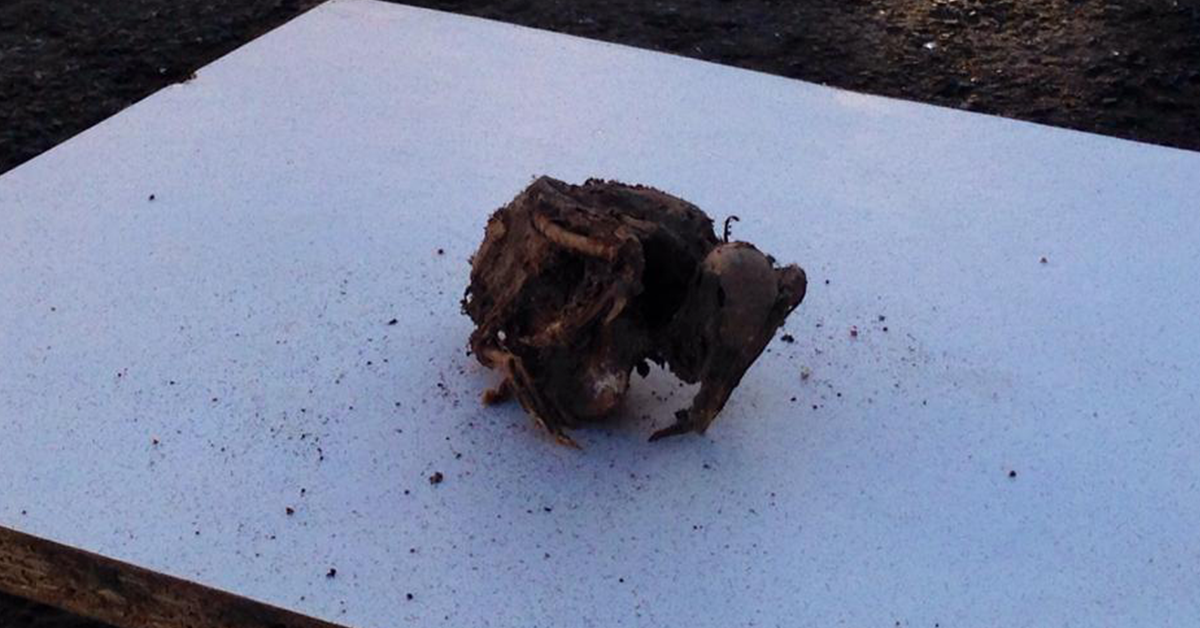 Someone incinerated a bird and artistically displayed it in Selly

An innocent bird was cremated and placed on a white table just 15 days after National Bird Day.

The scorched skeleton was discovered near 180 Hubert Road, in one of the most bizarre findings in Selly yet.

Clueless residents have no idea how the harmless bird came to be found outside their door.

The gruesome discovery was made on Tuesday morning, placed on a table near some parked cars. 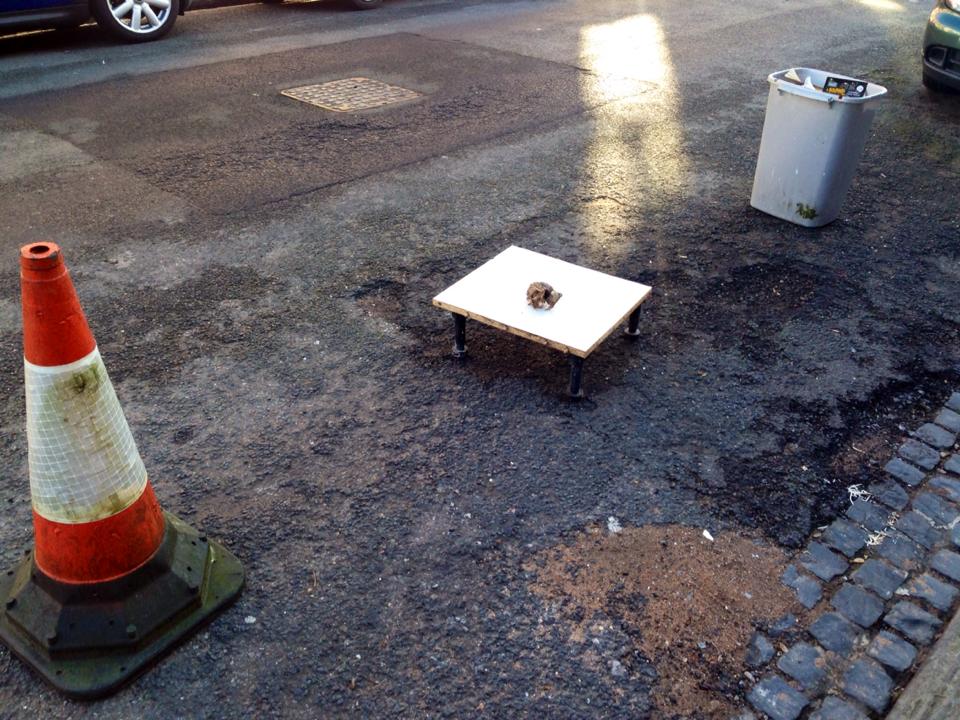 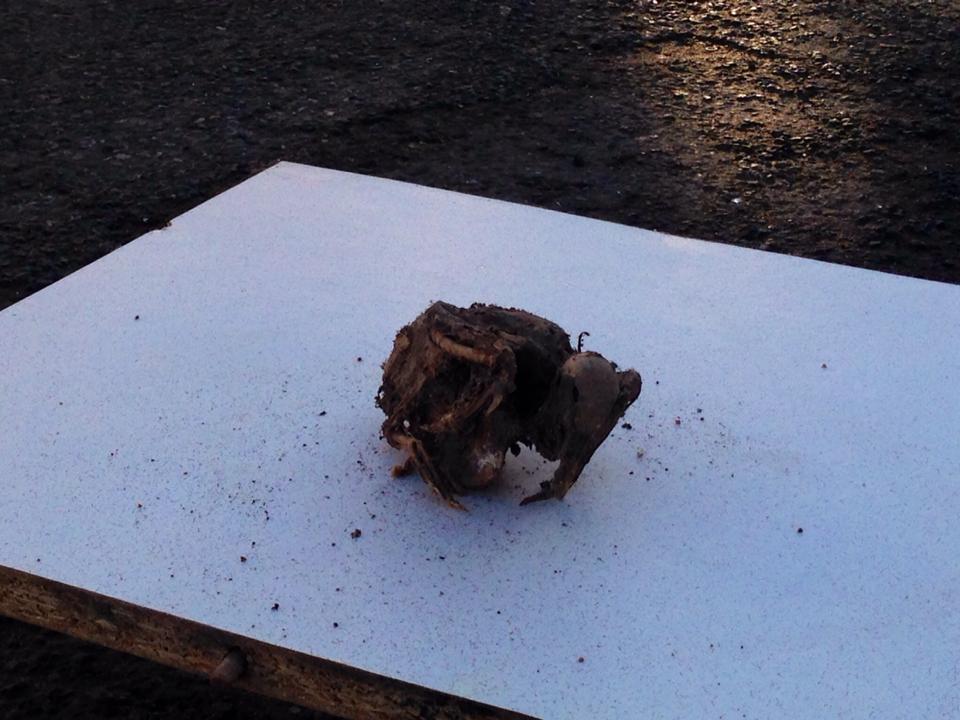 DEAD BIRD: WHAT WE KNOW

WHAT WE DON’T KNOW

Ali, a second year, told The Tab: “I’m so creeped out.

“Selly Oak is just full of weirdos. You find some strange things in Selly but that’s right up there with the top.

Second year Business student Alex said: “Now we just want to know what it is.

“I don’t quite understand why someone would do it, especially if it was a student? 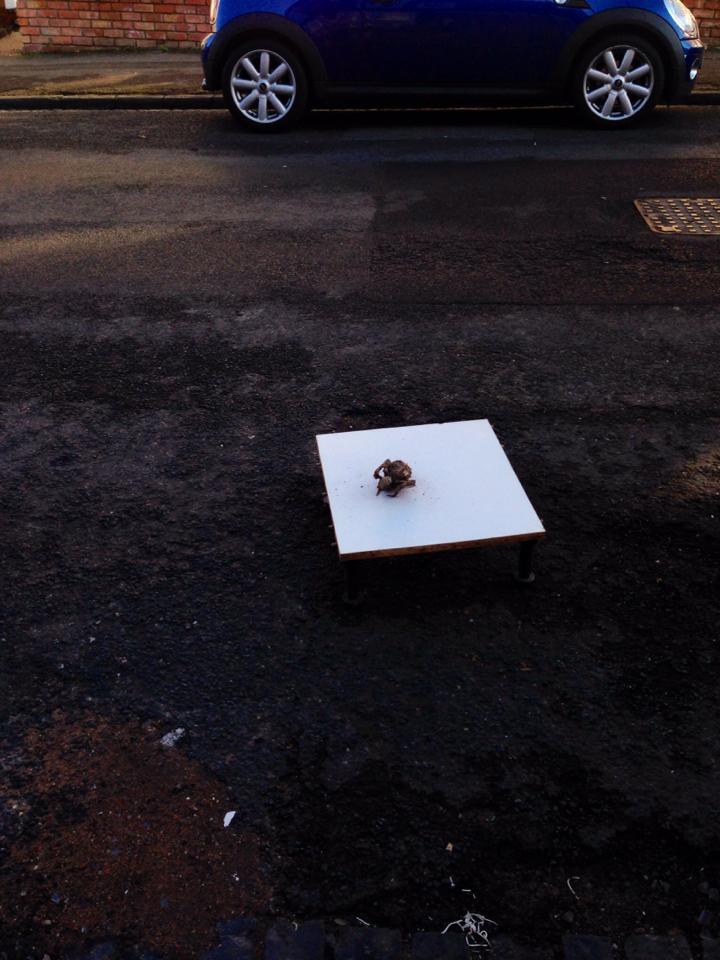