Plucking strings at the Pear

The University’s Live and Unsigned Music (LUMSoc) society have been up and running for four years now.

The society run fortnightly gigs at the Bristol Pear, featuring bands from both the University and across the country.

The Tab ventured down to see if the night lived up to it’s branding as “the best night of the week”, or, in reality, it was just another car crash hipster open mic night. 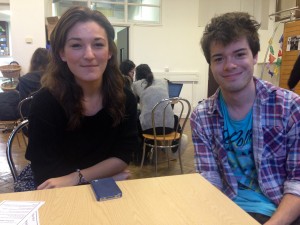 Our initial thoughts were sceptical. We’d seen plenty of drab acts “banded” around Selly in various pubs and bars.

However on entrance, the initial atmosphere seemed promising, a relaxed scene with people mulling about, drinks in hand, ready for a night of good music. 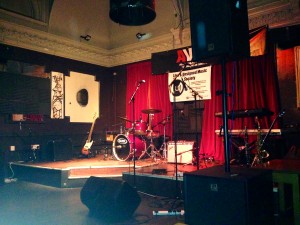 The first band to play were Birmingham locals Midnight Magpie, who described themselves as “an experimental mixture of styles blended to create a new deviant genre of music.”

Midnight Magpie’s set was somewhat otherworldly and their unique sound seemed to make the crowd think they were in somewhere like Rainbow, rather than the good Bristol Pear. 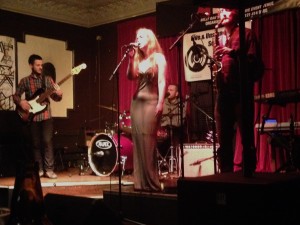 Nonetheless, the band improvised impressively when the guitar player took a little too long to find his guitar.

And the second lead vocalist was constantly changing between playing the saxophone, flute and guitar. He made playing three instruments seem truly effortless.

One downside to Midnight Magpie is their rather interesting choice of song names. ‘Not a Wrinkle’ doesn’t exactly sound like a number 1 hit, with even guitarist Rich admitting it was probably “the worst name for a song ever.” 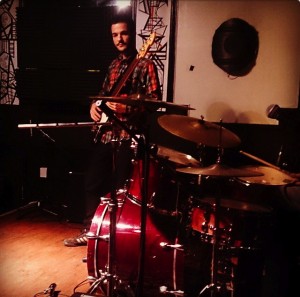 ‘This is the best name for a song ever…’

Next up were The Javelins, a high-energy rock and roll group who travelled down all the way from Derby.

The four piece seemed very down to earth, and everyone enjoyed it when a slight cock-up caused the lead singer to drop a few expletives down the microphone.

They’re not quite going platinum, but plenty of people would rather listen to these guys over lifeless boybands like One Direction. 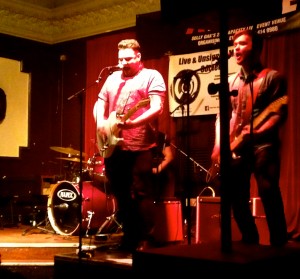 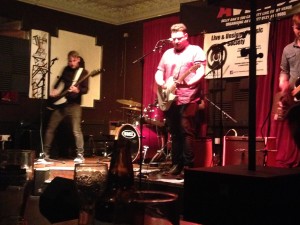 ‘Who is Harry Styles anyway?’

With songs named ‘Eternity’, ‘Not What I Want’ and ‘Been Here Before’, The Javelins resembled bands like The Neighbourhood and The 1975, and took the Bristol Pear by storm.

Two-piece headliners Giant Giant travelled all the way up from London for their LUMSoc set. 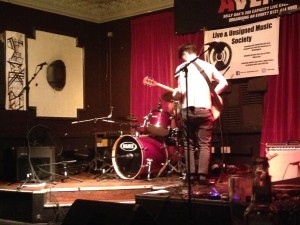 The edgy duo opened the set with their song ‘Run’, an interesting blend of genres, from indie to electro-pop.

The lead singer was playing the drums and singing throughout the set, proving that girls really are the best at multitasking.

Armed with just a guitar, a set of drums and their voices, this dynamic duo succeeded in filling the Bristol Pear with their “unique sound”. 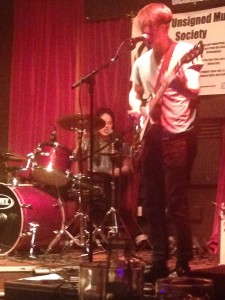 Although the night seemed to drag a little longer than was comfortable it was an innovative and entertaining way of introducing new music to the masses (well, about 20 music enthusiasts) of Birmingham.

Complete with a merchandise stall and the bands desperately trying to sell their EPs, it felt like a bona fide professional gig. 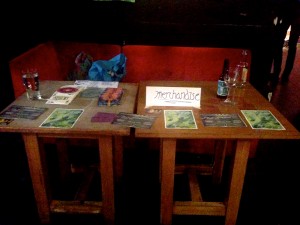 At just £2 for three hours of music, it’s well worth a try.