Man arrested for flailing his PENIS about on Hubert Road

Two Selly students got more than an eyeful last Friday, when a man was arrested for flashing his genitals in public

A middle aged man has been arrested for exposing himself to students on Hubert Road.

Two unfortunate female students got to see a little more Selly sausage than they originally bargained for last Friday morning.

It is thought that the two female students were walking home from a night out when the man exposed himself to them. 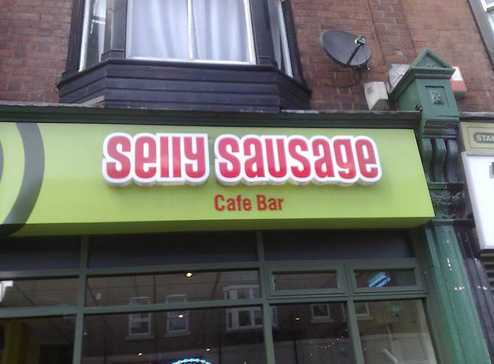 The incident occurred at 5am on Friday 26th September, on Hubert Road in Selly Oak.

According to West Midlands Police, officers immediately attended the area and arrested a man in his 60s for “outraging public decency.”

The man has since been released on bail and police inquiries into the incident are ongoing.

“Crimes like these are rare in this area and we would like to assure students that we take these matters extremely seriously.”

He went on to urge students who are “concerned about their safety” to pick up items such as personal safety alarms from the university’s police room, which is open from 12 – 1 pm on Wednesdays in the university centre.

West Midlands Police are still encouraging anyone with information about the incident to call 101.