Springboks coming to Brum for the 2015 Rugby World Cup

South Africa’s rugby team will be using Birmingham’s facilities in preparation for the 2015 rugby World Cup.

The excitement surrounding the 2015 World Cup has grown in Birmingham, following the announcement that the two-time world champions South Africa have chosen our Edgbaston campus as their official base.

The Boks, who are being touted by the bookies as third favourites behind holders New Zealand and hosts England, follow in the footsteps of Usain Bolt and the Jamaican 2012 Olympic team in choosing Birmingham as the ideal training base to launch their World Cup ambitions. 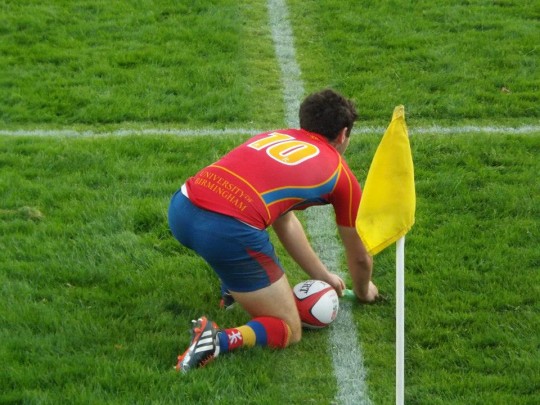 The news of Springboks coming has inspired our own rugby club

Alongside South African training preparations, Birmingham’s Villa Park will also play host to the Springbok’s all-important crunch match against Samoa- a game that may prove crucial in deciding the pool winner.

Several Villa fans seemed in good spirit when quizzed about the stadium’s temporary conversion, claiming that they have long become used to the sight of balls whizzing into touch, or flying wildly over the cross bar.

UK-based Schalk Brits and Francois Louw may also be joining the Springboks star-studded squad for the tournament, as they prepare to sample the best cultural delights Bristol Road has to offer.

Despite the obvious “cultural” distractions, the Boks’ attention will have to be fixed firmly on the training ground as they hope to take full advantage of the University facilities and ready themselves for the stern opposition that Scotland, Samoa, Japan and the USA will undoubtedly provide in the Pool B. 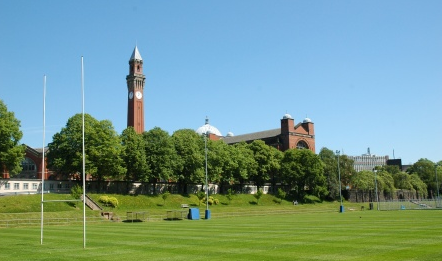 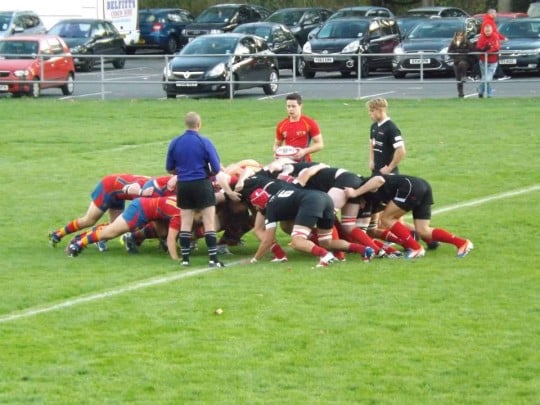 South Africa’s decision to make Birmingham their home in 2015 has delighted many at the University, particularly members of rugby club.

He said: “I think the use of our campus for the Springboks training camp is great for the sporting profile of the University, and shows that our facilities are regarded second to none nationwide.

“As a rugby player I am excited to see how such a successful world cup team go about preparing for the tournament.”

The Rugby World Cup kicks off on September 18 2015, with South Africa expected to touch down in Edgbaston at the beginning of the month.

Tickets are on general sale now.