As everyone returns to Selly Oak this term, they can be comforted by the knowledge that crime has dropped notably over recent months, according to statistics provided by West Midlands Police.

The decline in crime has come after a series of violent attacks last term saw eight students threatened at knife point , just two weeks after seven students on Tiverton Road were burgled by four armed robbers who threatened to kill them.

But now, thanks to increased patrols and a “blitz on burglars”, crime in Selly Oak has fallen considerably, leaving students feeling much safer. 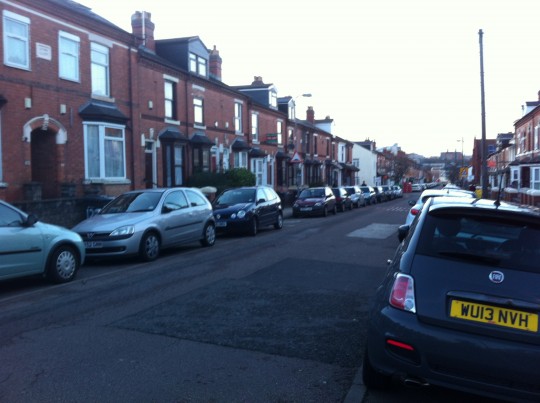 The West Midlands Police have been commended by students for its crackdown on serious crime, and its initiatives aimed at raising students’ awareness of personal safety have been extremely effective.

Bournville police inspector, Darren Henstock, insists West Midland’s Police has “never been complacent” when it comes to tackling crime, and this has been reflected in the recent clamp down.

He said: “West Midlands Police is never complacent and we will continue to work hard to make Selly Oak even safer.

“Our officers have been working hard to make people safer across the whole of the West Midlands – including driving down crime in Selly Oak.”

“Between April 2013 and March 2014 officers investigated 1,344 crimes across the whole of the Selly Oak neighbourhood.

Henstock added: “Some of these crimes will have affected students living or visiting the area.

“Initiatives to target criminals offending in Selly Oak include Operation Intrusive – a blitz on burglars which saw the arrest of 39 people.

“Work by officers to raise students’ awareness of personal safety includes joint patrols with university wardens as well as working with a former burglar on a home security film shown across all of campus and on large mobile TV screens in public places.” 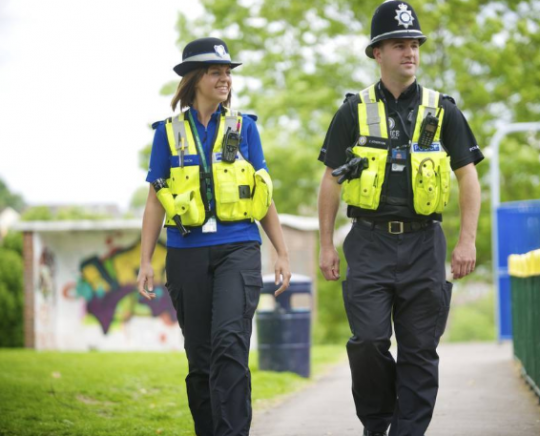 Given the importance that Selly Oak maintains as the hub of Birmingham University, the results of recent initiatives have been welcomed.

Civil engineering student, Patrick Gittings, said: “All I can say is I’ve seen more children playing in the street during summer, which can only be a good thing.”

Former Selly student, Roma Patel, agrees, although she hopes the police will maintain a greater presence in the area over the coming academic year.

She said: “I really enjoyed living in Selly – everything was really close and convenient.

“The only thing I would say is perhaps they should maintain police patrolling in the area considering last term’s crimes.” 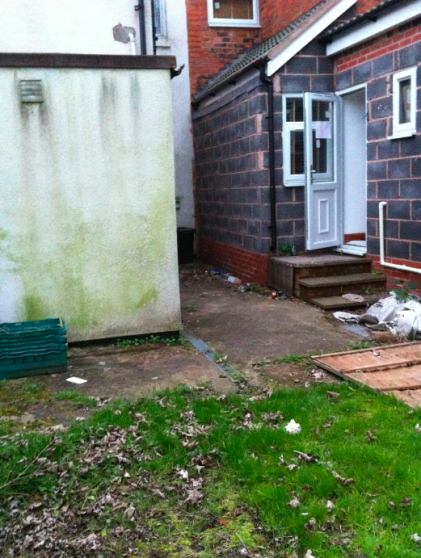 However some students are still worried by the prospect of living in Selly Oak, including second year combined honours student, Aditi Anand, who feels Selly Oak is still less safe than other student areas.

She said: “I heard about the crimes in Selly Oak last term, and they did worry me.

“I feel Selly Oak is  less safe than other local areas and I need to be more cautious, especially when walking home at night.

“However, I am still more scared of rats than I am of potential break ins.” 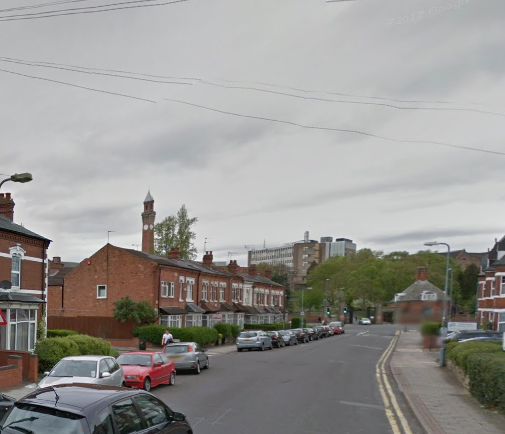 Bournebrook Road where another incident occurred earlier this year

The University has been working closely with the police to tackle crime in the area.

Guild vice president for welfare, Frankie Greenwell, told The Tab: “I would say Selly oak is safe for students.

“The Guild has a very good relationship with West Midlands Police and has developed a number of initiatives such as our Community Warden Scheme, in order to ensure the ongoing safety of our students living in the Bournbrook area.

“The Community Warden Scheme was set up by the Guild of Students in 2005 and is a partnership with the University of Birmingham. The scheme works with local organisations such as the council, police and fire service to make the local area, in particular Selly Oak, a safer, cleaner place to live.

“As police increased their patrols within the area, Community Wardens worked closely with them to support students living in Selly oak and raise awareness of how to stay safe.

“To help ensure the ongoing security of students in Selly oak, I would advise all students keep their houses locked, make sure windows are not left open and to always try to be in groups at night time, much like you would in any other city.”