Move out the way xpLosION- Icebull 2014 is in town!

It may sound like a terrifying relic of the Neanderthal-age, or a magical milkshake-producing creature from Buddy the Elf’s North Pole, but IceBull is actually better than both of those things.

For those of you who miss the Winter Olympics, felt Disney On Ice was lacking in violence, or  simply long for an entertaining pre-drinks, Icebull is definitely your scene! The combo event of Birmingham Lions Ice Hockey Varsity match, followed by Risa’s Jägerbull, looks set to give xpLosION a run for its money as the major sporting import from North America. 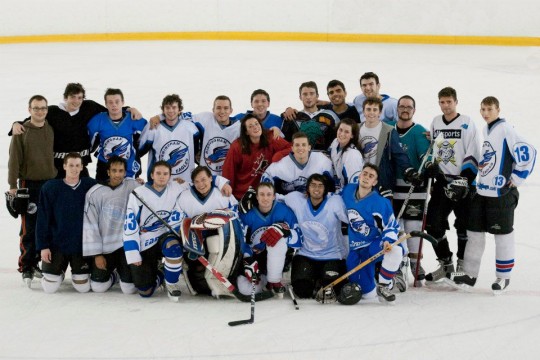 We spoke to the UoB Lions player Laura Wells about the event:

“IceBull is a night out with a twist. Ice Hockey is the fastest team sport in the world, hugely popular in Canada, America and Europe thanks to its immense skill, high speed, big hits, physicality and, of course, fights!”

“You will be able to enjoy some cheap drinks and take part in some classic Ice Hockey games like ‘chuck a puck’ whilst watching the game. After this, transport will be provided to Jägerbull at Risa on Broad Street for a big night out afterwards.”

You had my curiosity, but now you have my attention. 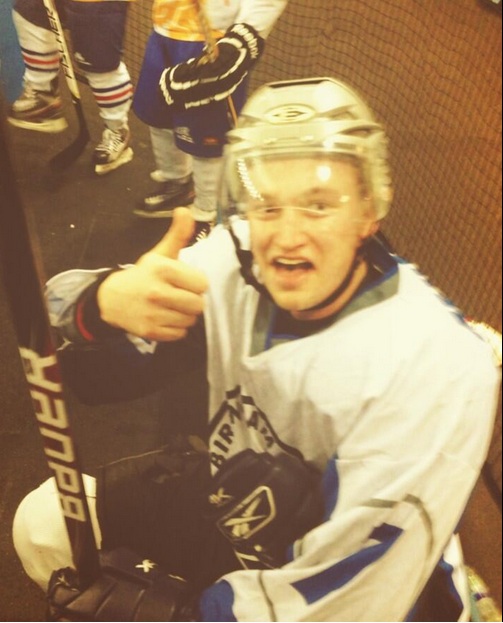 Thumbs up for cheap drinks!

Lions teammate Benjamin Giblin also promoted the fast paced and physical nature of the sport: “the rules permit brawls at varsity games (strictly between the players of course), so it could get rather physical!”

He added: “We did the event for the first time last year and got a few hundred spectators. This year we’re aiming for bigger and better! It should be a really intense game as we’re very well-matched to the other team (Hull Ice Hogs) after drawing 4-4 on our last encounter.” 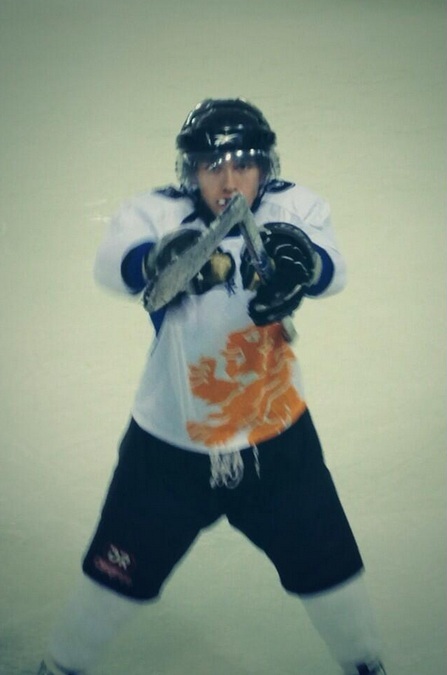 This Lion needs YOU to come and support him at IceBull

To any novices of the sport, Laura emphasised that “the rules are simple to grasp which makes it fun and easy to watch.”

This was certainly the case in Sochi, where Ice Hockey proved to be one of the star events; catching the wide appeal of many new spectators.

Second Year student Angharad Francis is one of those new spectators, sold by the spectacle in Sochi:

“I loved watching it on TV last month so I can’t wait to experience it up close! It sounds like great fun! And with Jägerbull afterwards I can’t wait to take all my friends!” 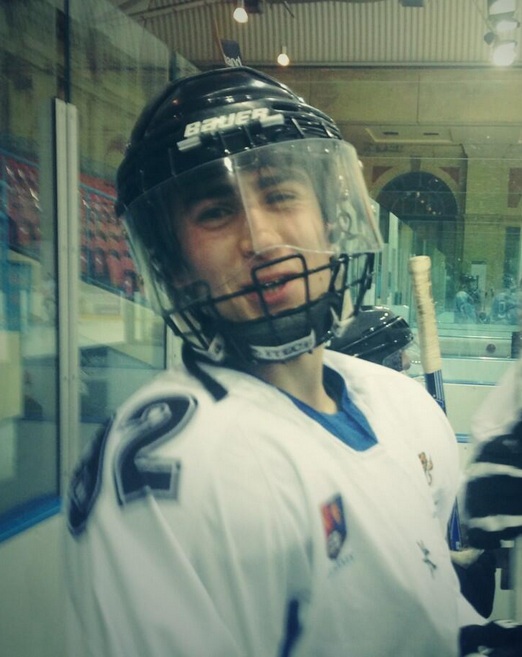 Benjamin Giblin excited for all those ‘legal’ brawls

So if you want to see the hard-hitting action up close, tickets can be purchased last-minute when the coaches leave the Guild at 6.45 tomorrow.

The match ‘faces-off’ at 8:00pm and the transport heads to Jägerbull at 10:00pm. You can attend one of the events at £5 each if preferred. All information and details can be found here.