An Astrophysics PhD genius at UoB, Maggie Lieu, has battled her way through an applicant pool of over 200,000 candidates for the Mars One Project to secure her place on the exclusive long list.

1058 hopefuls have been selected worldwide to establish human life on Martian soil in 2025 and our Maggie is one of them.

So what is this project all about? Well, Mars One is a not-for-profit foundation that is hoping to establish permanent human settlement on Mars

They’re aiming to send volunteers on a one-way ticket to spend the rest of their lives on the red planet. 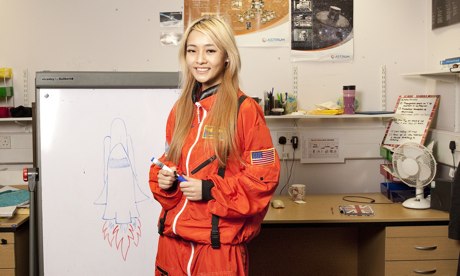 Maggie in her space gear is set to take Mars by storm. (Photo: The Guardian)

Mars One co-founder, Bas Lansdorp says: “We’re extremely appreciative and impressed with the sheer number of people who submitted their applications.”

“The challenge with 200,000 applicants is separating those who we feel are physically and mentally adept to become human ambassadors on Mars from those who are obviously taking the mission much less seriously.

“We even had a couple of applicants submit their videos in the nude!” 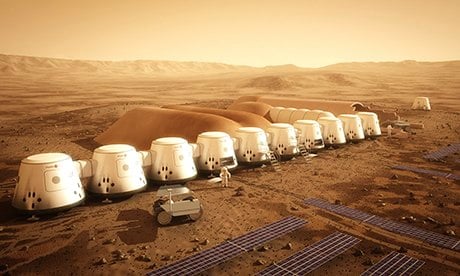 Artists impression of the Mars One site

Speaking to The Tab, Maggie said: “I signed up for the project because I have always been fascinated by the concept of outer space – empty but beautiful and unexplored.

“I took a degree in Space Science and aspired to work in the space industry – pushing the boundaries for space travel.

“When I finished my degree at the University of Kent and University of California Los Angeles, I found that still many questions had not been answered and in my studies I had barely scratched the surface.”

However, preparing lift off for Mars One hasn’t been a smooth ride, with critics questioning technical feasibility to its funding.

Even Buzz Aldrin, the second famous Buzz next to Mr. Lightyear, is very sceptical: “I don’t think there’s that much technology that indicates that the Mars One corporation, with over 150,000 people applying, really knows how to get four people to Mars by 2023, even if they don’t bring them back.”

This guy may have been to the moon but not quite infinity and beyond, so let’s give the Mars One Project a break.

If they can overcome current technical issues, such as minimising radiation exposed to the astronauts, the main issue faced is the age old problem of funding.

The mission has launched a crowd-funding campaign, offering Mars Orbit selfies and VIP tours as their incentives – just imagine the Snapchats… 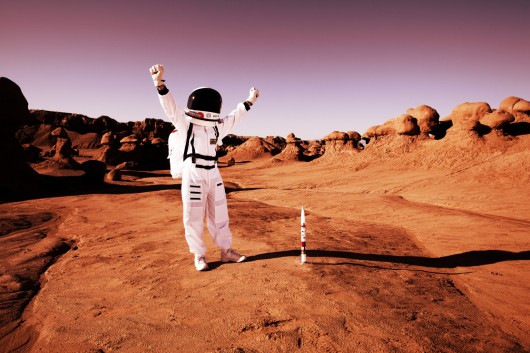 We finally made it! Selfie time

Maggie told the Tab she jumped at the opportunity when Mars One applications were announced: “The opportunity will advance science significantly because there is a lot more humans can do on Mars that robots can’t.”

“I hope the mission will boost the interest in STEM subjects just as the first moon landings did in 1969.”

So what does Maggie have to face to make it to the final? Pompous judges sat on a panel with big red buzzers? Surely there’s nothing more terrifying?

Chief Medical officer of Mars One, Norbert Kraft may disagree: “The next several selection phases in 2014 and 2015 will include rigorous simulations, many in team settings, with focus on testing the physical and emotional capabilities of our remaining candidates.

“We expect to begin understanding what is motivating our candidates to take this giant leap for humankind.” 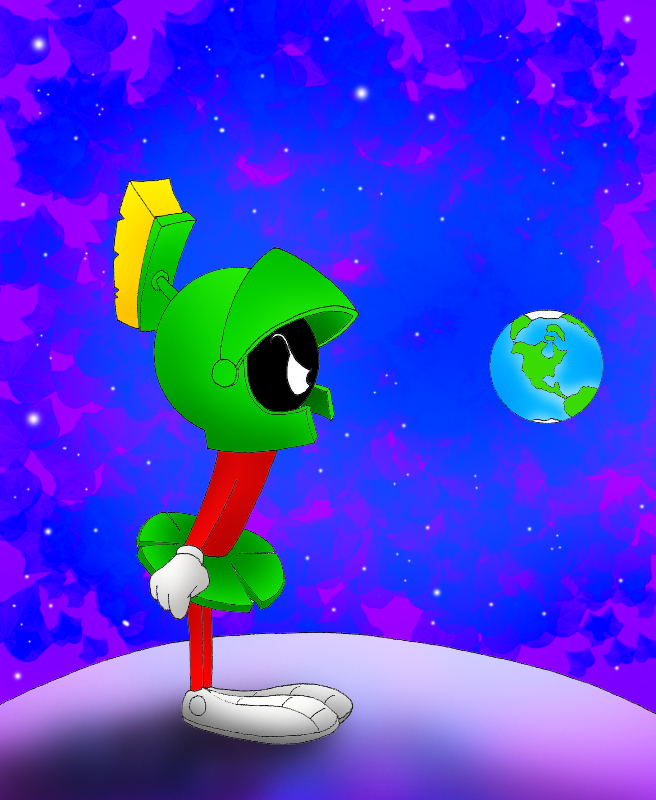 They’re waiting for us

But this daunting process hasn’t deterred Maggie: “Of course I am excited! But I am also very realistic, the time scales of the project are targets. Space missions are always delayed, months if not years.”

“The main issue here is safety and I have complete confidence in the space community that it is possible to achieve in my lifetime. On what time-scales is another question.”

The Tab wishes the very best of luck to Maggie in the next stages. If you make it up there, say hello to the green men for us!