The Most Lamentable Time Of The Year

Who wants to live in a world where ‘Christmas’ means tossers in reindeer onesies, the Kardashian family Christmas card and the John Lewis advert?

Christmas is not bad at all, except as a holiday.

It’s a time of the year that ought to be as popular as a shit-flavoured birthday cake baked by Nick Griffin. Yet as seemingly every other tosser around uploads a picture of himself wearing an ‘ironic’ crimbo jumper or a hideous reindeer onesie to Facebook, a galling fact remains true: Christmas is more popular than ever. 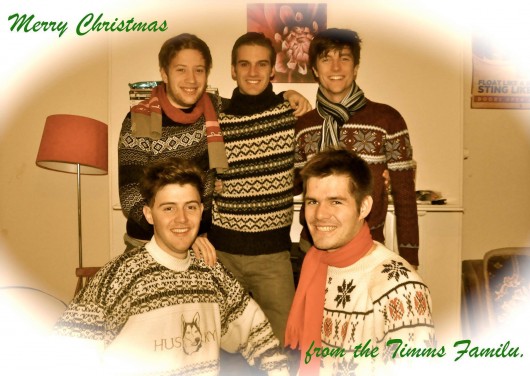 The late, great Christopher Hitchens once described the farrago of vulgarities swirling around the festive period as “the cultural and commercial equivalent of a one-party state.” 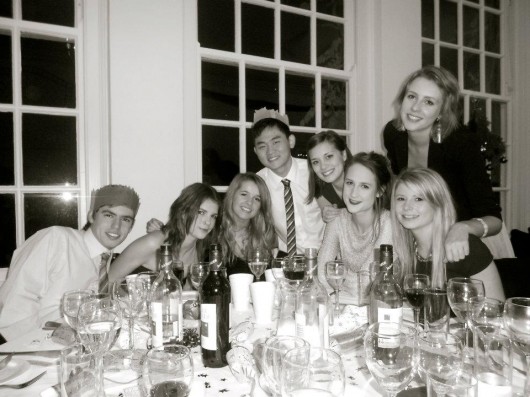 Aside from student houses, nowhere are the symptoms of this disease more prevalent than on the internet, television and radio, where a sort of cultural oblivion begins every year at the end of November. Amongst the lowlights of holiday entertainment:

As with any other form of monolithic totalitarianism, those who fail to conform to the merry dogmatisms of force fed-fun are mercilessly persecuted. 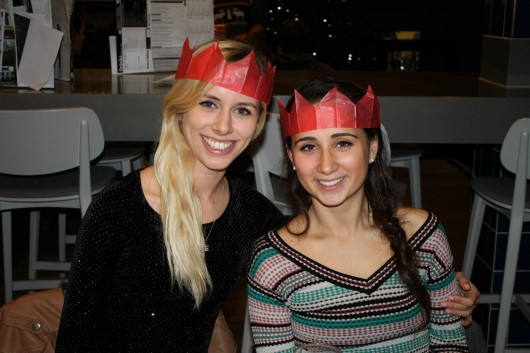 Take the Grinch, forced into seclusion on the basis that he was green and couldn’t be fucked to pretend that he liked candy canes. Or poor old Ebenezer Scrooge, coerced at ghost-point to hand out gifts and food to his scrounging neighbours.

The philosophy (if we can sully that word) of Christmas is beyond schizophrenic. Why do we celebrate it? Ostensibly a Christian festival, nowhere in the Bible is there any record of anybody observing it or any suggestion that the big guy in the sky expects us to do so. The very date of Jesus’ birth is pretty damn difficult to figure out going by the Bible, though that’s the problem with myths – they’re difficult to pin down. 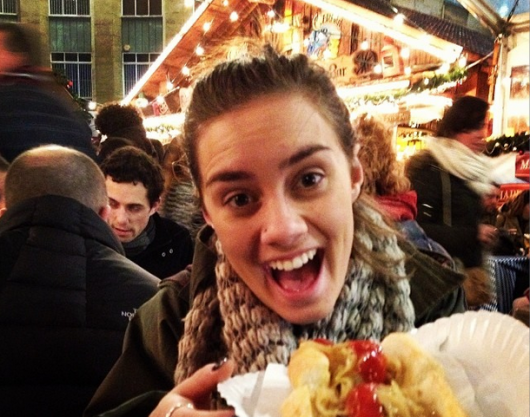 This level of joy is all a charade.

The gaudy lights that make every high street unlovely, the weight gaining feasts, the pressure to spend both time and money on things you don’t even like, the divorce from any values whatsoever, the feeling that you’re trapped in the scheme of a marketing department, the yearly death of another beloved Eastenders character (RIP Pat Butcher you are still missed) – is it any wonder that most suicides happen at crimbo time? 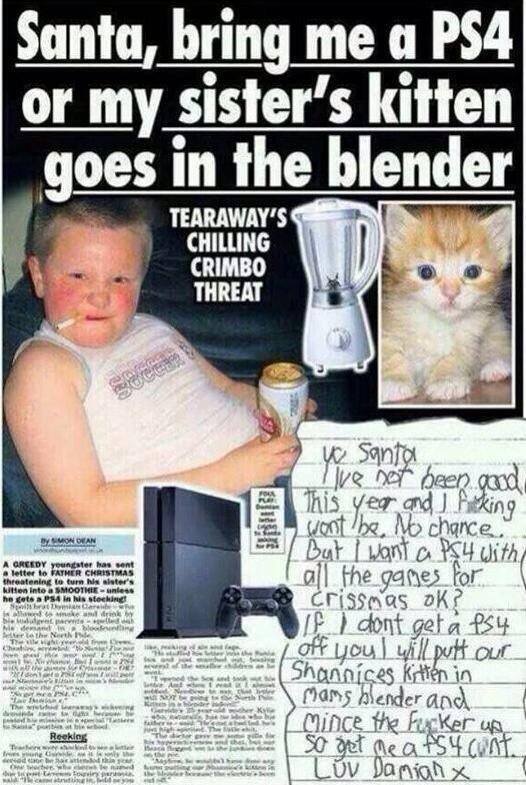 The inevitable conclusion of commercialism.

Indulge in a walk around one of the chintzy and ‘authentic’ German christmas markets that infest almost every town centre in the country, all lacquered wood, piped muzak and threateningly large bratwurst sizzling away. Tell me that ours is not a society that has mistaken comfort for civilization.