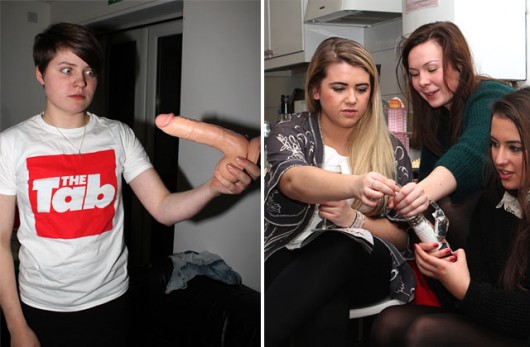 It started off as a normal party – balloons were scattered, the kitchen was cleaned and an impressive spread of food was laid out. But later, several large and oddly shaped vibrators were put next to the finger sandwiches and then, Toto- we weren’t in Kansas anymore. 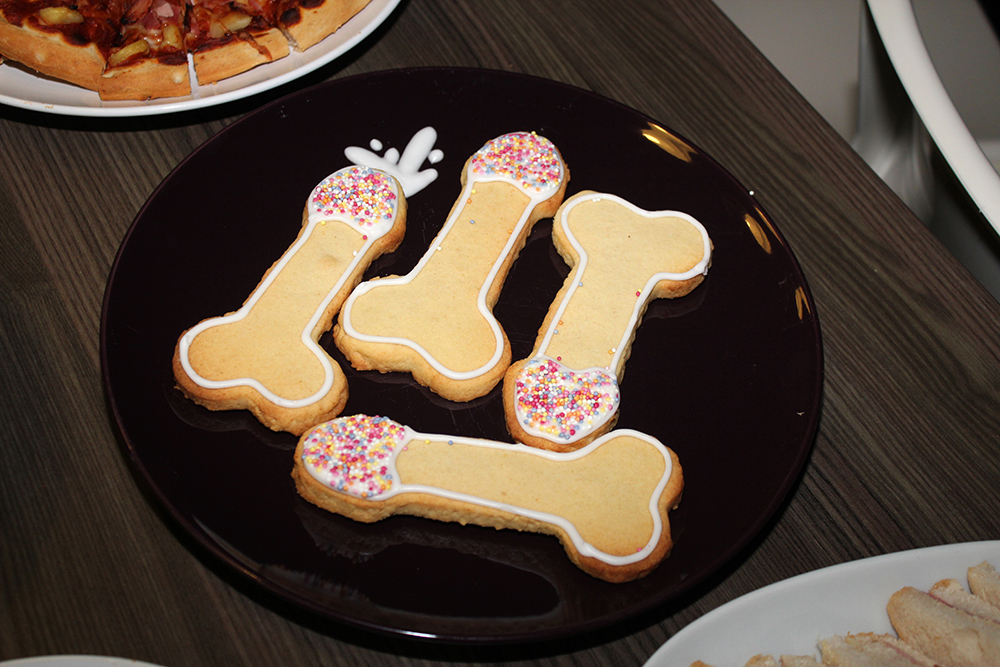 For those of you who have never heard of an Ann Summers party it pretty much involves having a confident rep pop round your house with a suitcase of catalogues, lingerie, games and sex toys and getting you to open up (not literally I’d like to add) and talk about vaginas. Alcohol is recommended.

As someone who dislikes even the word vagina (you have to admit, it’s up there with moist) I was pretty apprehensive about the whole debacle, but as everyone got talking and the games got underway things started to look less daunting. 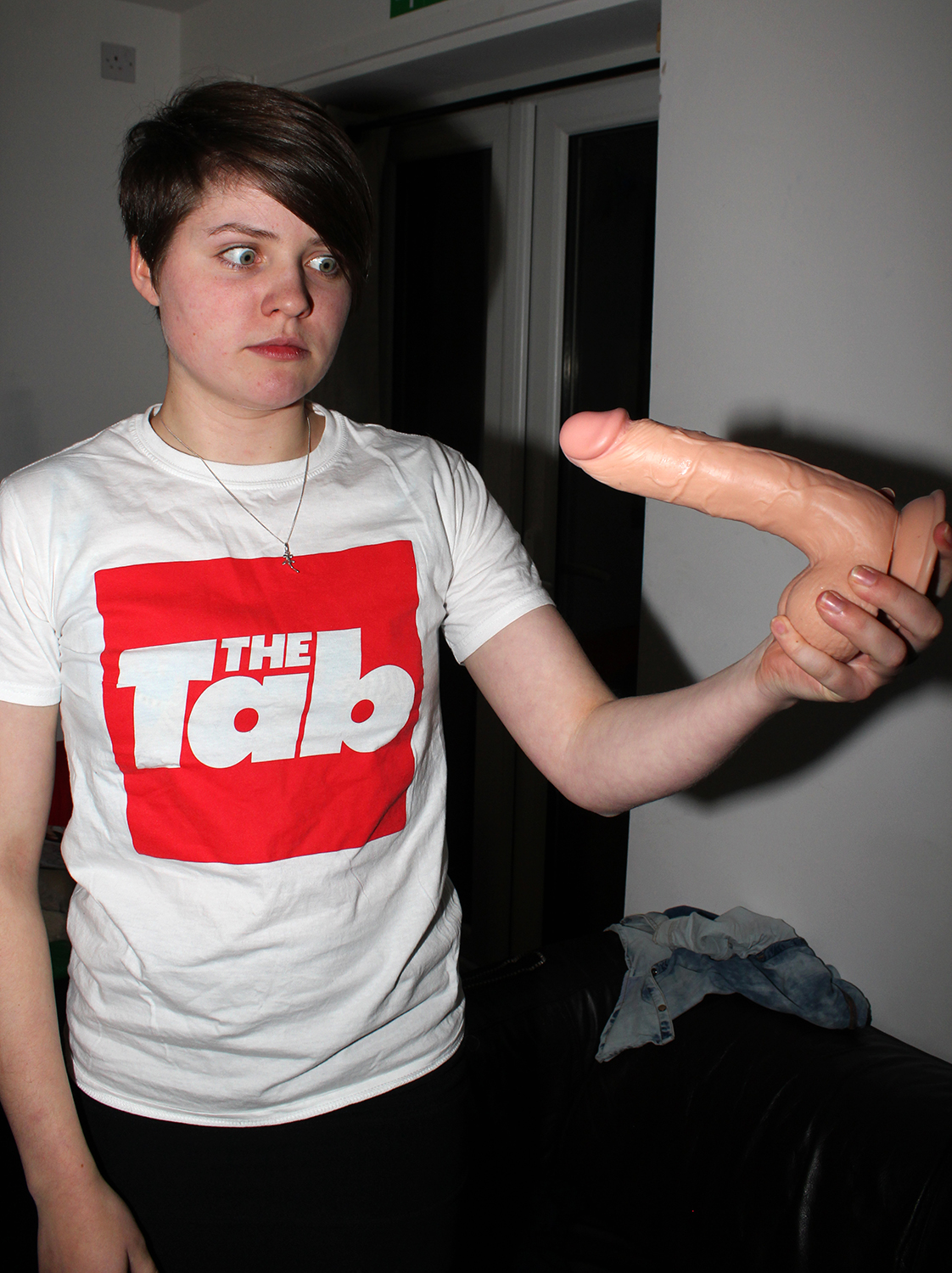 I don’t like the way it looks at me…

The most entertaining game of the night was like a salacious version of musical chairs.

Louise, our rep, would announce ‘I have never’ statements, but instead of sipping your drink if you were guilty of said crime, you had to move one place to your left, sitting on the lap of anyone already in that seat. The girl who made it back to her original place first was crowned the ‘Slapper of the Night’ although whether this could be seen as ‘winning’ is up for debate.

One of the most outrageous statements was “never have I ever had sex with my boyfriend’s dad”. You’ll be pleased to know everyone remained in their seats, much to Louise’s surprise. So yes, apparently there have been some DILFs out there.

There was, however, some sheepish shuffling during “never have I ever put my finger up my boyfriend’s bum” along with the exasperated explanation of “well, if he wants to go up mine then I’m going up his!” Fair enough. 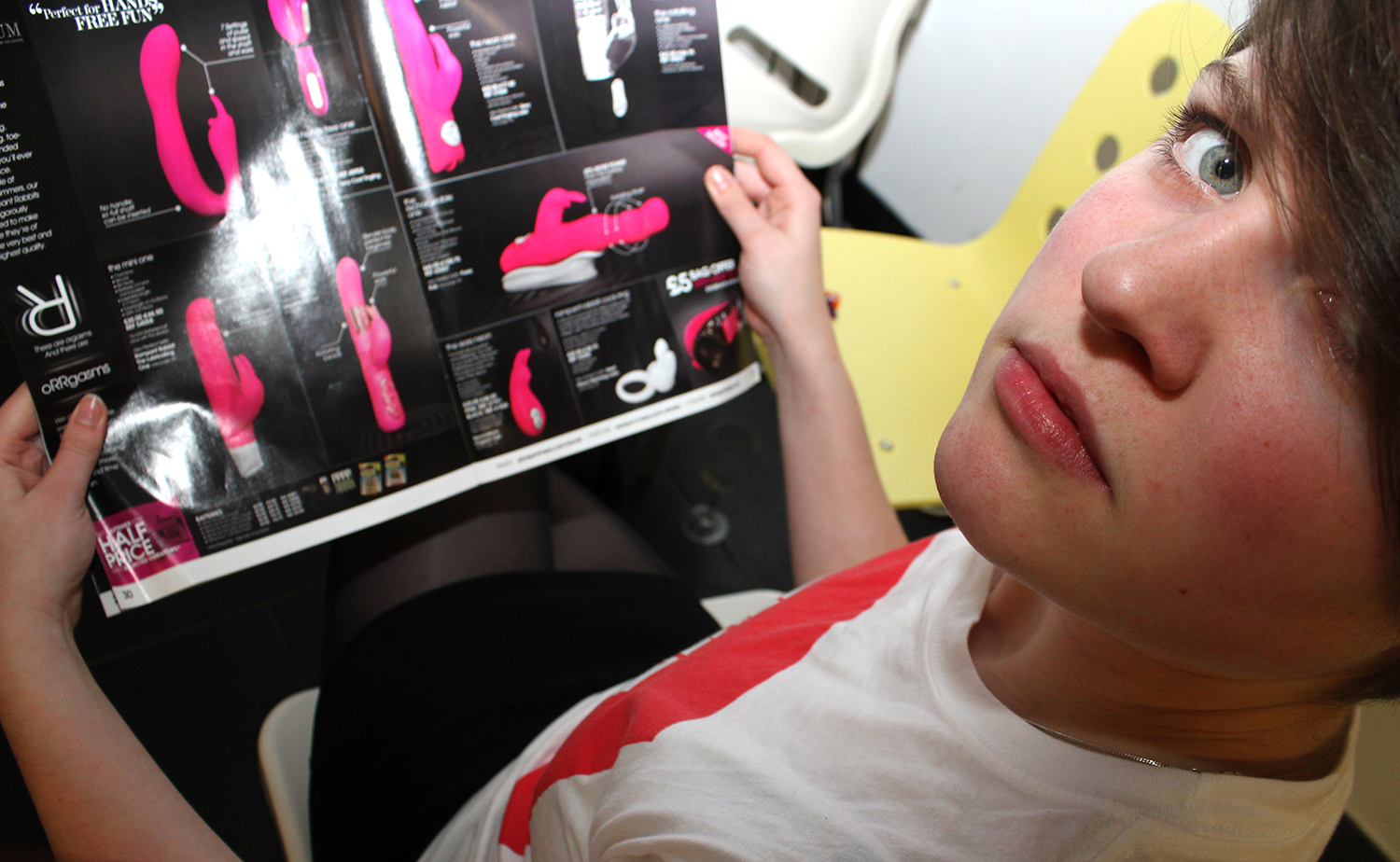 Wait…that does what now?

Games over and done with, we were moved swiftly on to the toys. You had your classic rampant rabbits and the smaller, friendlier bullets, but then there were their bigger, scarier cousins. Don’t let the normal sounding names fool you – Mr. Tom, Dick and Harry were all rather formidable. Tom, in all his six inch glory, can be stuck to the wall and is disturbingly detailed, veins and all.

One by one the toys were passed round, admired in a slightly perturbed, wide-eyed kind of way, giggled at, waved around like gyrating wands and jabbed unceremoniously into faces. Immaturity was at its highest. 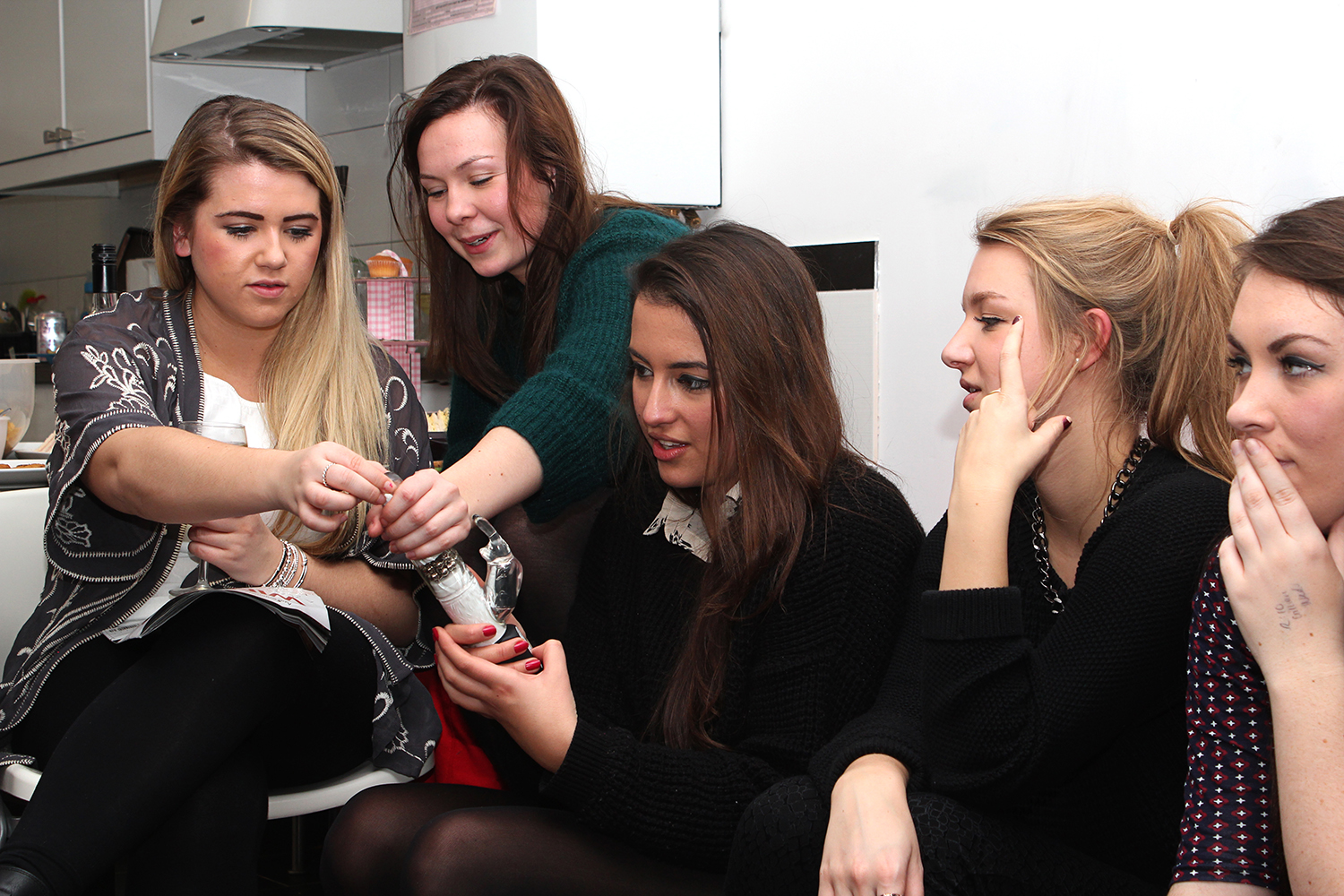 Once we’d all calmed ourselves down and with the end in sight, we launched into a bit of Q & A; well, I couldn’t have an Ann Summer’s rep in my living room without asking her a few questions! Here’s what Louise had to say…

Have you ever had to host a party where people didn’t say anything or weren’t that up for it?

There was one. The women from Birmingham City Library wouldn’t even let me get the toys out of the bag.

Have you had any really outrageous experiences?

One woman tried to show me her crabs once and someone else disappeared into the toilet with one of the toys. I didn’t ask for it back.

You must hear some really strange sex stories, what’s been the weirdest?

Oh! We were talking about food in the bedroom and someone said she got a beef tomato stuck up there and had to ask her husband to get it out with a fork!

What’s the most one party has ever spent?

And there you have it, an Ann Summer’s party in a nutshell! 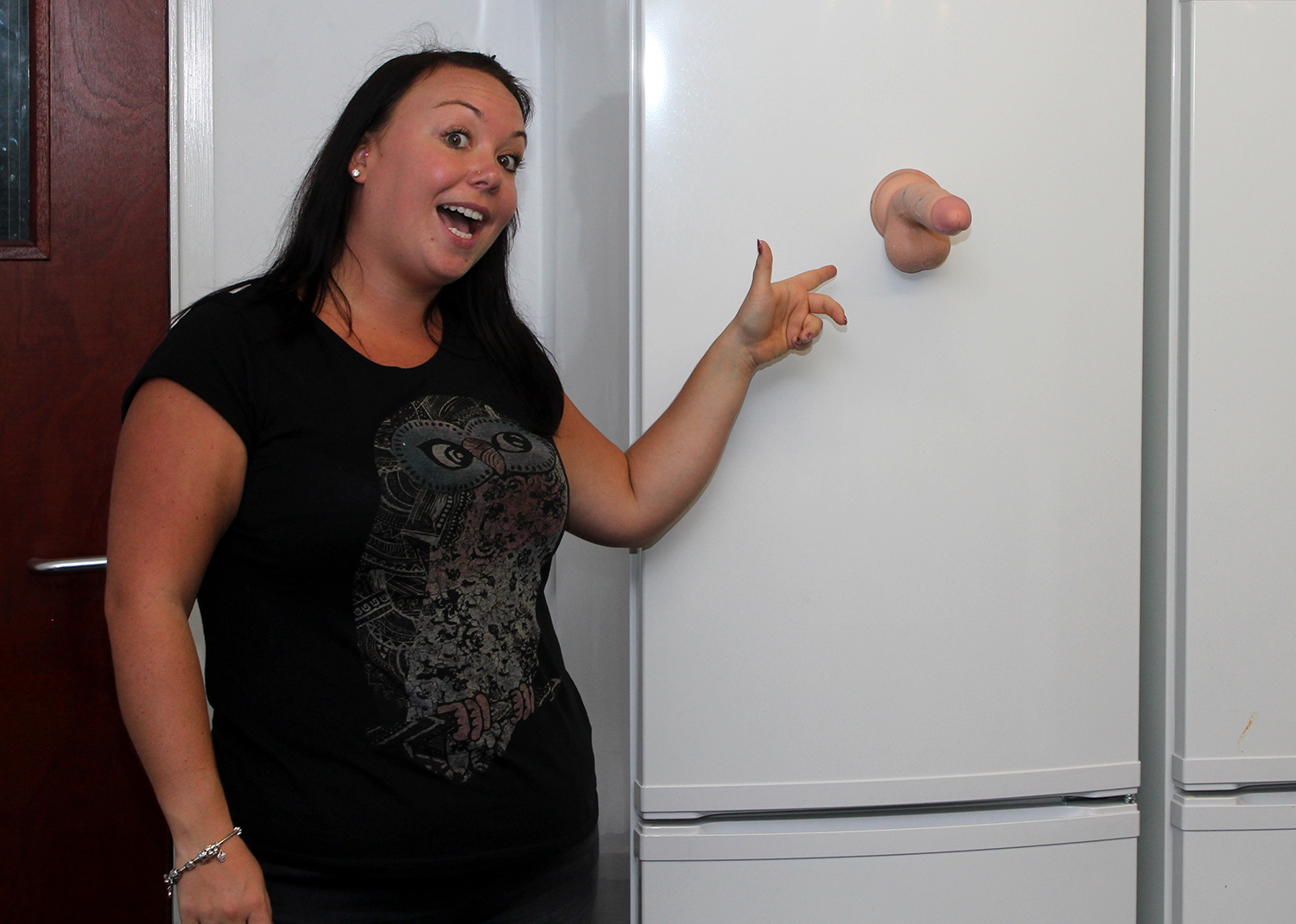 Despite all my misgivings, I had a good laugh and the night turned out to be a hugely entertaining, albeit eye opening, experience with one guest making the shocked revelation of “I’ve realised some things about myself that I didn’t even want to know!”

So if you fancy a party that is ‘free, fun and discreet’ (unless someone from The Tab happens to write about it at least) don’t hesitate to give Louise Crowton a call on 07967189921. 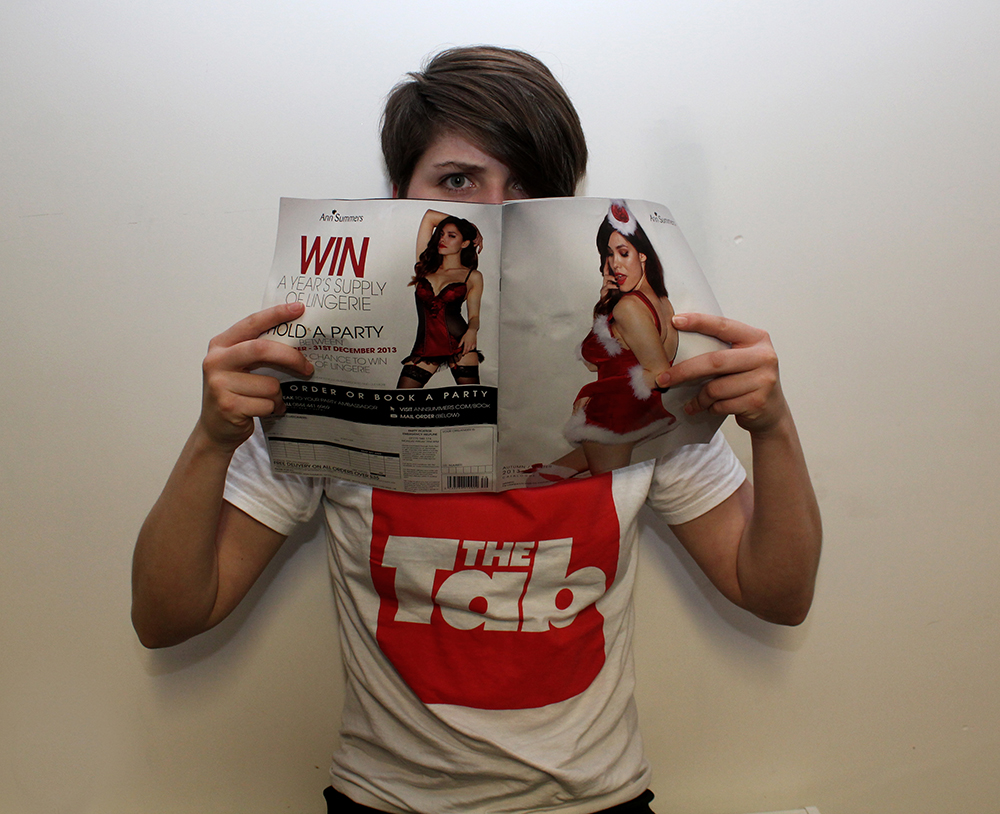