Twerking not working as competition cancelled

Brum’s not ready for this jelly

UoB can you handle this? Evidently not, as a Birmingham based twerking contest fails to get its arse off the ground and has been cancelled due to poor ticket sales.

Girls from across the Midlands were set to be shaking their thangs in Birmingham as the city hosted a regional heat of the UK Twerking Championships. 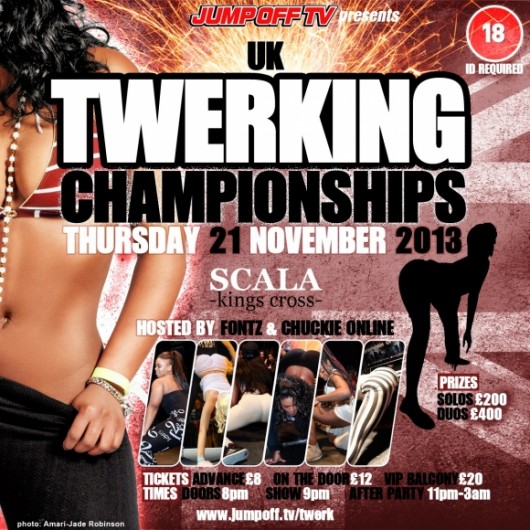 Twerking is the latest dance craze – if you don’t know what it is, where have you been? But here’s the recently added Oxford English Dictionary definition: “dancing in a sexually provocative manner by thrusting hip movements and adopting a low, squatting stance.”

But the city’s lack of interest in finding the UK’s top twerker, means many brummie bootys will have to live to shake another day.

The Birmingham Regional Qualifier for the UK Twerking Championships was set to take place at Spearmint Rhino, Hagley Road, Birmingham.

The show starting at 12.30am had six girls signed up to shake their what-their-mamma-gave-them and audience tickets were priced at £8.

Harold Anthony, spokesman for event organisers Jump Off TV, said: “Sorry to say we have cancelled the event due to poor ticket sales.

“We will probably come back to Birmingham in December or January as part of a national twerking tour.”

Harold believes nationally they will find a deserved Champion Tweker. 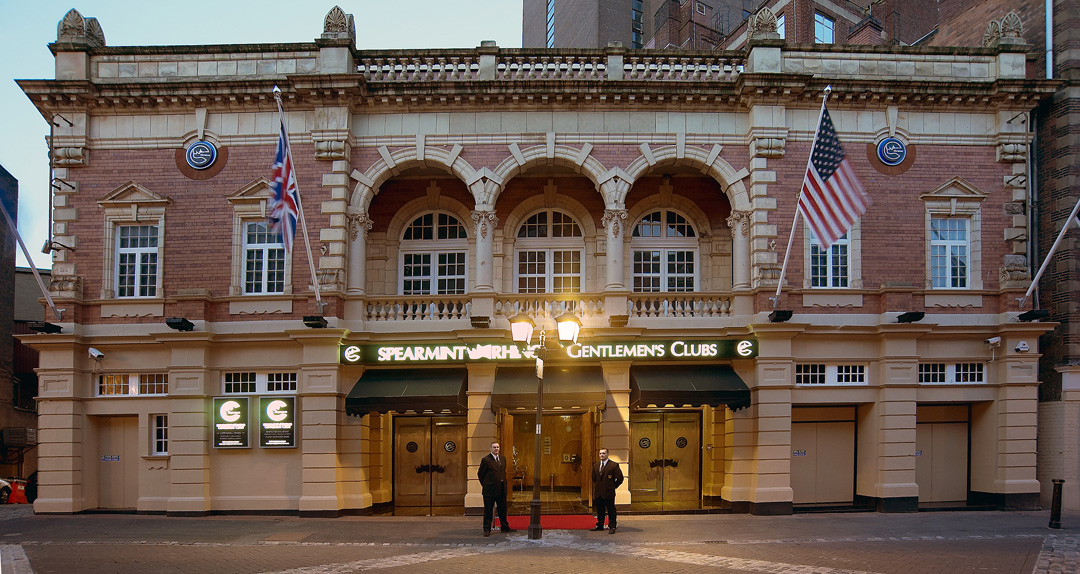 Where the competition would’ve been.

He said: “We thought its only right we hold an annual event for the best twerkers across the UK to compete and crown a UK Twerking Champion.

“The first round of the heat is a 30-second freestyle – one at a time – and four girls will be eliminated after that.

“The second is the Jelly Round where girls have to shake it all without moving their feet.

“The third is Off The Wall and involves women doing a handstand and twerking while upside down. In the fourth they have to twerk while doing the splits.”

Apparently there was a knack to the perfect twerk: “It’s about arched posture and a good twerker needs to have very good lower back control, something to shake and a few tricks such as the splits or headstands.

Take note of these top tips, so one day you can twerk up a storm.