The “All Year’s Leaving” music festival at the Hare & Hounds showcases some of the best alternative music around.

“2 days of alternative sounds in the suburbs”

That’s how Birmingham based This is Tmrw have described their first ever Music Festival. Taking place next weekend (15th & 16th November) at The Hare & Hounds in Kings Heath.

This is Tmrw have been bringing the most exciting new music to Birmingham since 2006 and have now decided to take the plunge and organise their own music festival.

DUTCH UNCLES  are the headline act.

Bringing their brilliant ‘math-pop’ to the Hare & Hounds. Fans of The Maccabees, Drenge and 2:54 will be sure to love this band.

They put on a great live show and their second album “Out of Touch in The Wild” has been widely acclaimed.

Check out the amazing “Flexxin”

Also performing on the Friday are Frankie & The Heartstrings who have supported the likes of Florence & The Machine and The Kaiser Chiefs in recent years.

Boat to Row are bringing their enchanting modern folk music and Kins are my ones to watch. I am incredibly excited to watch them before, a must see band for lovers of Alt-J and Everything Everything.

Check them out here “Mockasin’s” 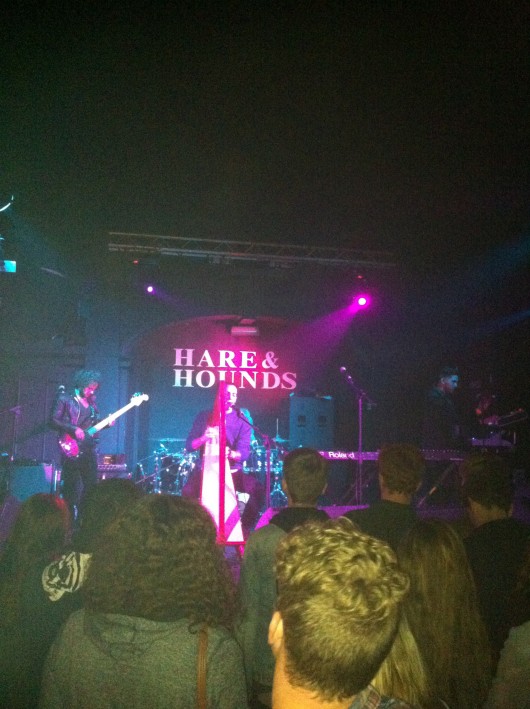 At The Hare & Hounds earlier in the year

You may remember some of the band members from Cajun Dance Party. Since then however, Yuck delivered one of my favourite albums ever in 2011 with their self-titled LP and have drawn comparisons with Sonic Youth and My Bloody Valentine. With the recent departure of their vocalist, they have put out another incredible album and their performance at the festival is not to be missed!

Distophia were considered by many to be one of Birmingham’s finest ever bands before their break up 10 years ago. It’s with great pleasure that This is Tmrw announce their first performance in a decade! 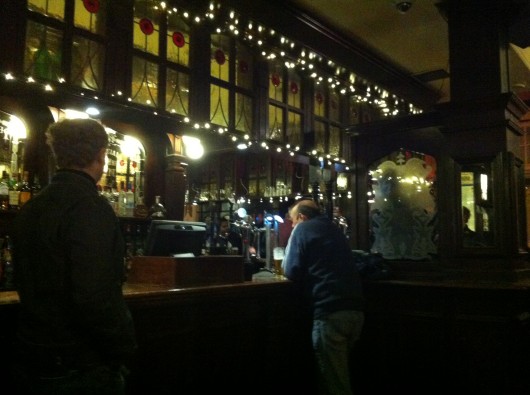 The pub downstairs is perfect for the wait in between acts!

Other bands performing on Saturday are Sky Larkin and His Clancyness. The former bringing their grungy emotive indie rock and the latter their warm and dreamy psychedelic tunes.

Starting the Saturday off are Wide Eyed, Best Friends and local heroes Victories at Sea. Fans of Swim Deep and Peace are sure to love the brilliant Wide Eyed. Whilst the grungy surf rock of Best Friends may be familiar due to recent air time from Zane Low and Huw Stephens, Victories at Sea are one of the Midlands best bands, so be sure to turn up on time! 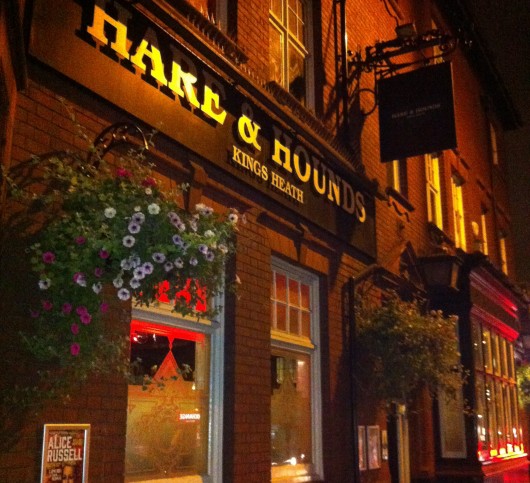 It’s only a 5min taxi ride away!

Weekend tickets are officially sold out, but 15 secret tickets will be available for £20, exclusively for Tab readers.

To get hold of these weekend tickets simply add ‘tabbrum’ into the promo code box here and select the promotional ticket.

Grab ’em while you can!