What would their mothers say?

No parents and no bedtime mean students are always pushing the boundaries of what’s acceptable at uni.

But Kingston’s netballers are taking things to new levels of yolo. 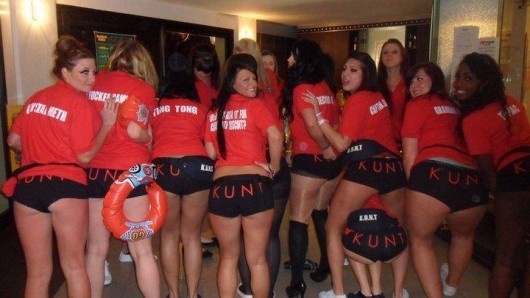 When you’re called Kingston University Netball, the last word you want on the end of that phrase is “Team”. But those cheeky lasses have only bloody gone and done it, meaning their club is now known as K.U.N.T.

From the look of their new bum bags, these girls really don’t care much for anatomical correctness.

The Tab always thought the K.U.N.T was, ahem, on the front.

Instagram user jessycar1993 tweeted this photo, saying “Only with netball will it ever be acceptable to wear this bum bag on a night out.” 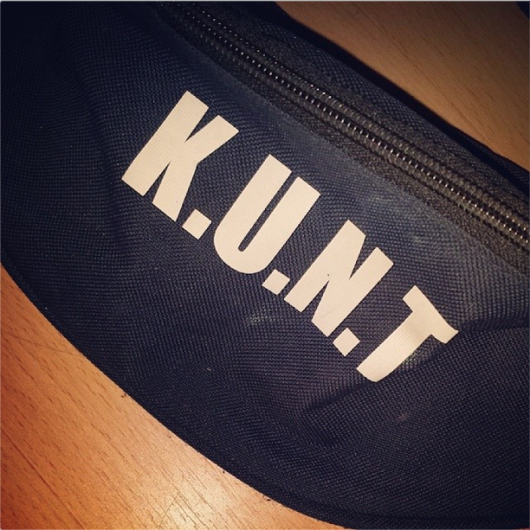 The 1st team play Royal Holloway away next Wednesday. Let’s hope their fierce name gives them the edge.