Laughed out of Leicester, banned from Exeter: now Tim Westwood is coming to Brum

Following a car-crash performance in Leicester and a ban from Exeter last month, DJ Tim Westwood is coming to Brum tomorrow night to play at Risa’s Halloween Zombie Ball. 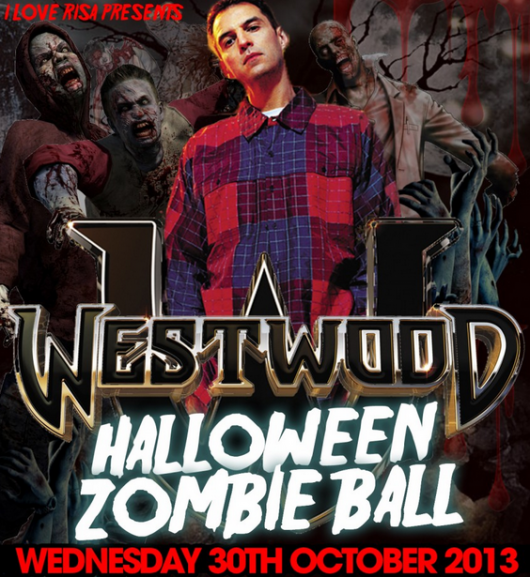 Last month the DJ caused controversy at Leicester SU when he made a series of explicit and sexist remarks at freshers in the crowd.

The Tab caught 56 year-old Westwood preaching to freshers, some of whom were young enough to be his grandchildren, to “keep their pussies tight”.

His nightmare performance in Leicester subsequently led to his Exeter gig being postponed.

Some of the lewd comments Westwood made were:

“Girl in the front row with the black dress on, I will be fucking you later.”

“Security have told me you need to wear a sports bra.” At one point in the gig, the wally DJ, who left Radio 1 as part of “planned schedule changes”, went on to inform those watching his performance that “this song goes out to all of those girls with clean wet pussies.”

Leicester student Ross Copping told The Tab, “To paraphrase Tim, I did hear him ask girls how tight their pussy was, which was rather vulgar. The impression I gained from the girls I was clubbing with was that he was plain derogatory and although a commendable DJ, had no place in our O2 academy if he wished to conduct himself in such a manner.” 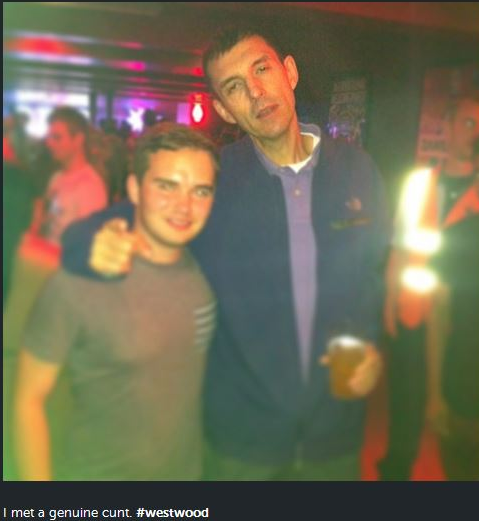 Fresher Laurie Peters said: “Through the whole night he was being very vulgar towards the women in the audience. It was uncomfortable and inappropriate in my opinion to ask which 18 year olds in the audience want to get their “pussy” out and to tell someone that he would be “fucking” her later on in the night. I felt it was practically confrontational.”

Will his Brum performance be the horror show he’s played around the country?