Another League Table, Another Climb for UoB

Yawn, another uni league table, but today The Guardian released its 2014
university guide with a big improvement for UoB.

The Guardian’s swanky table tells us we’re 15th and you heard it here first. 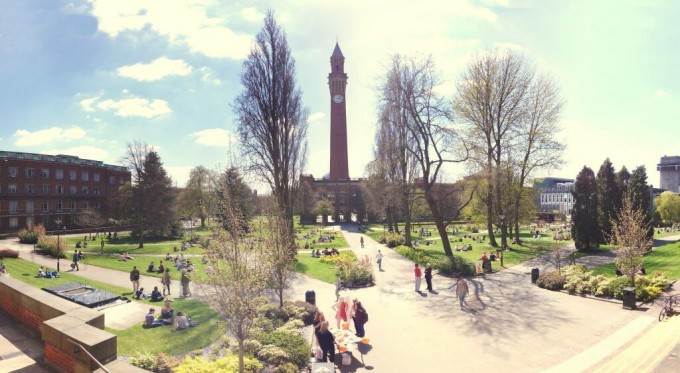 The only way is up

Ours is one of the biggest improvements in the whole table and not the first table-climb of the year.

We are top ten for Expenditure per Student and just outside in 11th for Career Prospects. Hooray.

The usual suspects are up top, with Oxbridge hogging the glory, followed closely by London School of Economics.

But what we really want to know is how are our rivals (a very loose term) doing?

Aston has took over 30th, with Birmingham City in 60th and Newman 91st. Not much competition, proving UoB is the best in Brum.

We’re not quite the cream of the midlands yet though with Warwick, Leicester and Loughborough in front.

Keep up the good work UoB and let’s keep climbing! ‘Birmingham – best in the midlands’ sounds like a good headline.

A new original Banksy has been unveiled in Birmingham

Class of 2017: Vote for this year’s best graduation outfit

They probs looked better than you