The Tab gets fit at BodyPower

I’m pretty sure my protein intake for the day was well over 500g. Shot after shot after shot off free protein shake samples, chicken, flapjacks and a surprisingly good Wheyhey protein ice cream.

Pushing our press passes to the max, The Tab spent the weekend getting some serious body envy at the UK’s biggest fitness exposition. From Mark Felix to Jeff Seid, we met them all. 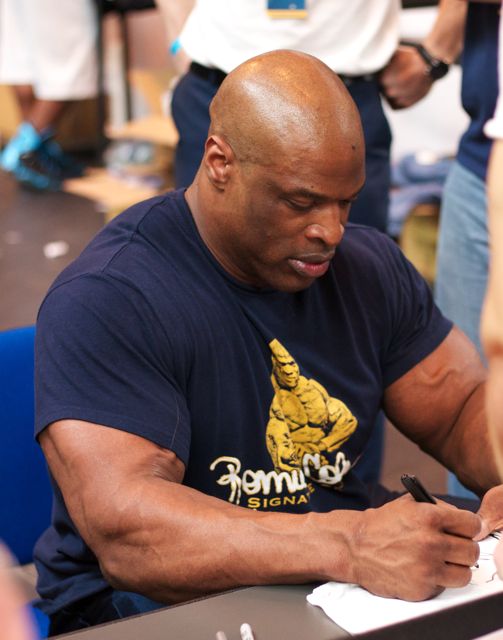 I’m reliably informed that the pen was “LIGHTWEIGHT”. 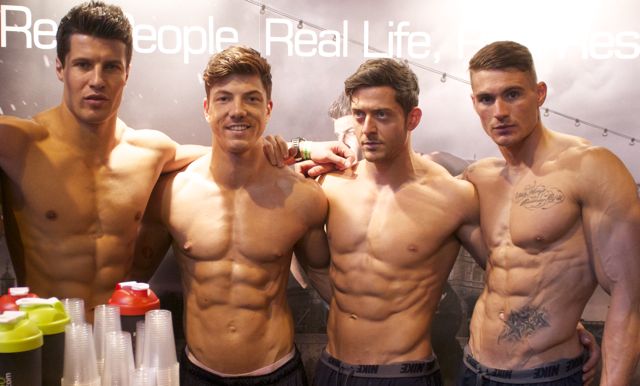 These models were all firemen and primary school teachers!

Asking Rob Riches about the balance between the mantra of ‘abs are made in the kitchen’ and hard abdominal training, he told us that the former is a “misconstrued and confused” idea and it is often the case that those who take such an approach do so because they don’t train abs enough. The abs are a “complex muscle structure slightly different to the full-bodied muscles of the chest, legs or biceps” and as a result can “be trained far more regularly, some might say every day”. 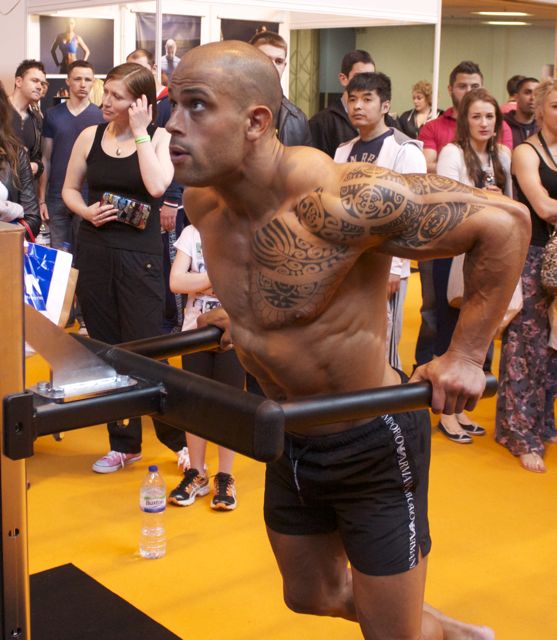 “If people are asking for a balance, I have to say 50/50. If you can train hard and eat well, that’s how you end up with an impressive physique”. 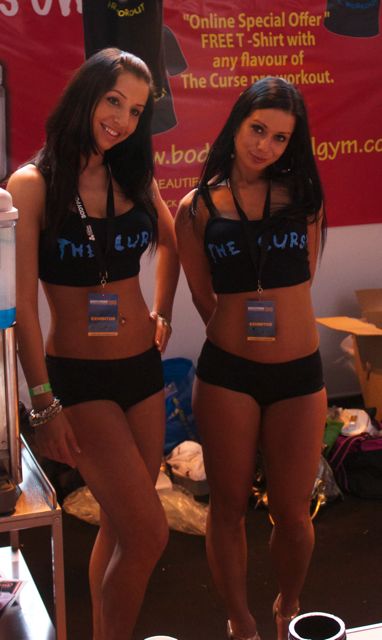 Obviously the biggest attraction was the free samples.

But after 6 months of bulking and a further 6-8 months of cutting, he realised that he looked exactly the same! So his closing advice was that “what’s important is how we feel about ourselves and our health. Doing a bulk, I didn’t feel good and I felt lethargic and tired. At 20 years old you’re fortunate because you’re at that beginning point. You’ve got years and years ahead of you to make those changes”. 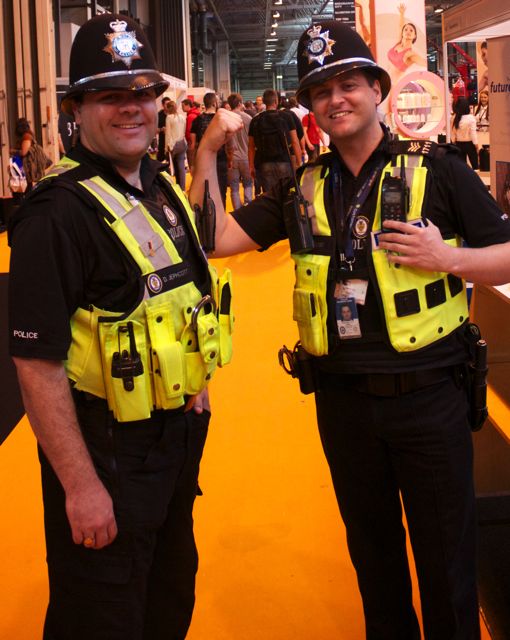 He also reminded us that at 20, you want to be out in bars getting girls, and so don’t want to look “podgy in a shirt that’s too big”. So at 20 years old, Rob’s aim would be to be “lean, clean and consistent”. 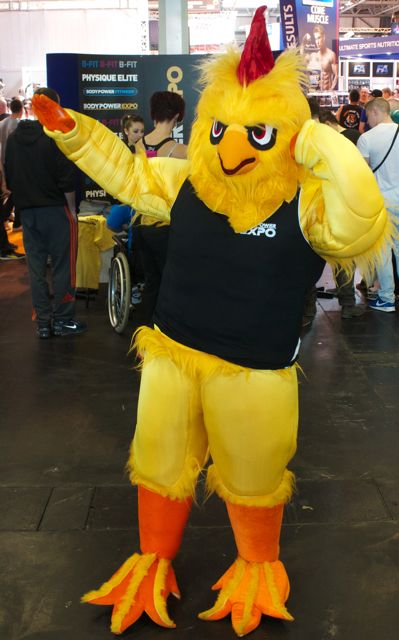 Who are you calling chicken?

Mr Olympia Phil Heath managed to make time for his fitness whilst gaining his degree in IT and Business Administration. He reminded us that “class is only four hours a day, with usually another three or four hours studying. You have the rest of the day to screw around”. Unless you’re an Arts student, and four hours counts as a very long day. 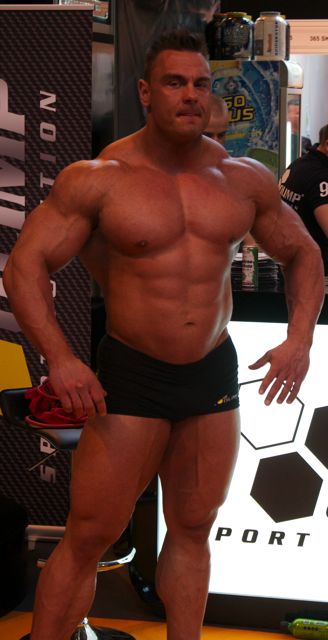 He genuinely couldn’t lower his arms.

Phil’s number one pet peeve at the gym is “curling in the squat rack”. And trust me, you should have seen the eyes on the man when he said it. Don’t even do it as a joke.