In a move that shocked Brum alumni and Mexican food aficionados alike, Lord Sugar sacked our beloved Burrito Man after his team lost a beer-making task. 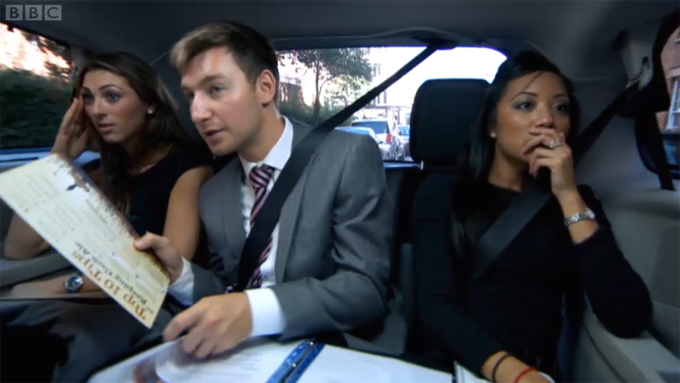 If you haven’t been watching the show, the candidates have been divided into a boys’ team and a girls’ team.

But last night Lord Sugar switched Tim from the blokes’ side to the ladies’, making him team leader for the new project.

The candidates were asked to create and sell a new flavoured beer.

Surprisingly, given Tim’s background in Mexican food, his team overlooked flavours such as mild salsa and guacamole to go for rhubarb and caramel. 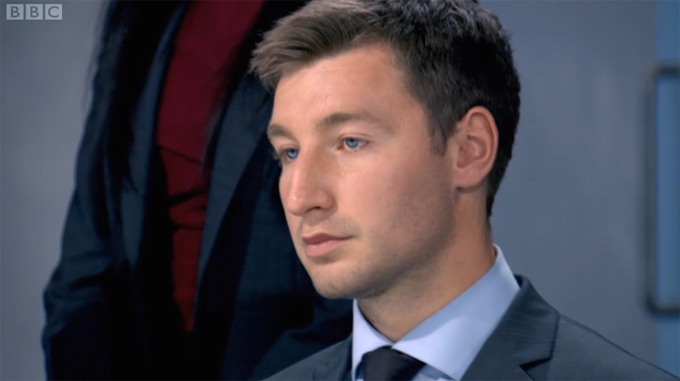 Hilarity ensued as members of Tim’s team failed to get their maths right and struggled to find people to sell their booze to (none of which was the Burrito Man’s fault, obviously).

Tim’s team made a measly £399 profit from their beer sales and were blown away by the huge £831 profit made by the other team.

That spelled trouble for Tim as his team were kept behind in the boardroom.

Tim fought his own corner, but the last ditch effort to save himself wasn’t enough for Lord Sugar, who fired him. 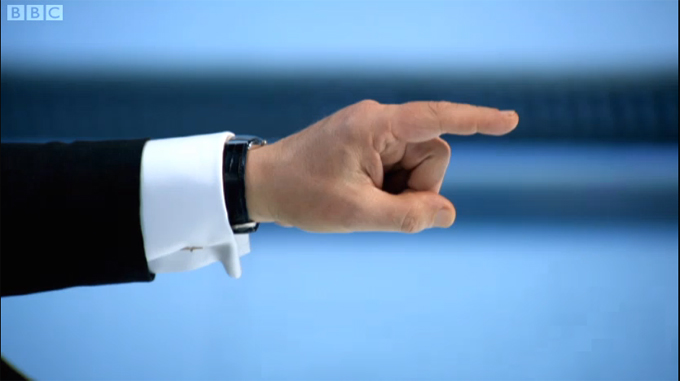 Our beloved Burrito Man gained a reputation as a bit of a loudmouth, with Lord Sugar memorably telling him to “shut up” in episode one.

Tim said: “The best thing that I’ve learned is that there’s a time when you don’t need to talk. 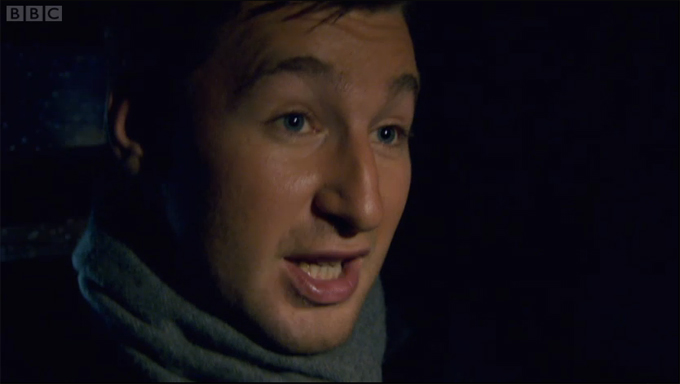 He’s off… Tim was heading home

“It’s sort of like when you’re having an argument with somebody and they cut you off, and even though the argument’s over you still have so much to say about it.

“But usually you don’t have eight cameras on you and loads of eyes, so you can calm down and think I’ll just drop it.

“But I was unprepared to drop my argument with Lord Sugar.” 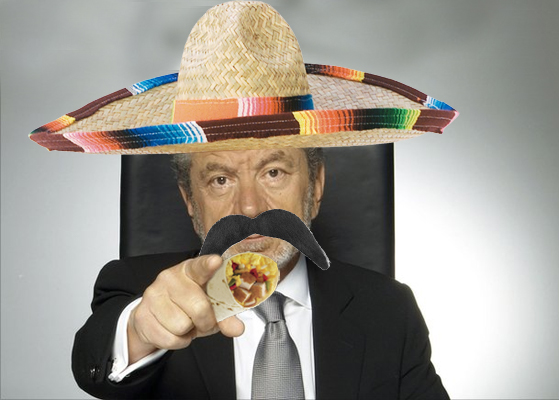