She’s the second year Historian with thousands of YouTube followers

We caught up with Hannah Witton, a second year History student with thousands of YouTube fans, thanks to videos like this:

So tell us, Hannah, how did you get started with this YouTube malarkey?

I started watching YouTube videos in 2010 and I loved that all of these cool people were friends and knew each other. It seemed like a really fun community to be a part of. In 2011, I was aupairing in France, in a village just outside of Paris. After the kids went to bed about 9pm I had nothing else to do and I was too far out of the city to go into Paris at that time, and so in my spare time I started making and editing videos myself. And it just sort of started there. It came out of being bored and looking for something to entertain myself and keep myself busy. 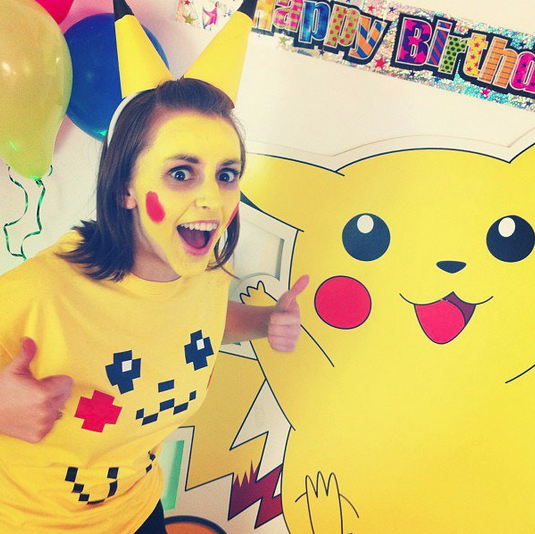 You share a lot about your personal life on the channel. Do any of your family or friends have any qualms about this?

My family love it! My parents both even have Twitter because of all my internet shenanigans. My parents are probably the most up to date out of all their friends with social media. And my friends find it kind of fascinating, it’s a whole world that people don’t really know about but when it’s introduced to you, you’re like WHAT!? It’s crazy. I do share a lot of my personal life but it’s mainly about me, I leave the names of my friends and family out of it and always ask permission to film people. 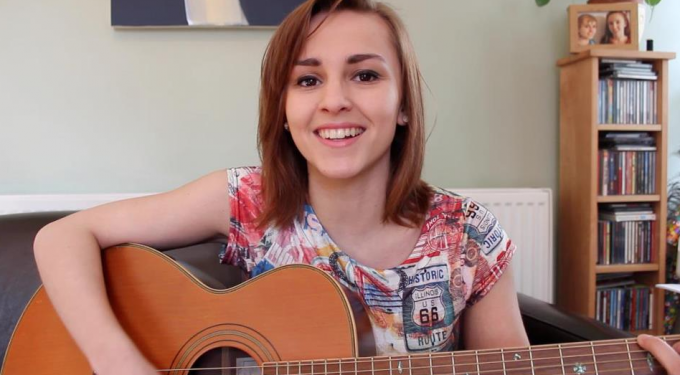 Are there any topics you wouldn’t ever touch?

I don’t think so. I’m known for talking about some quite taboo subjects and I like being open about things. However, I tend to talk about issues generally. I have a sex education series but I would never talk about my own personal sex life on YouTube. That’s going too far.

What’s your favourite video on your channel?

Aaah I hate this question! I definitely prefer the videos I’ve been producing in the past 6 months than older ones. I quite proud of my video – Dinner Date With Hannah – I think it’s pretty funny, if I say so myself.

You sometimes have guests in your videos, such as Bing, Chris and Jackson. Who would you say is your favourite to work with?

Collaborating with other YouTubers is one of my favourite things to do! Bing is one of my good friends so it’s always great fun working with him because we have a laugh. Working with Jackson was great too – he’s such a talented musician and it was really exciting working with proper recording equipment. And the video I made with Chris was crazy! He’s such a brilliant film maker and so much effort went into it. I would definitely work with them all again and I’ve got more collabs lined up in the future with other YouTubers! 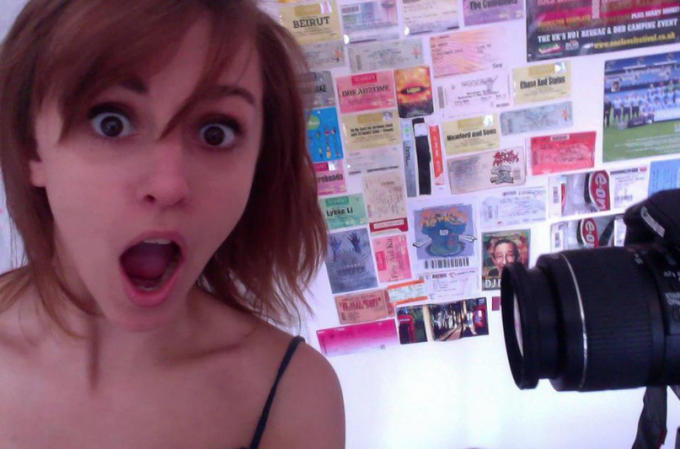 We understand you were up for some awards recently. Could you tell us a little about these?

I was! I didn’t win either of them but it was all very exciting. First, I was shortlisted for JLS Young Person of the Year Sexual Health Award. My viewers all nominated me which was amazing! I got to go to the awards ceremony in London which was so much fun and I met some really interesting people from the industry. And the other one was a competition I entered which was held by the Guardian and Oxford University Press. It was the Very Short Film Competition and my video about the History of Homosexuality made it to the final four thanks to people voting!

Is that JLS as in the band?

Yes, but unfortunately they weren’t there in person. JLS also stands for Just Love Sex (not the band but in the sexual health world.)

Earlier in the year the media centre were making films about Birmingham as a city and were looking for presenters so I applied and ended up presenting the film about the music scene in Birmingham. It was really fun working with them and when a new project came up for doing a ‘day in the life’ film they asked me to make it! Myself and my friend scripted and storyboarded the film and then it was shot by the Media Centre.

So what’s The Dream then? Plans for the future.

Oh god! So many! I definitely want to move to London because that’s where the core of the YouTube community is based in the UK. I definitely want to carry on making videos and pursue some sort of career in either social media and/or presenting. I also want to live in New York at some point. Or San Fransisco. Who knows. 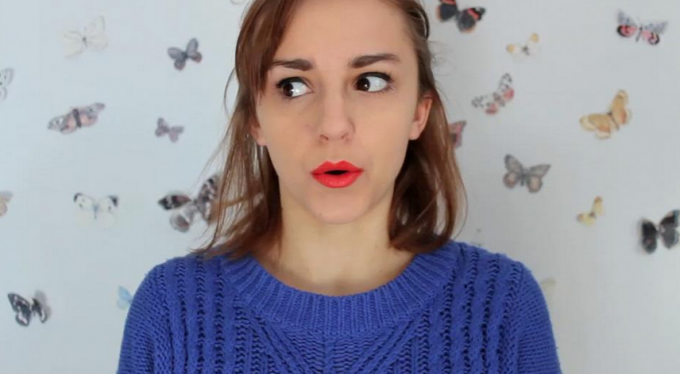 So a move to TV or another medium could be on the cards?

Doing TV would be awesome! But I know how competitive it is so I don’t want to set my heart on it, I like keeping my options open. But my YouTube channel is a brilliant show reel!

What superpower would you have? (Sorry if I wrongly presumed you don’t already have one.)

Oh this one is easy. I want teleportation. Please. Thank you.

You reinvent the rainbow. Give us seven colours.

You’re a (dead) celebrity for the day. Who are you?

I always think about these questions way too much. I’ve genuinely just asked twitter to get some inspiration. Damn, Twitter is being stupid – most people are saying that they wouldn’t want to be dead. Erm… Judy Garland. 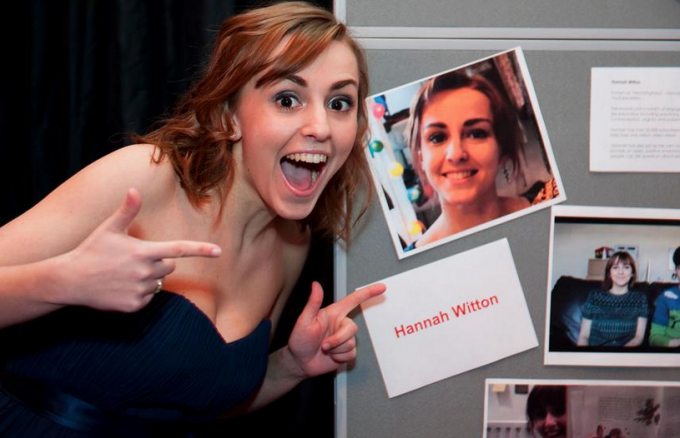 What would you say has been the most embarrassing moment of your uni life so far?

In a seminar my tutor asked how we found the reading and I said it was a bit of a mind fuck. Later that day the same tutor was taking a lecture and was talking about a complicated concept and said in front of everyone ‘and to quote Hannah Witton, it’s a bit of a mind fuck’. Great.

Here are some of Hannah’s videos: