Uni’s worth a cool billion

Students in Brum spent a quarter of a billion quid in the city last year.

And the University is worth more to the city’s economy than eight of the region’s top football clubs combined. 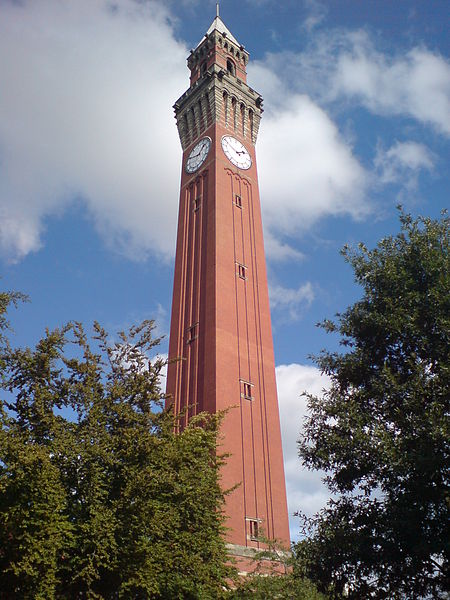 The uni is worth £1bil to the city

Those are the findings of a key report on the midlands economy by money boffins at Oxford Economics.

The experts say the University of Birmingham boosts the city’s economy by £1billion every year, almost double that of clubs such as Aston Villa, Birmingham City, Walsall, West Brom and Wolves.

In the city itself, UoB is responsible for 1 in every 50 jobs.

Uni vice chancellor Prof David Eastwood said: “It is clear that the University of Birmingham has a major economic impact on the region.

“The £1 billion figure demonstrates just how important higher education is to the development of the regional and national economy, even more so in the challenging financial environment.

“It is striking that if you put the principal football clubs in the region together, this shows we are twice as important as them put together.”

The report also found around 40 per cent of students stay on in Brum to work for at least six months after they graduate.