It’s not all glum in Brum

After discovering that Brum has been voted one of the unhappiest places to live in Britain, we weighed up the pros and cons of our city

Birmingham has been dubbed one of the least happiest places in Britain and one of the most unromantic cities- and hey, it’s no Paris, but it’s not that bad…is it?

1. Some parts are actually pretty nice. Edgbaston has a very sophisticated feel to it until you wander into the badlands of Selly, and Harborne hosts a range of restaurants and cafes if you don’t fancy Adam’s Place. Although, Edgbaston and Harborne are somewhat unrepresentative for the rest of Brum. 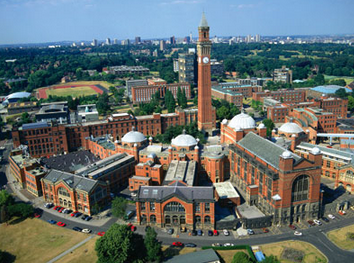 2. You’re close to the action. From Selly, you can jump on the (albeit sometimes slow/delayed/cancelled) train into the centre, or go in the other direction and 5 minutes later, you’re in CADBURY WORLD!

3. FAB. Love it or hate it, we have a pretty lively night as far as a student Guild goes. Students we spoke to at Leeds and Manchester wouldn’t dream of spending their Saturday nights in their student union. Although, the locals can’t really enter Fab without a student bringing them along. Maybe this is why they’re so unhappy… 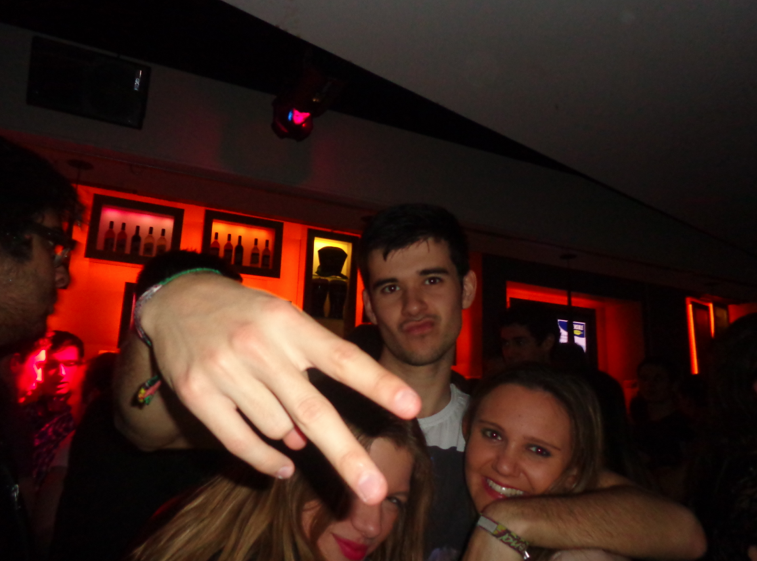 4. Midlands’ answer to Venice. Birmingham Canal Navigation is the world’s largest canal system. Forget Venice, who needs a gondola when you can hop on a barge through Smelly Oak. 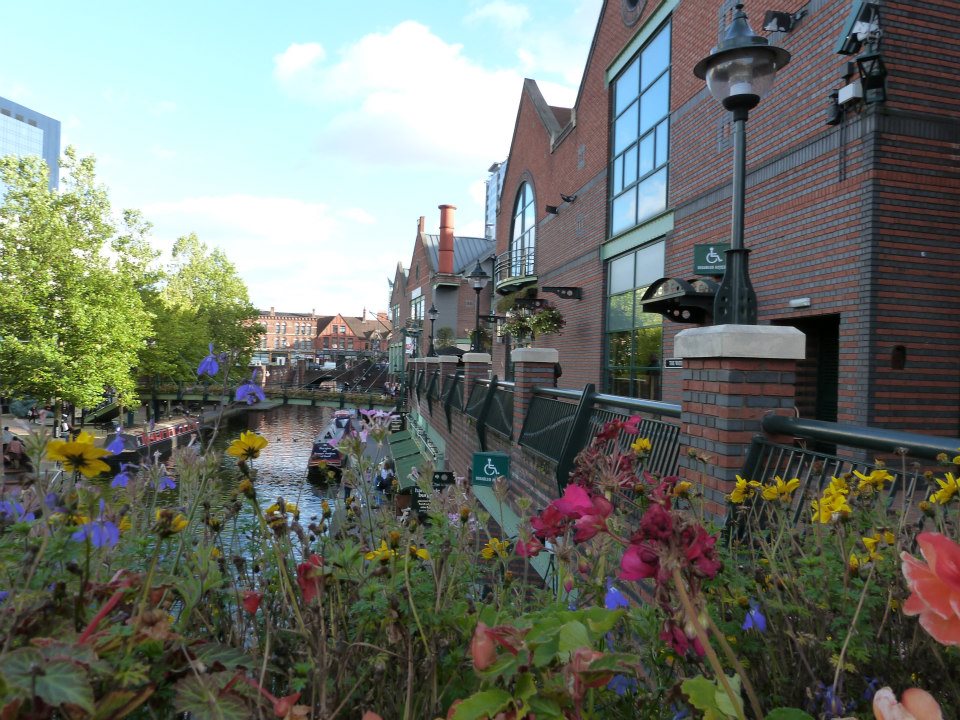 5. Nightlife– How can you not be happy in the city that is home to Snobs?! (Great for meeting the locals) From bumpin’ and grindin’ (and also getting very lost) in Gatecrasher to getting your edge on in the Rainbow Warehouse, Birmingham has a wide variety of clubs suited to all kinds of folk- you just can’t go wrong! 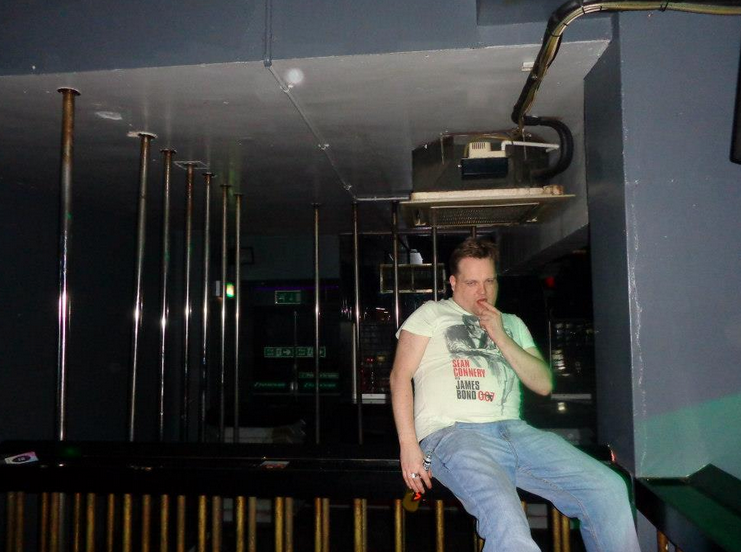 One of the locals we befriended at Snobs 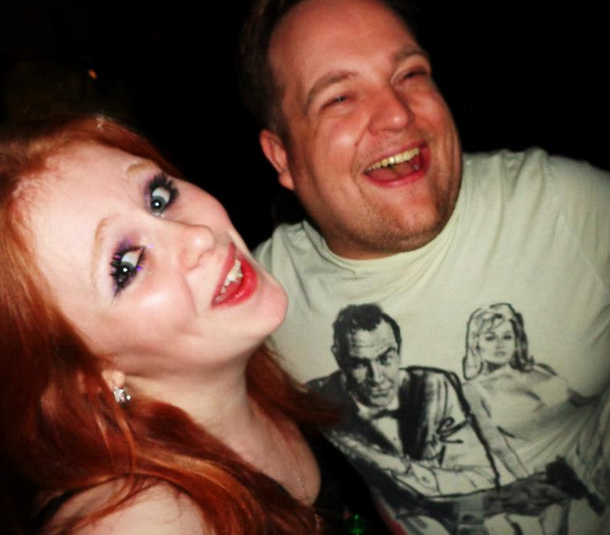 Here he is again!

We love Brum! But hold on…we haven’t quite finished yet.

1. It ain’t too pretty Alright, uni is pretty and let’s all take photos of the clocktower. (Guilty) But unfortunately not all of the architecture in Brum is as wonderful as Old Joe. 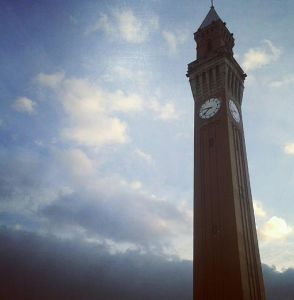 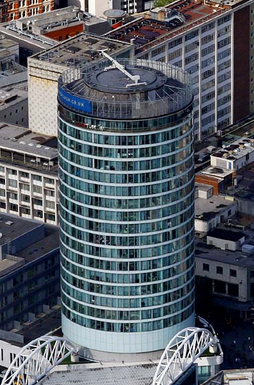 2. Crime We can’t lie to you, Brum is pretty high up for crime stats. With 1 being safest and 24 having the highest crime rate, Brum came in at 21. However it could be a little worse- you could be in Nottingham, which was ranked 24th.

3. FAB A controversial choice, and it’s also on our pro list. You only have to check out the action post-Fab to see why some people might be unhappy in Brum. We don’t mind though! This guy seemed pretty happy/aroused by his Roosters. 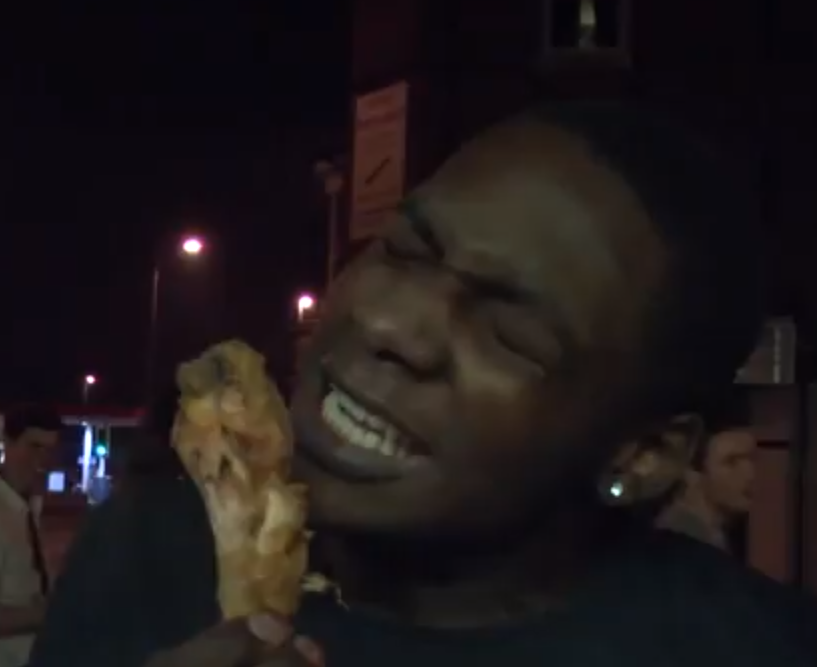 4. New Street station Some say that the best thing about Birmingham is the train to London. But this would involve going to New Street. It’s okay though because apparently there are plans to whack a huge John Lewis on top of it. (If Brum’s got a JL, it must be okay, right?) At least they’re doing something about it now, but chances are you would have graduated by the time it’s completely finished anyway. 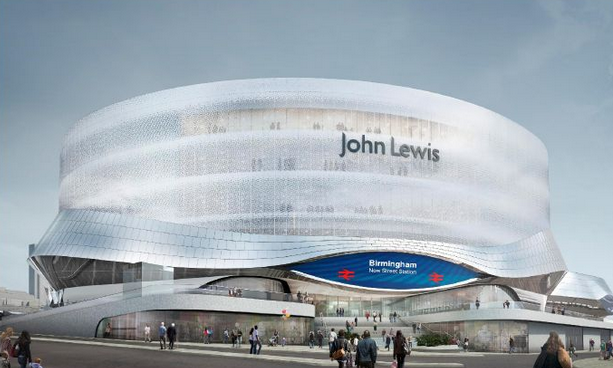 5. The accent  The Brummie accent is a little morbid, let’s face it. However, did yew know that Berminggum is wun uv the larges ci-tays in the uu-nyted kingdem?

What are your pros and cons of the city? Tell us!