Will Amott ventured back to the Vale for Infinity’s The Tragedy of King Richard III. It was by no means a tragedy, but not quite a triumph.

I’m generally apathetic towards Shakespeare’s lesser-knowns and had never seen The Tragedy of King Richard III before this production. It went some distance to convincing me my ignorance is foolish, but didn’t quite spin me 180°.

The story picks up after a lengthy war between the royal family of York and the royal family of Lancaster. England is ruled by the victorious King Edward IV (Jack Robertson). But Edward’s younger brother, cunning Richard (Matt Cullane), wants the throne – and plots to kill every person that stands in his way.

It all gets a bit ridiculous by the final, rather awkwardly-staged battle. 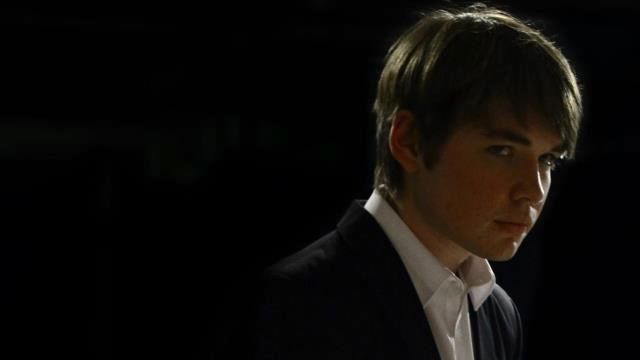 Cullane’s boyish face and smaller stature seemed incongruous with Richard’s rancour at first, but later added to his malignity as he appeared a kid who never really grew up, abound with childish cruelty. He’s perfect in the role.

“Richard loves Richard”, we hear, and he possesses the stage, a living ghost. There is clear delight in each malicious spiel he delivers. His relationship with Buckingham (a sound Ben Firth) adds a new dimension, too, that works well. 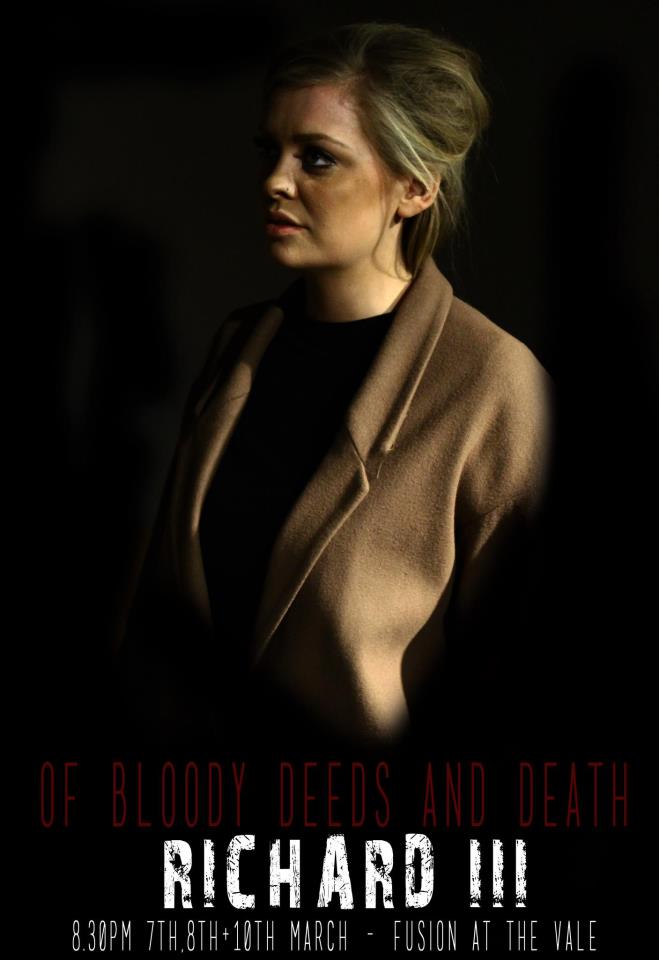 Cullane is also adept in his use of the Shakespearean language. He and Robertson are among those that sound most comfortable on stage, while others struggle somewhat. Of the females in the cast, Alex Barron is the best not only in her vocal dexterity, but her warmth in performance. She exudes class.

Rebekah Lucking and Dudley Sturmey do a similarly great job injecting some humour and lightness into the Machiavellian bleakness.

All the characters are generally seen in black, white and grey. Ruffs and doublets would look out of place in the venue, so the decision to ‘go’ non-period is good, but the result is clumsily evocative of a chessboard.

This production is cleverer than that ‘Richard and his pawns’ message, I hope.

This is one thing that lets The Tragedy of King Richard III down. Another is that, whilst generally beautiful, occasionally the positioning looks much too mannered and, when there 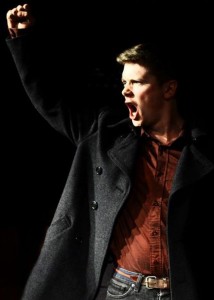 weren’t as many people in the audience as one might have hoped, a number of the performers seemed to internalise this. They shrunk. I must say: David Williams as a vital and spirited Richmond did not.

I’m almost certain with a full house that an extra 0.5 or 1 star would be on this review.

This Infinity play was performed on 7th and 8th March, and will be shown tonight (10th March) in Fusion. Tickets are £4-£7.