One Direction to Splitsville for Niall’s UoB-ex

One Direction Singer Niall Horan claims he is ‘too busy’ for his model girlfriend, but we think she can do better.

The Tab never likes to see a Birmingham girl broken hearted, even more so when she is dating someone famous.  But sadly that is the case; three months after Amy Green reportedly chose Niall over her then boyfriend the relationship is over.

The Irish cheeky-chappy has claimed he is too busy for love, even though he’s probably the 4th most important member of the band.

Amy Green, model and we can see why

Amy Green, studying drama here at Birmingham, reportedly ended a four year relationship to be with Niall. However it may have been the case that it would not have lasted much longer anyway. Amy, according to sources, found Niall a bit immature and was potentially going to end the relationship anyway. Good on you, girl. 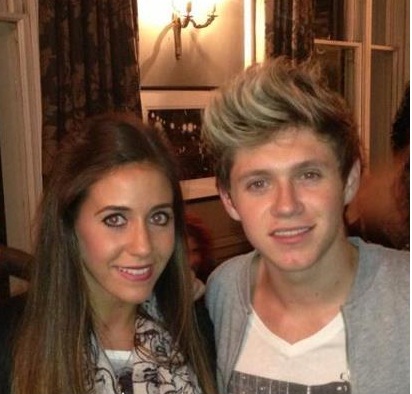 Amy and Niall in happier times

The same source said he treated her well and that she enjoyed it while it lasted. But still who would leave a UOB girl? Don’t worry Amy, we’re sure you’ll find a nice boy at Fab…then again, maybe not.