Everything Under a Pound, Including your salary

Brum grad wins legal battle against Government, who said she had to work for free.

Spare a thought for anyone seen looking particularly glum behind the Poundland counter over the last couple of years. The distress might not be self-inflicted.

One former University of Birmingham student has made waves by beating Iain Duncan Smith (sort of) in a legal challenge against a scheme that made her work for two weeks unpaid in Poundland.

UoB graduates: 1. Government officials: 0. Prospects aren’t looking so bad for us, then. 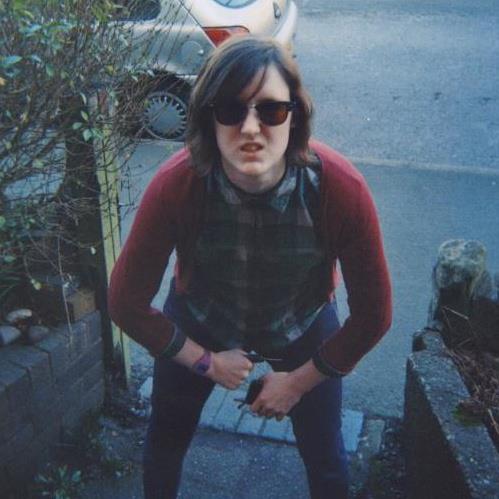 A Geology graduate from the university, Cait Reilly, was forced to leave her voluntary work at a local museum and effectively ‘volunteer’ at Poundland instead, in November 2011. She was not paid for any of her time there.

Miss Reilly lost her original case in the High Court, but has since negated the previous ruling in the Court of Appeal in London.

She has said the scheme was known as ‘sector-based work academy’, which appears to be the latest jargonized way of saying ‘forced labour’. Reilly was told her Jobseeker’s Allowance would be retracted if she did not comply.

Three judges declared that the regulations under which the majority of the government’s back-to-work schemes were created were legally flawed.

“The experience did not help me get a job,” Miss Reilly said. “I was not given any training and I was left with no time to do my voluntary work or search for other jobs.

“I don’t think I am above working in shops like Poundland. I now work part time in a supermarket. It is just that I expect to get paid for working.

“I agree we need to get people back to work but the best way of doing that is by helping them, not punishing them.”

Her solicitors have advised that the ruling could have serious repercussions for jobseekers in the UK. Good on Miss Reilly for enabling all those that had their benefits unlawfully stripped from them to have them returned.