A serious wardrobe malfunction (zip on my new dress broke- thanks a lot Forever 21) approximately an hour before you’re meant to be reviewing an event is far from ideal, and thus put me in a terrible mood before Itchy Feet- something which I had been looking forward to since the start of term.

So my night got off to a pretty bad start, however as soon as we got to The Jam House, my mood instantly lifted. 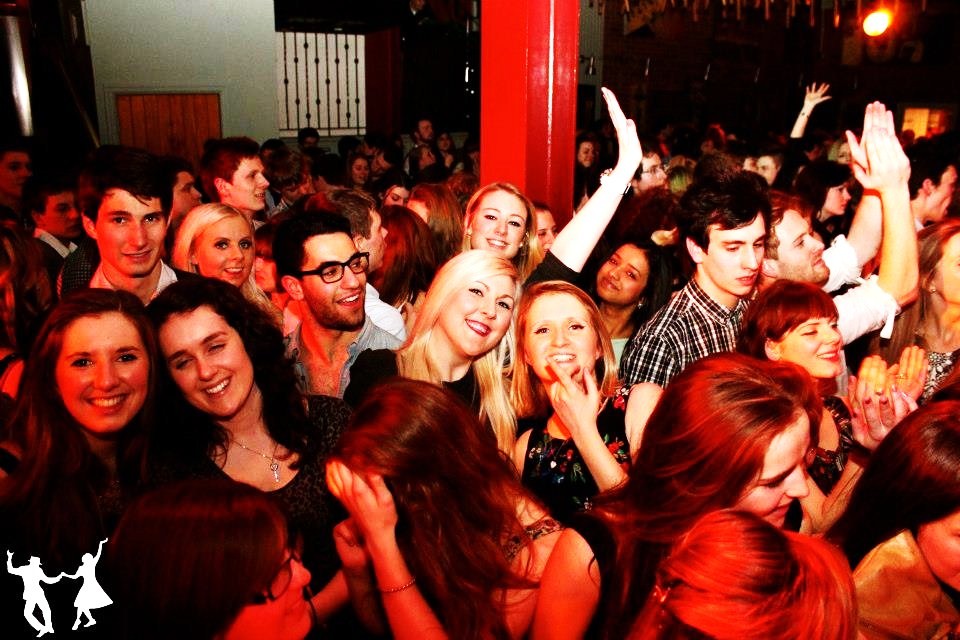 One of the best things about The Jam House is that they never keep you waiting in a tedious queue for ages. We got in straight away, the staff are always friendly and they’re always so laid back about getting you inside. They don’t make you feel like you should be privileged to be allowed inside. (Ahem, Mechu) And then the bar is right in front of you as you go in, always a bonus. Again, the bar staff were absolutely lovely throughout the night and you get served pretty quickly- this always makes such a difference, instead of having your drink thrown at you in a plastic cup. (Risa) 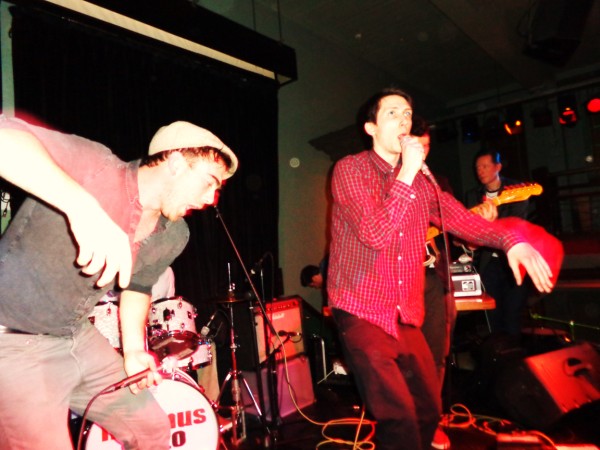 The Jam House is a great venue as well. It’s the perfect size- small enough to find your friends if you lose them, intimate enough to host a live gig with a great atmosphere, but big enough that nobody gets crushed. (cough, Fab.) 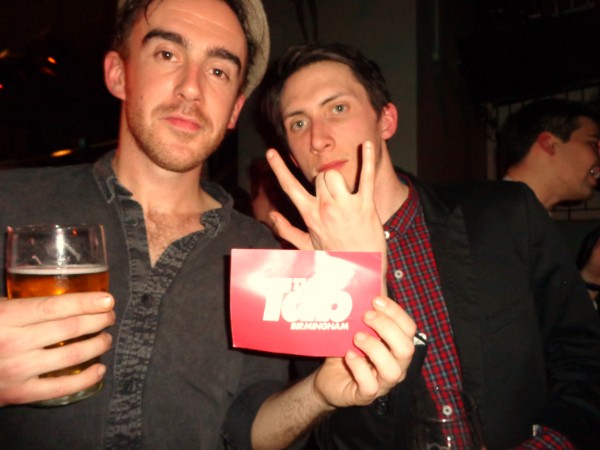 The band were pretty tolerant of my pestering!

The Bristolian band ‘Magnus Puto’ put on a good performance, getting the crowd going 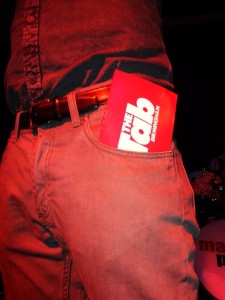 with their energetic ska-funk. The band had a big energy that filled the placed and were interacting with the crowd, which I always think enhances a gig. The lead singers were also very tolerant of me persisting to sneak Tab flyers into their front pockets. I now have far too many photos of the lead singer’s crotch. Err, sorry about that! Chatting to them after their gig, they seem like really fun, genuine guys…well, from what I can remember anyway. However, The Bristol Hornstars were a difficult act to follow from the last Itchy Feet in December. But still, good show.

Itchy Feet never fails to impress, simply because it’s that little bit different. Almost everybody makes an effort to dress up (apart from the mug who may turn up in jeans) and you can’t help but dance the night away to every single tune. Before you know it, it’s over. It was a little too busy to give it the full 5 stars- a few too many tickets sold for this one compared to the Christmas party perhaps. And it is an absolute mission to get a taxi at the end of the night. However, it’s totally worth it, even with the snow bucketing down. 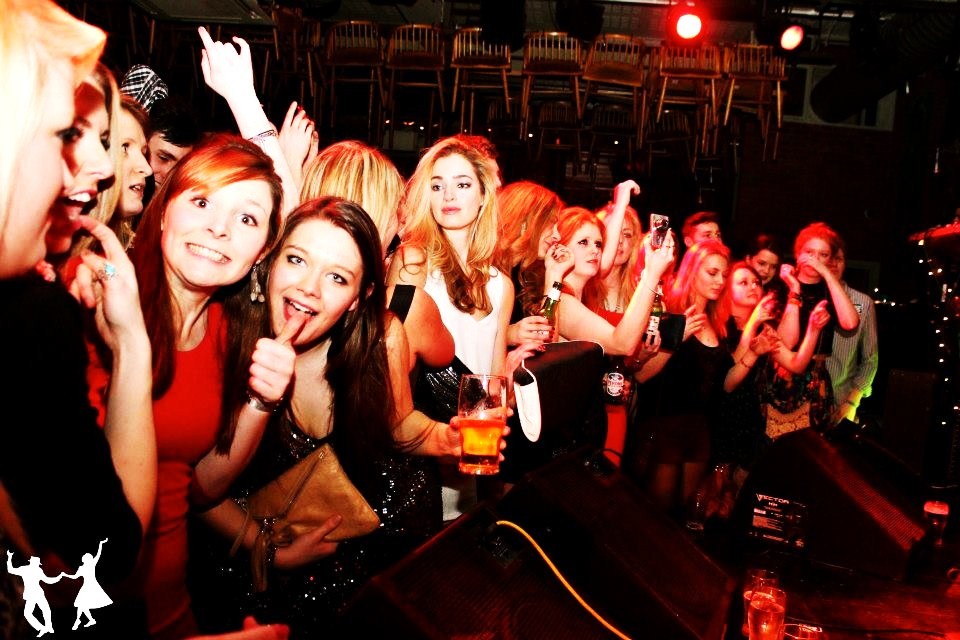 If you’ve never tried it before, don’t miss out because it’s one of Brum’s best nights out. Itchy Feet are back at the Jam House in March, so watch this space for tickets as they sell out pretty quick. The Tab will most certainly be at the next one!