The freezing weather has hit all UoB students, but it’s been especially harsh for Intra-League footballers.

As they woke up on Wednesday morning, many of them could have guessed their games were in jeopardy. The visibility of their own breath in freezing Selly Oak bedrooms was the giveaway. 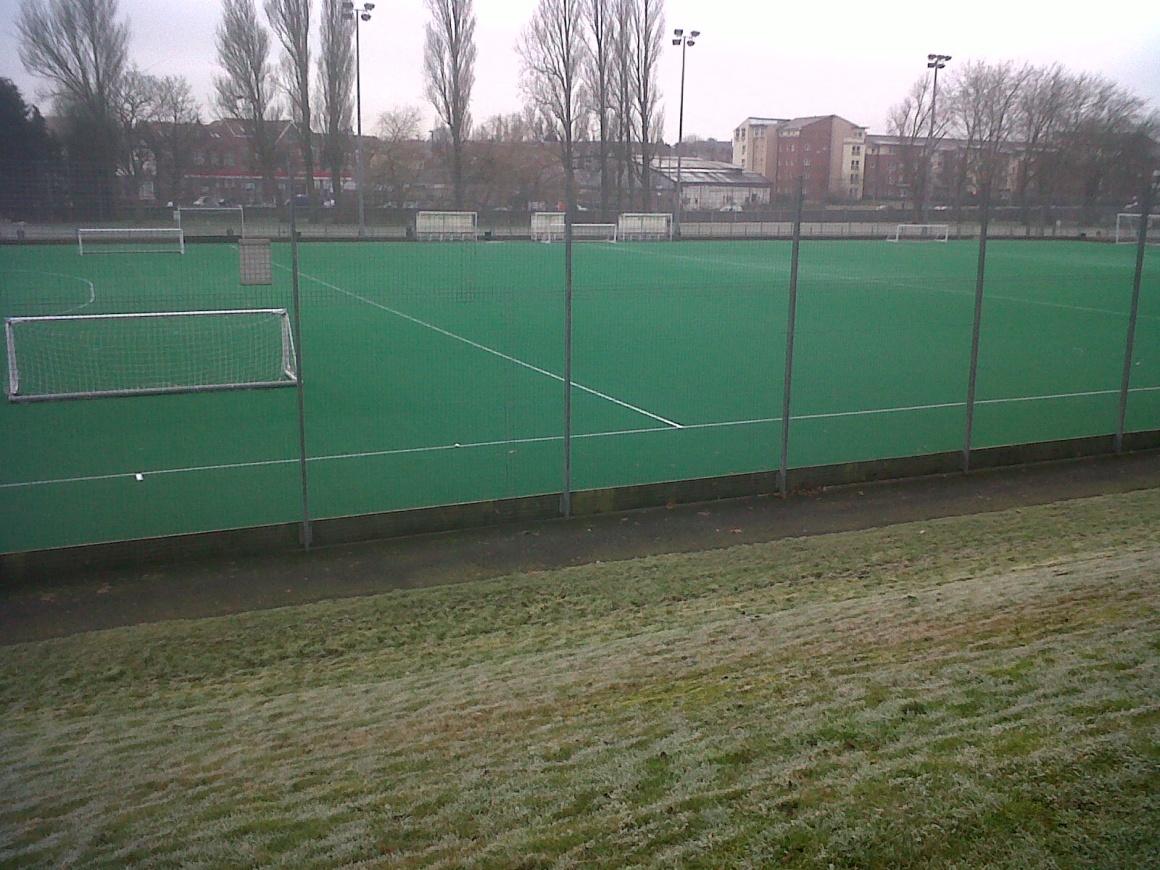 The lonely scene at 1pm where ten teams should have preparing for some feisty encounters.

However, many-a committed player retained hope that the highlight of their week would go ahead. But at around 10am hopes were dashed as an email was sent out to team captains cancelling all matches.

Many players who had their kit on under normal clothes in lectures were seen on the brink of tears as they realised they would not be playing football that day.

As if the cancellations weren’t hard enough to take, many soon heard that some key games were being postponed with no date in sight for the rearrangement of fixtures.

In Wednesday’s 12pm league, SPECS Freshers vs The Worldie Smashers was being billed as the 2nd vs 3rd crunch match.

Wednesday’s 1pm league would have seen Psychosoc take on The Beeches in a crucial bottom-of-the-table clash.

One saddened team member said: “I am thoroughly disappointed. We were looking forward to the game all week as it’s a real highlight for all of us…a real shame.”

All we can hope for is that global warming (yes, that issue that everybody was panicking about a few years ago) takes its toll on our winters and we see some temperatures are above zero degrees. Cheer up boys!