The locals are NOT happy

Alcohol fuelled anti-social behaviour, criminal damage and excessive noise and disorder can only mean one thing. The Holylands.

Residents of the area have made a huge number of complaints in the four year period amounting to 3,600 by 2019, demanding action against the constant flow of students moving in and out of rental accommodation in the very populated university area of Belfast.

Both Ulster University and Queen’s University had been notified about the behaviour of their students. Confirmation was given that they fully investigate every report of misconduct.

UU had nearly twice the number of complaints made about their students and with both universities totalling a number of around 24,000 students each, residents have spoken up about their worries of upcoming St. Patrick’s Day celebrations; the biggest event in the Holyland’s calendar, though say the behaviour is a year round issue for them. 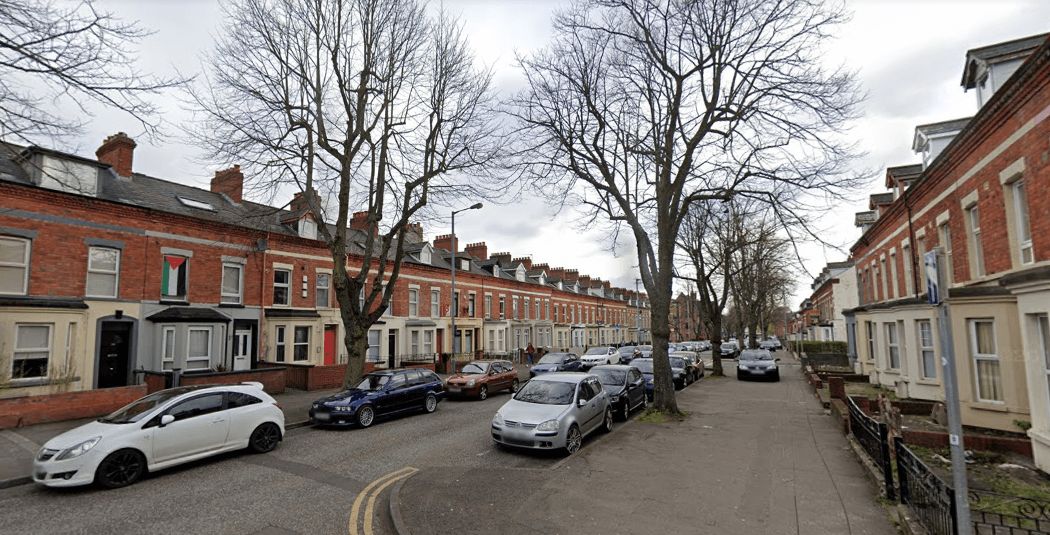 Many residents don’t report criminal damage such as wipers and wing mirrors being pulled off their cars and decide to fix things themselves, with the worry of insurance costs.

The PSNI said it deals with each report in a variety of ways, such as issuing a penalty or community restorative notice, or making official referrals to the universities. Chief Inspector Gavin Kirkpatrick said: “We have consistently asked young people living in rented accommodation and visitors to the area to look after themselves, their property, to respect the area, and highlighted the need to be good neighbours.”

Police.uk provide crime mapping of the area for the month of December 2019, 1,366 incidents were reported to the PSNI with a total of 381 being anti-social behaviour related incidents in one month alone.

“Local police constantly patrol and respond to calls for assistance in the area, but far too many calls are from residents who feel frightened, or are just fed up with the behaviour of some young people, who I very much doubt would behave in the same manner in their own home or community,” Mr Kirkpatrick added.

A Belfast City Council spokesperson said it continues to work in partnership with the PSNI, the universities and other statutory agencies to reduce the amount of crime and also offer support for those impacted by it.

As an overwhelmed Culchie, this is what I think of nightlife in NI

Forget London: Belfast has the best nightlife in the UK