Alright. I've spent my fair share of hours on Tinder. I've done my time. I've done my watching, now it's the moment for the top ten types of boys you'll find on tinder in Belfast to be discussed. Automatic unmatch if any of them say ats us nai.

Their bio: Age. Club they play for. Uni (probably UUJ).

Their chat: Usually about championship, training or if they play county.

What'll happen: They'll never be free when you are so the date won't happen but they're good at the "out tonight?" texts. Eventually you stop trying because you'll never mean as much to them as the Hatfield and Rose & Crown do. They live in the lands. Populate UUJ and only own jerseys. Do not cry over them.

Their chat: Asking you to go for spins in their tractor and taking you to McDonald's.

What'll happen: If farmers are your type then they'll be perfect – brown shoes, checkered top, what else can you ask for? You'll chat away, go for spins, get married and adapt to the fact they go milking at like 5am. If they aren't your type you really need to change your Tinder radius to no further than 10km from Belfast.

Their bio: "Anyone selling a ticket for Shine?" or some other random DJ playing Telegraph nobody has heard of.

Their chat: You'll have to message first, probably going to be about the last night out they had and the next one they're planning.

What'll happen: You go on a night out with him. He brings you to a weird afters and the music has no words. You sneak out the back door and unfollow him on Instagram. 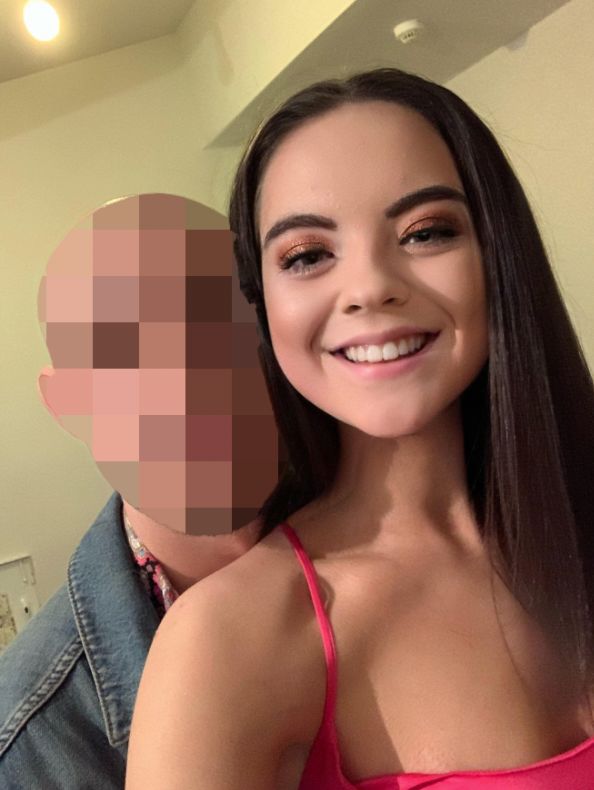 Their bio: iM iN a BaNd aNd I pLaY tHe GuItAr AnD sInG sOmEtImEs

Their chat: Literally the above, will probably invite you to a gig with them or something, talk about your fave artists and try to show you their own music.

What'll happen: Maybe you fall wildly in love, maybe you both aren't into each other. Either way you aren't getting out of this without having a song written about you sorry lol.

Their Bio: They don't have one.

Their chat: About how they know they've matched with you before but they 'keep getting locked out' of their account. HOW WOULD THAT EVEN HAPPEN?

What'll happen: You'll won't be talking to them long enough before they delete the app. Disappearing act on point. 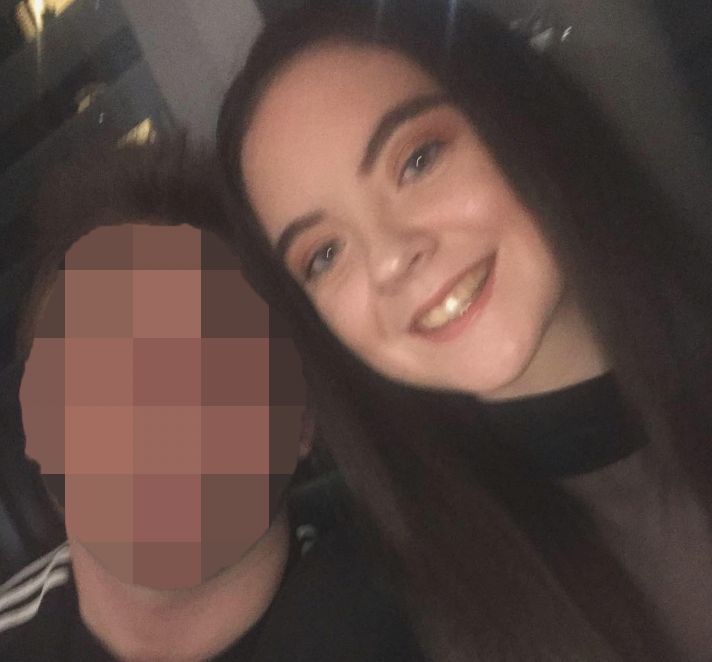 Their bio: Link to their Soundcloud.

Their chat: Haha, yeah… I like to make my own music, you should listen to it sometime. Here's the link to my Soundcloud, I'm trying to hit 1000 by the end of February.

What'll happen: You go to another weird afters where they're playing their own music (you've really been through it with weird afters). They're way too into it to even know you've left with their dark fruits lol boy bye x

7. Nerdy boys (think Joe from You with less murder)

Their bio: If they have any tattoos they will tell you here. Their course subject. Some random fact.

Their chat: Asking about your interests ( <3 ) and if you want to go on a date.

What'll happen: You say yes, realise he's WAY too smart for your wee brain to process but you try to keep up with him anyway. That or he's too shy to speak. Either way these boys have my heart forever. 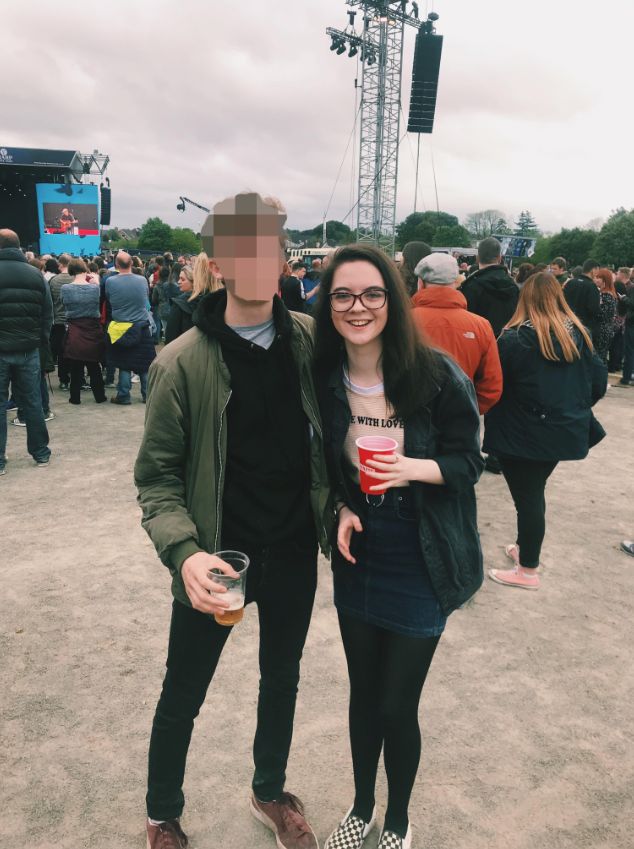 Their bio: Don't match me unless you like to keep fit, I don't message first, have a sense of humour.

Their chat: Telling you how they put protein in EVERYTHING and how they would like to help you burn off some calories. (It's not smooth, it never was).

What'll happen: They air you because you won't respond to their "you up?" texts and only want to talk to you between the hours of 11-4am.

Their bio: How much they love Boojum and Lil Peep.

Their chat: So how does someone like you end up on here? Followed by telling you how they've been rejected really badly in the past and they don't understand why.

What'll happen: They'll snapchat you for a while, a bit too much. You might try to ghost them then or you might meet up for a date and then be added to the list of people who have rejected him.

In conclusion, good luck to everyone on Tinder because it really is hell out there.