QUBSU has issued a statement of support

At the stroke of midnight tonight Northern Ireland will see the decriminalisation of abortion and equal marriage.

The first gay marriage is set to take place in February 2020, and abortions will be legally available from March 2020.

People stand in celebration outside Stormont

The subjects continue to divide opinion; in September a silent demonstration against the decriminalisation of abortion gathered thousands of protesters at Stormont.

Nevertheless, many throughout Northern Ireland count this as a victory for both LGBTQ+ and women's rights. 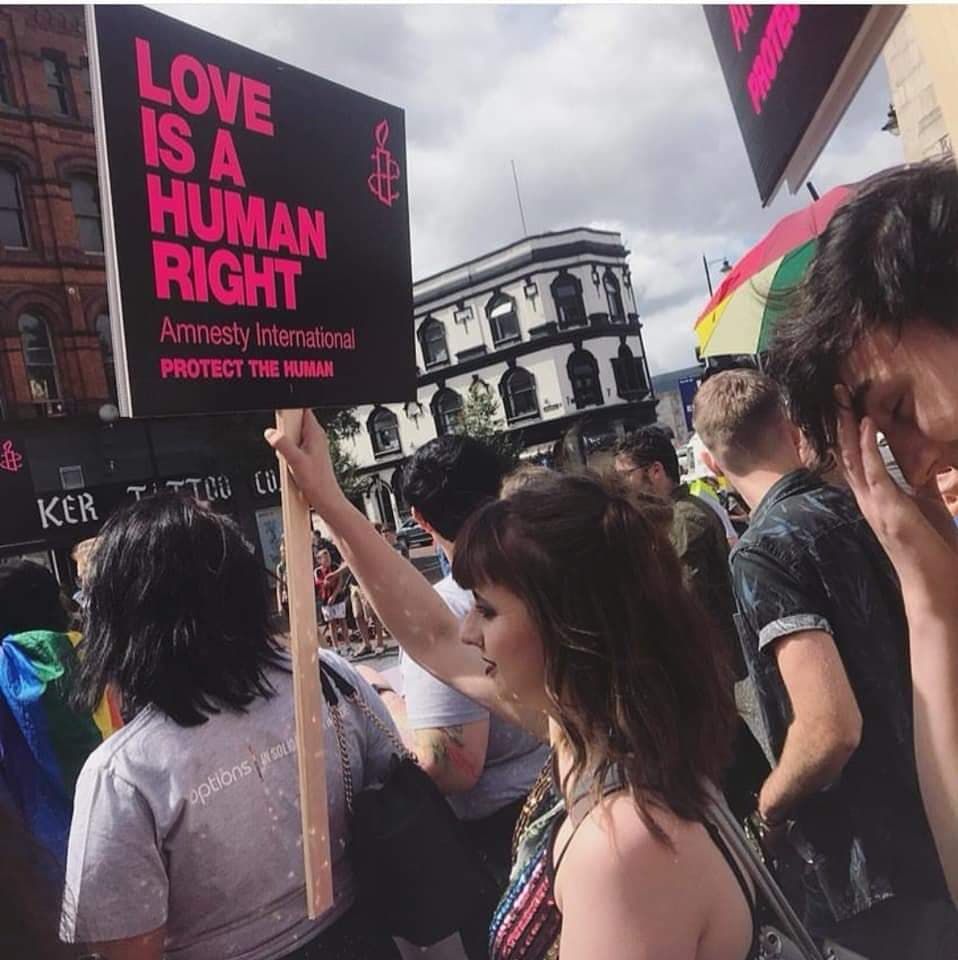 Queen's Students' Union, which has maintained a pro-choice and pro-equal marriage standpoint, issued a statement of support for the move. It stated that it "welcomes the decriminalisation of abortion and introduction of equal marriage in Northern Ireland today", and emphasised its pride in being "at the forefront of championing social justice in NI". 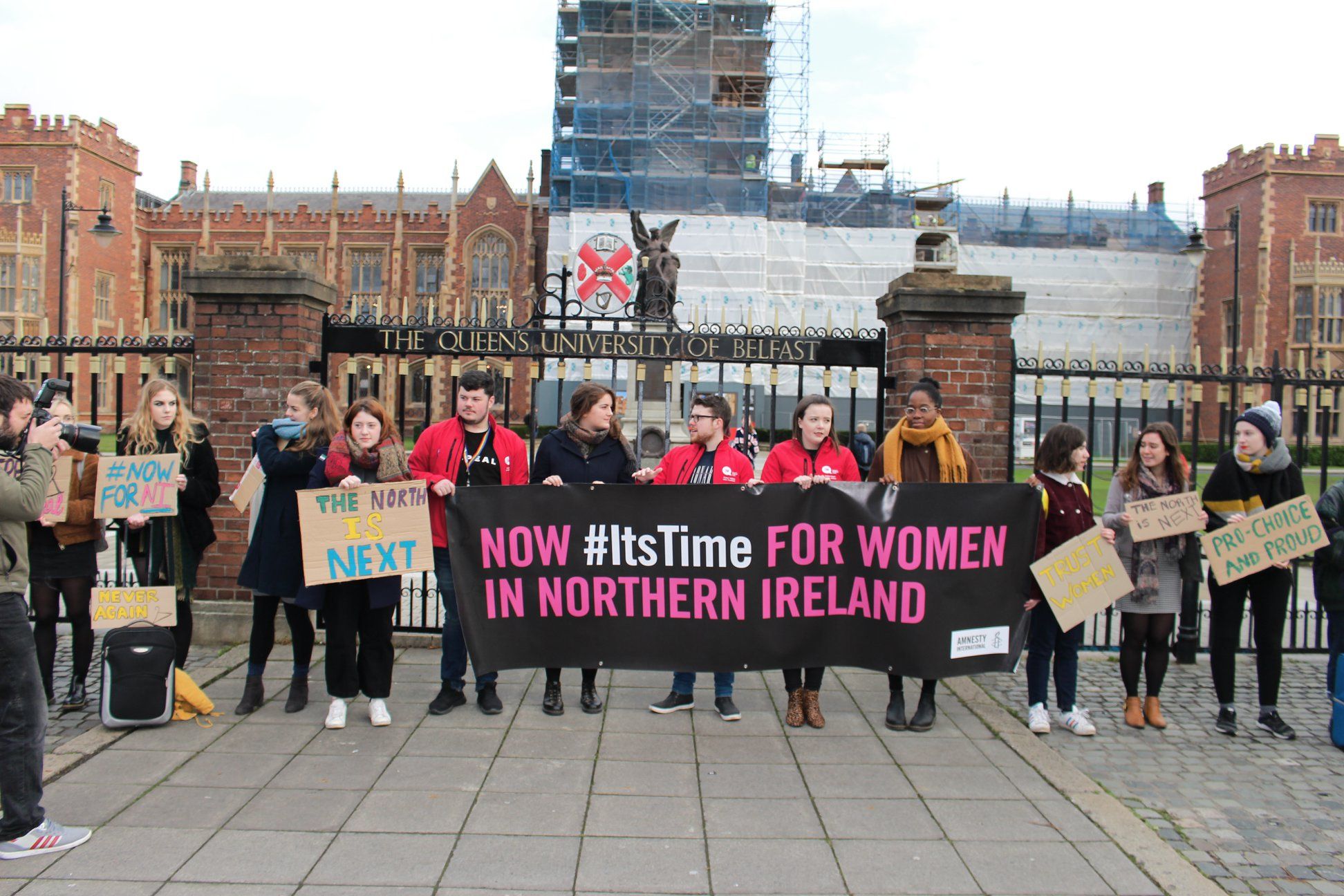 Many have paid tribute to Lyra McKee, a journalist who was fatally shot during riots in Derry in April this year. Lyra wrote openly about her experiences being gay in Northern Ireland, and hoped for a time where she could marry her partner, who described her as "the love of my life".

In a historic vote in May 2018, Ireland voted to legalised abortion by appealing the Eighth Amendment. There have since been calls for the North to follow the rest of the UK and Ireland.

Queen's Students' Union says it is "committed to campaigning for abortion access to ensure no pregnant person in Northern Ireland will ever have to travel to access reproductive healthcare, or live in shame or fear of prosecution for using abortion pills to terminate a pregnancy."

With regard to the legalisation of equal marriage it states that "love is a human right".