He was last seen on Tuesday

A Hillsborough man has been reported missing in Co Laois this week after working a shift at Electric Picnic festival.

Cameron McClements was last seen on Tuesday after working at the festival in Stradbally.

Gardaí have since launched an appeal for any information regarding Cameron's whereabouts, as his friends and family desperately plea for his safe return. 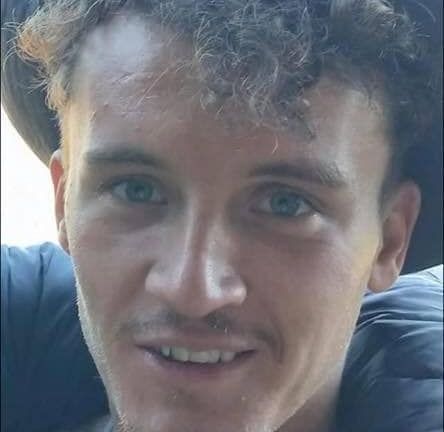 Cameron disappeared during the cleanup of Electric Picnic

The 24-year-old is described as 5ft 7ins, slim build, with short brown hair and a Northern Irish accent. He was last seen wearing blue shorts, a jacket that is mostly red in colour, a red beanie, and brown hiking boots.

Cameron is believed to have been last seen on Tuesday 3rd September. His friends report that he has left his phone and wallet behind.

Members of the public with any information regarding Cameron's whereabouts are urged to contact the Portalaoise Guarda Station on (057) 8674100, quoting the reference number 16786865.