Last night, during the premier of the long-awaited Avengers: Endgame, Belfast cinema-goers found themselves stunned in disbelief when the screen went black halfway through the film. 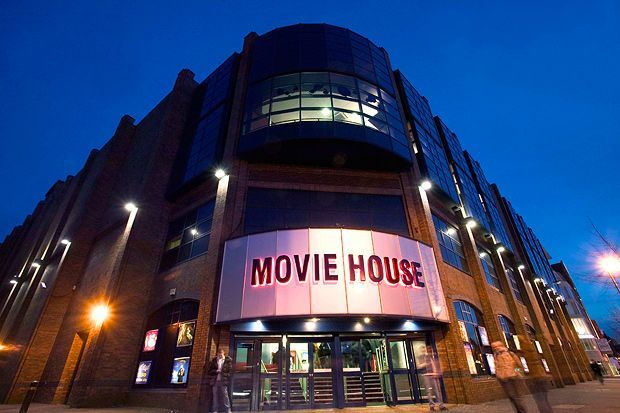 "There was a few seconds where everyone froze" recalled QUB Adult Nursing student Rebecca, who was at the screening.

"Then the chaos hit; people started screaming, others were running to find staff, some even ran into other screens so they wouldn't miss it!" 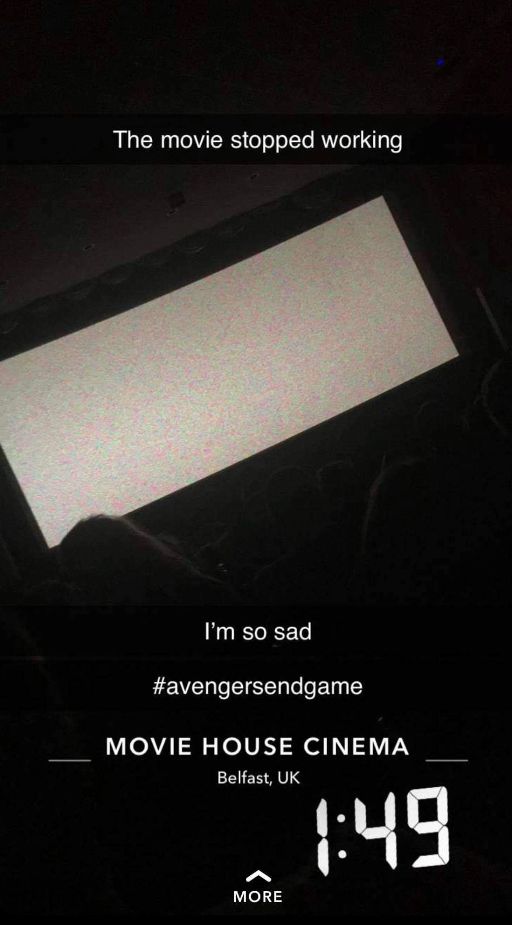 What's worse, for the majority of the time the visuals were not working, the audio continued to run.

"A lot of people were covering their ears as they didn't want to hear what was happening without seeing it" continued Rebecca.

Midnight on the 25th April saw the UK release of Avengers: Endgame

Queen's student Ben was also at the showing.

"The Movie House were really good" he commented, "they sort of did shadow puppet Avengers with the wee characters on the cups while they worked on fixing the problem".

However, Ben recounted that some viewers weren't as lenient. "The staff were very apologetic, but some of the others in the cinema were really unhappy and having a go at the attendees".

For Rebecca and Ben, the disruption didn't spoil their viewing experience, Rebecca even admitted that the fiasco is quite funny to look back on. 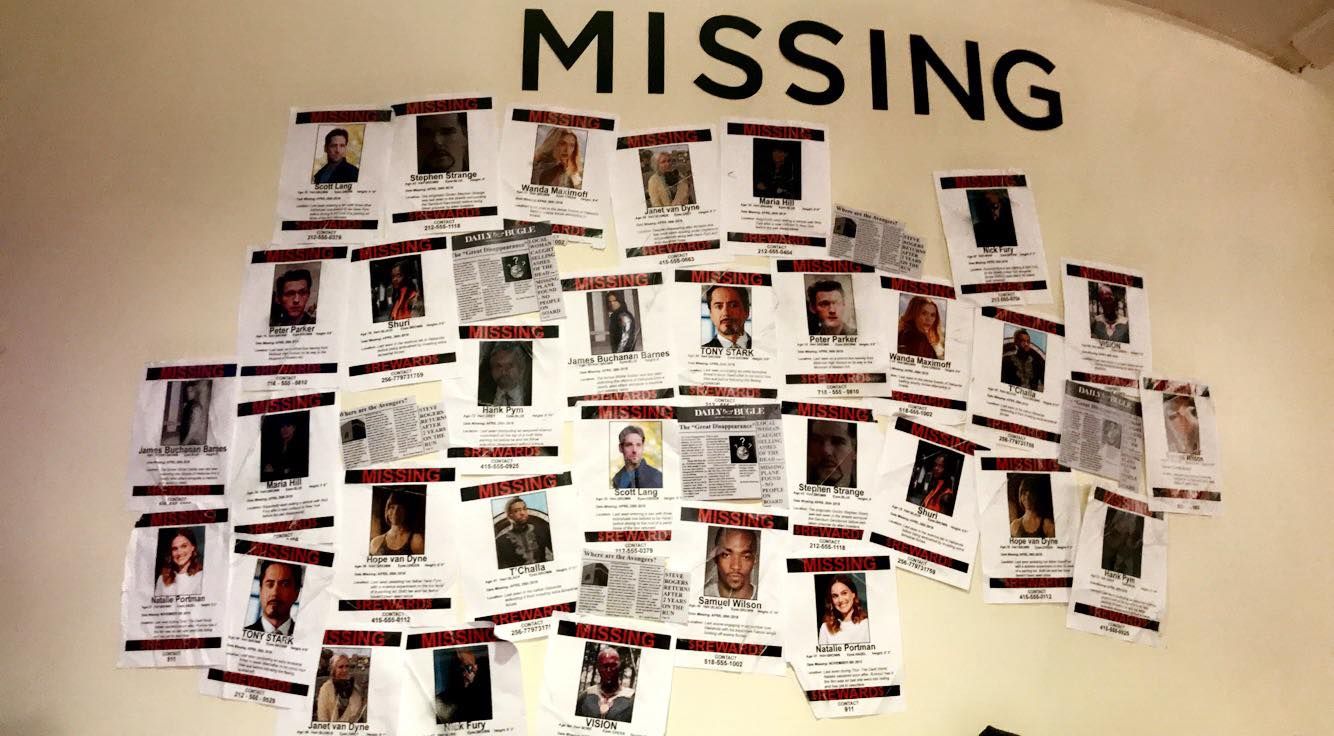 After a compilation of important moments from previous marvel movies, Avengers: Infinity War was played at 9pm. A break at 11:30pm featured a dedication to the late Stan Lee, before Endgame began at 12am.

"It was an incredible movie. I will definitely be booking to watch it again before the weekend" remarked Rebecca, whilst Ben described the film as "fantastic".

With every screen in the cinema showing Endgame last night, I would suggest seeing the movie sooner, rather than later, to avoid those inevitable spoilers!