Known as a talented GAA player, the news was broke to most on the Drumragh Sarsfields Club Facebook page, and as of Tuesday night, the post has had over 600 shares. It reads: “Tragedy has befallen our Club this afternoon with the tragic loss of our beautiful young playing member, Clare McSorley. We extend our deepest sympathy, prayers and support to [the McSorley family].” 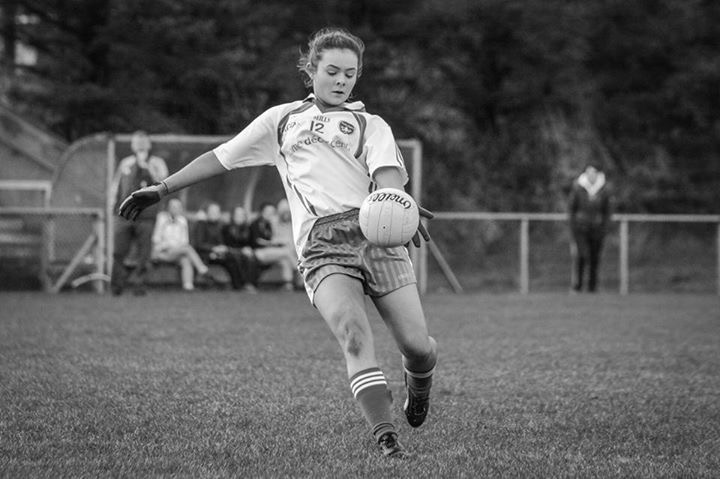 The post goes on to say there will be a reflective service for Clare at the club on Wednesday evening at 7PM, and said: “Drumragh GAC offer its support to all members and friends of Clare at this difficult time. The Club would want to offer…a short service of reflection tomorrow Wednesday at 7pm in the Clubrooms.”

The community has been immeasurably grieved by Clare’s sudden death, and social media has seen an outpouring of support, with posts like, “I know she’ll be missed so much by everyone, she touched the hearts of so many.”

In a Facebook post early Wednesday afternoon, Clare’s twin sister Ellen confirmed suspicions that it was a suicide, as it is believed the teenager was in hospital at the weekend. There is no news yet on the funeral service, but the effect this tragedy has had so far, is profound.